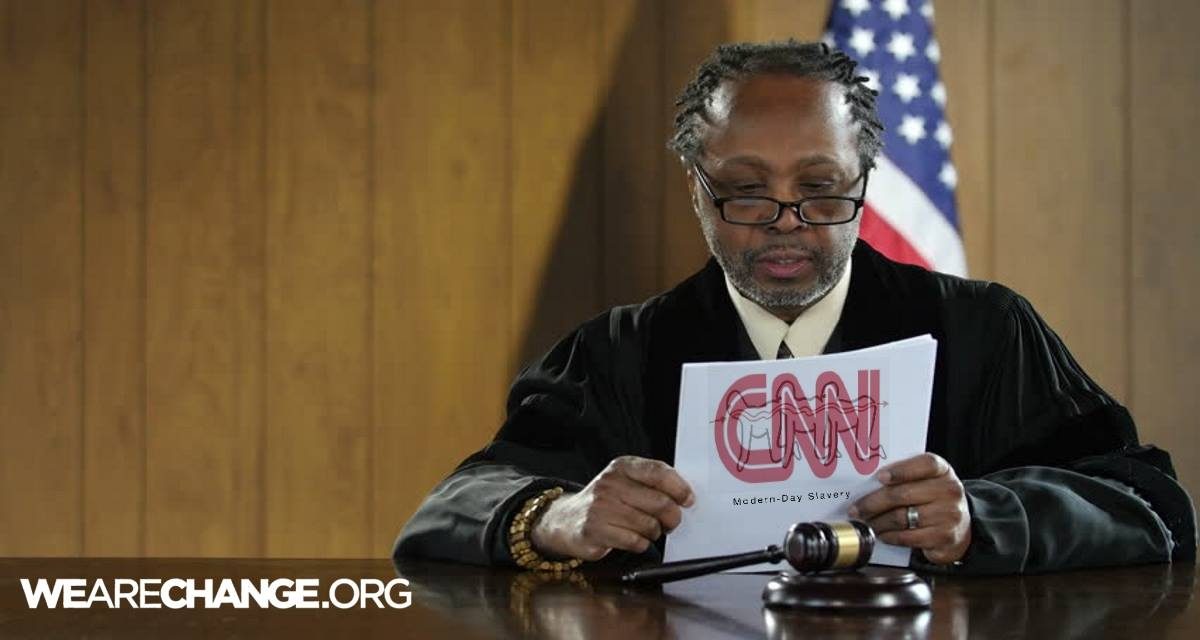 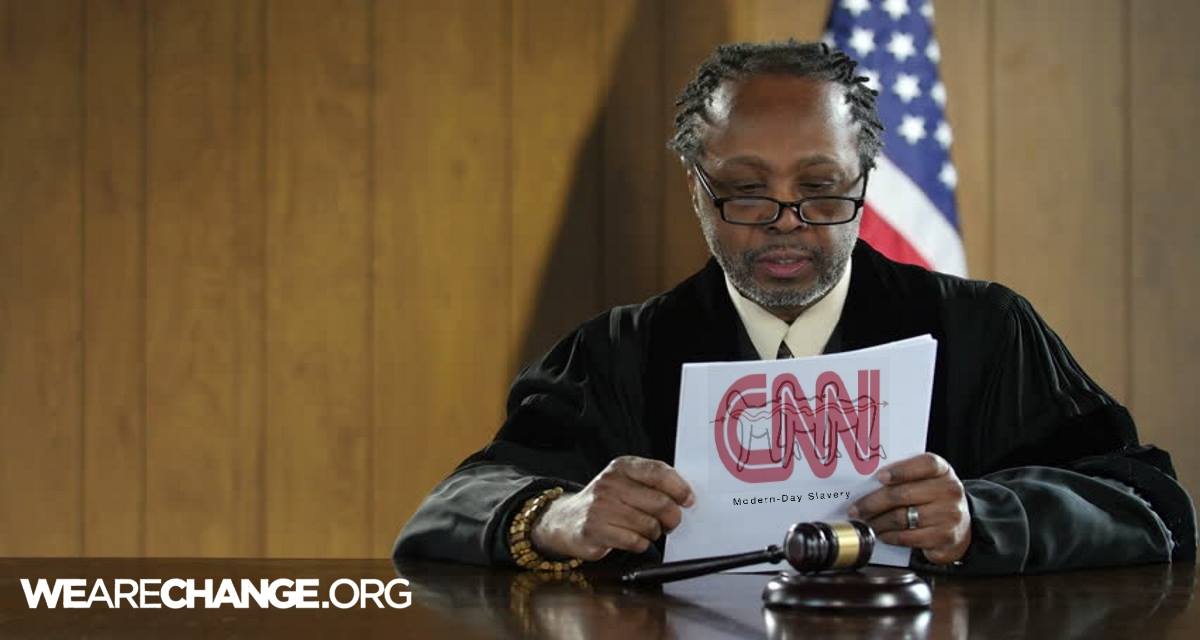 “As a result of the current discrimination lawsuit filed on behalf of DeWayne Walker vs. CNN, Time Warner & Turner, we have uncovered stories involving abuse of power, nepotism, revenge, retaliation and discrimination,” Daniel Meachum, said in a press release.

“This discrimination represents a company-wide pattern and practice,” the lawsuit states, “rather than a series of isolated incidents.” He said “the company has been discriminating against blacks for more than 20 years,” he added.

The lawsuit filed in the United States District Court in the Northern District of Georgia, is a lengthy 40 pages and said that blacks especially males are discriminated against in evaluations, compensation and promotions at the network. Blacks receive “disproportionately lower scores on evaluations,” the lawsuit alleges.

While blacks make up 30 to 35 percent of CNN’s staff, the lawsuit said, “they are drastically under-represented at higher pay grades and senior positions, while still being required to generally labor three times as long as Caucasians for promotions.”

Based on data provided by Turner, blacks are terminated at a higher rate than whites and promoted at a significantly slower rate.” he said. The lawsuit continues “written and unwritten policies and practices for performing evaluations and promotions discriminate against blacks.” Such policies “allow supervisors to essentially handpick candidates through word of mouth for available positions and make promotion decisions on the basis of subjective criteria,” the lawsuit said. “This system prevents qualified African-Americans from competing equally for positions or even knowing that they are available.”

“Upon information and belief,” the suit says, “African-American employees have had to endure racial slurs and prejudicial biases from superiors such as, ‘it’s hard to manage black people’ and ‘who would be worth more: black slaves from times past or new slaves.’ ”

Meachum said at a press conference Wednesday morning “that he has been collecting information about CNN and Turner for three years before filing the class-action suit.”

Adding on that he is “outraged as an African American lawyer to have to sit down and go through the facts with people telling what I’ve been told these past three years.”

“I’ve seen people at Turner that have worked there for 14, 15 years with a total raise over that time of $5,000 to $6,000. That’s horrible,” Meachum said. “That is not the face that I think Turner and CNN wants to put on. That’s the reality of the people who work there.”

Rodney noted and listed that at least three other individuals have filed for lawsuits against CNN in the past three years.

At least three others have filed individual lawsuits against CNN over the past three years.

It’s also worth noting that 2 weeks ago CNN aired a segment in which a white pundit dropped the n-word on live TV. In which the eyes popped out of the black Trump supporter guest’s head when he said it. I guess that doesn’t help the case against CNN either.