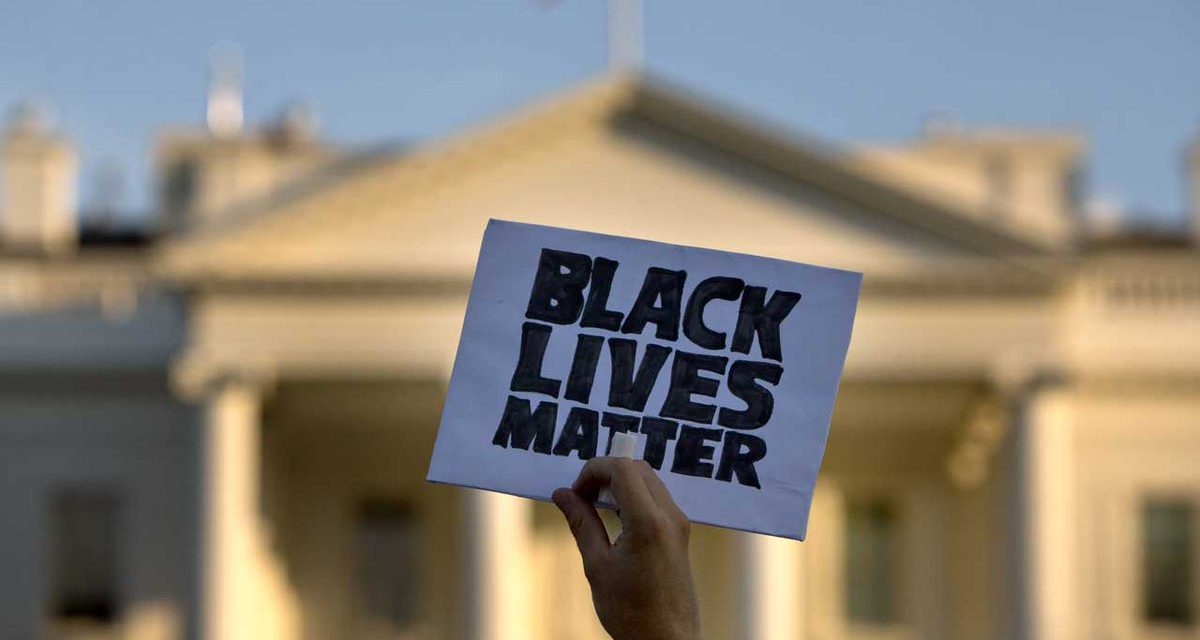 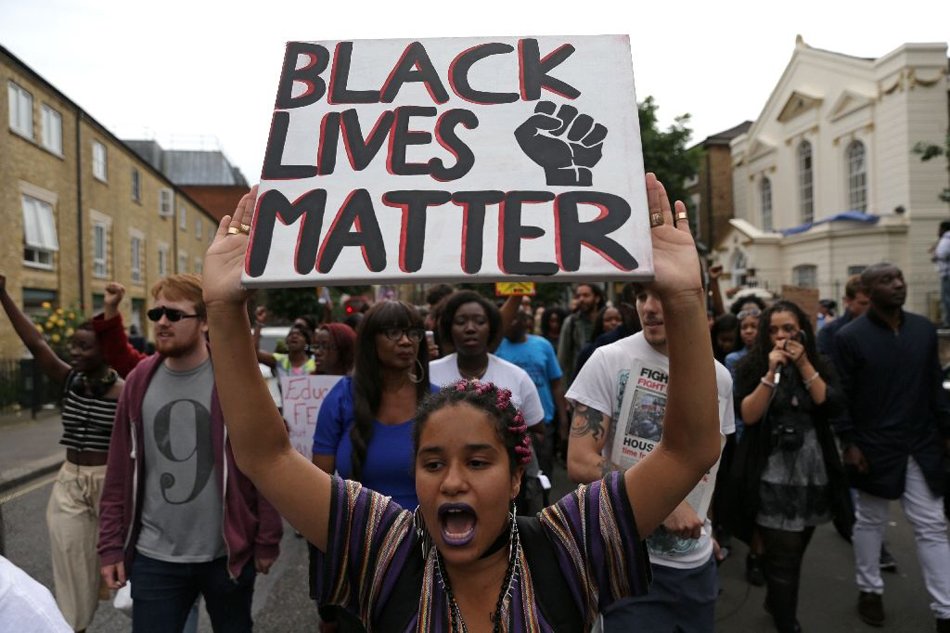 Black Lives Matter leader and Social Justice Warrior DeRay McKesson and several other protesters were arrested by police last night in Baton Rouge while protesting the death of Alton Sterling.

Prior to McKesson’s Arrest, Police Had Reportedly Arrested More Than 100 Protesters.

Local authorities brought out the armored car in case things got out of hand.

#blacklives is here and it is tense#BatonRouge #shootings #police #protest pic.twitter.com/nOiNsFnJHQ

The energy has been tense all night. We will follow as things unfold, and update this post with any new information.