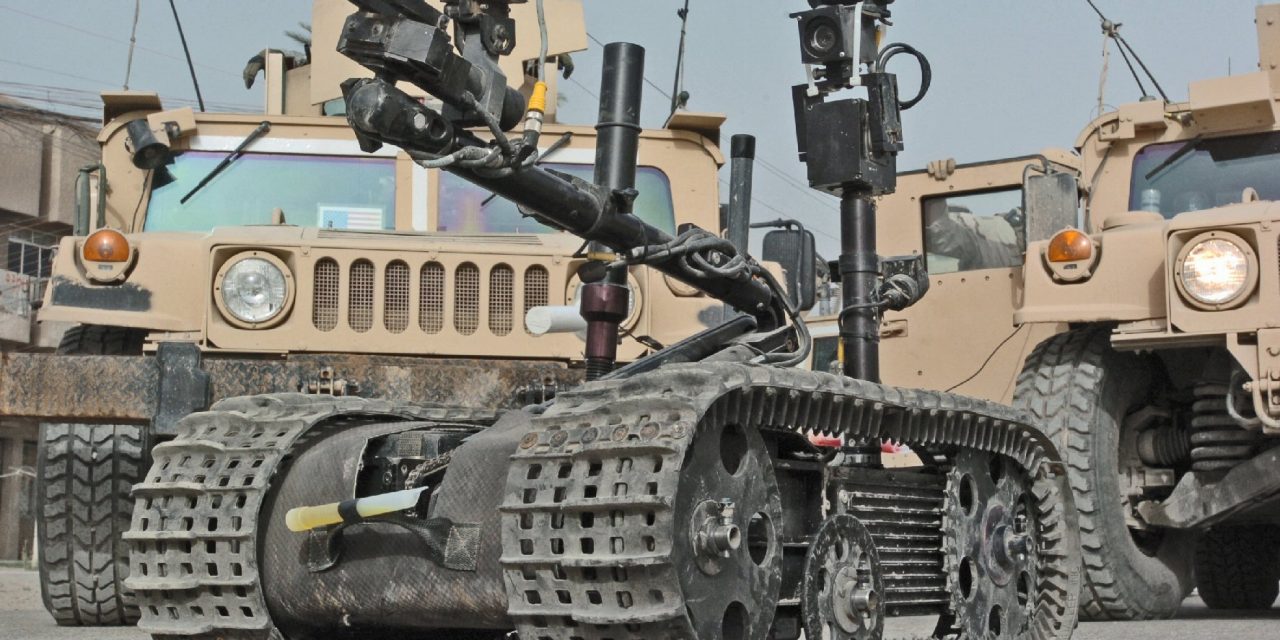 (RPI) The Anti-Media  — The Dallas shootings have ushered in a very new world for U.S. citizens. For the very first time, a drone has been used on U.S. soil to kill an American without trial or charges.

The suspected shooter in yesterday’s tragic killings, U.S. Army veteran Micah Xavier Johnson, was, according to police and press reports, holed up in a parking garage and would not give himself up. After hours of what police claimed were fruitless negotiations with Johnson, a weaponized robot was sent to where he was hiding and blown up, taking Johnson with it.

Get past the horror of what Johnson was accused of doing and think about that precedent for a moment. Is it not chilling?

RPI regular contributor Peter Van Buren, a retired State Department official who did a tour in Iraq, put a very fine point on the “robot” bomb:

We have the first law enforcement use of drone (albeit with wheels not wings) to kill someone w/out trial in America https://t.co/l0Db8h0ASM 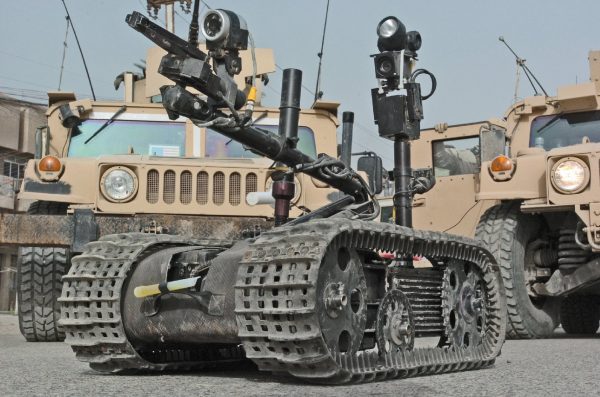 Indeed, even without wings, this was a drone sent in to kill an American suspected of a crime.

Police claim that continuing the negotiations was pointless and attempting to capture him would have put officers at risk. He was supposedly shooting. While no sane person wants police officers to be killed, risk is something we are told they willingly accept when they sign up for police duty. There are plenty of low-risk jobs out there.

The media and opinion-leaders are presenting us with a false choice: if we question the use of drones to kill Americans — even if we suspect they have done very bad things — we somehow do not care about the lives of police officers. That is not the case. It is perfectly possible to not want police officers to be killed in the line of duty but to wholeheartedly reject the idea of authorities using drones to remotely kill Americans before they are found guilty.

African-American Dallas protester Mark Hughes was wrongly identified by Dallas Police as a suspect in the shootings. Police tweeted photos of Hughes marching with protesters openly carrying a rifle, as is permitted in Texas. Police claimed he was involved in the shooting. He was a suspect just like Johnson was a suspect. During questioning they told Hughes that they had video of him shooting people, which was a lie. What if police had sent in a drone to take out Mark Hughes? What will happen in the future to a future Mark Hughes, falsely accused by police of being involved in a shooting? Will we come to accept murder without trial?

This article (A Drone Was Used to Blow up a US Citizen Without Trial Yesterday. Let That Sink In) by Daniel McAdams originally appeared on RonPaulInstitute.org and was used with permission. Anti-Media Radio airs weeknights at 11pm Eastern/8pm Pacific. If you spot a typo, email edits@theantimedia.org.