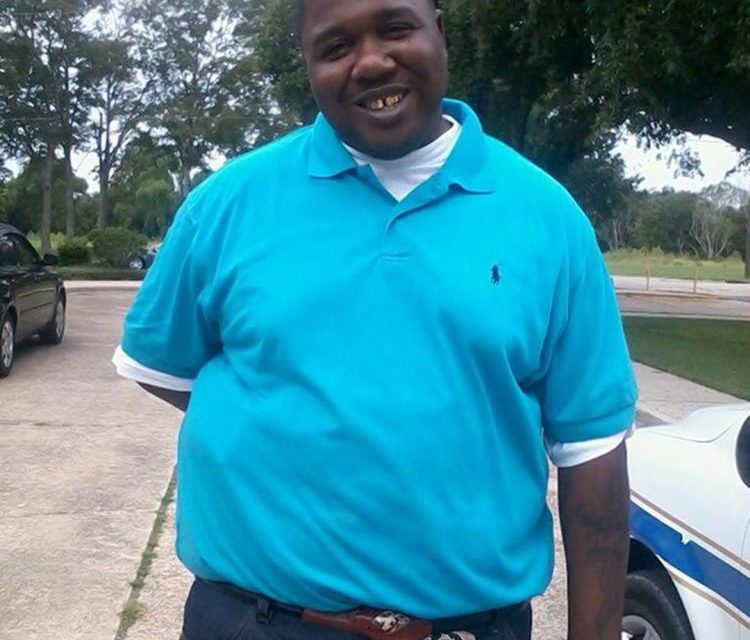 37 Year Old Man killed for selling cds in front of the store in Baton Rouge, Louisiana

The police gunfire sparked impassioned protests that continued past midnight outside the store — 24 hours after authorities shot Alton Sterling during a fatal 12:35 a.m. encounter. More than 100 demonstrators shouting “no justice, no peace” clogged the street, setting off fireworks and blocking an intersection to protest Sterling’s death.

The grim 48-second cell phone video of the killing outside Triple S. Food Mart shows two police officers tackling and wrestling a heavy-set man in a red shirt against the hood of a car before throwing him to the pavement.

“He’s got a gun,” one officer cries while the pair pinned Sterling to the ground.

“You f—–g move, I swear to God,” the other cop yells, before the two draw their weapons. The terrified bystander turns the camera phone away as five shots ring out — two of which a coroner said struck Sterling in the chest and back.

“They shot him?” a man’s startled voice says in the video. “Yes,” a woman replies between sobs.

Officers responded to the store about 12:35 a.m. Tuesday after an anonymous caller said a man selling CDs and wearing a red shirt threatened him with a gun, said Baton Rouge Cpl. L’Jean McKneely.

In Louisiana, gun owners are allowed to carry weapons without a permit as long as they’re over 18 and not felons.

It’s unclear how Sterling obtained the weapon. His rap sheet dates back two decades with several drug, firearm, theft and assault arrests. He was sentenced to five years to prison for marijuana and weapon possession in 2009, the Advocate reported.

The owner of the store had no knowledge of an argument outside his store that led to the initial 911 call.

e later saw officers pull a gun from Sterling’s pocket after the shooting and acknowledged Sterling bought the firearm days earlier for protection after learning other disc sellers in the region had been robbed.

“He was screaming, ‘What did I do,’ ‘What’s going on,” Triple St. Food Mart owner and witness Abdullah Muflahi told the Daily News. 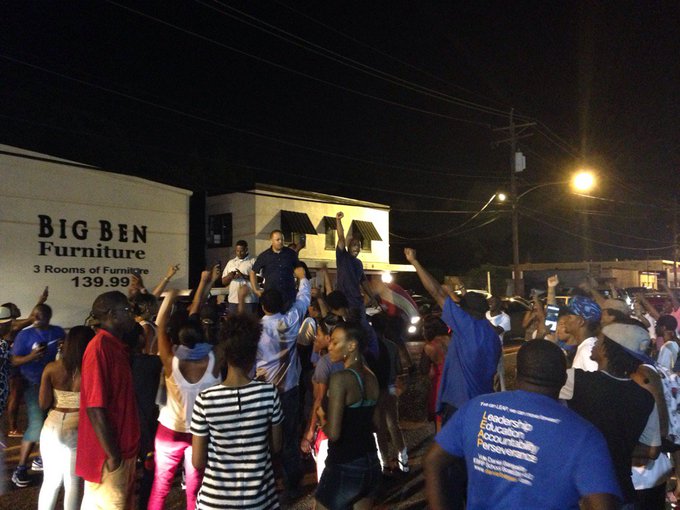 Police confiscated the store’s surveillance footage that Muflahi said would have captured every second of the violent death outside his store.

Muflahi watched police kill Sterling, a father of three children and his friend of six years, he said. Sterling died steps from where he allowed him to peddle music daily. 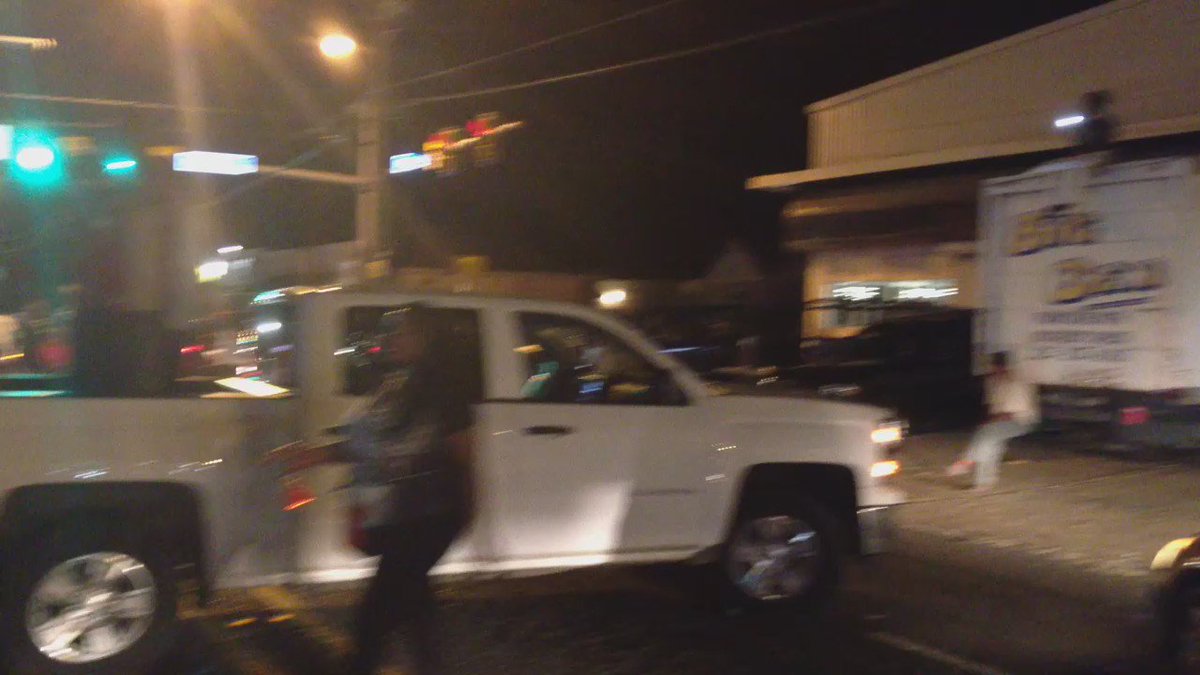 North Foster shut down in front of store where #AltonSterling shot by BR police. Bkgrnd: http://theadvocate.com/news/16311988-77/report-one-baton-rouge-police-officer-involved-in-fatal-shooting-of-suspect-on-north-foster-drive …

“His hand was not in his pocket, nor did he have the gun in his hand,” he said, defending Sterling’s final moments.

“While he was laying there dying, the cop went inside his pocket to pull the gun out.”

Police have not confirmed whether Sterling was in possession of a gun.

“I think they really handled it the wrong way,” Muflahi added.

At least one dashcam caught the killing on tape.

“It just didn’t make sense for someone to become so angry that’s suppose to protect our lives and take this young man’s life,” Vereta Lee, a family friend of Sterling’s, told WAFB. “It just doesn’t make sense.”

Sterling’s death follows nearly two years since another high-profile police-involved killing. A NYPD officer put Eric Garner in a chokehold while confronting him for selling cigarettes in Staten Island, suffocating him to death.