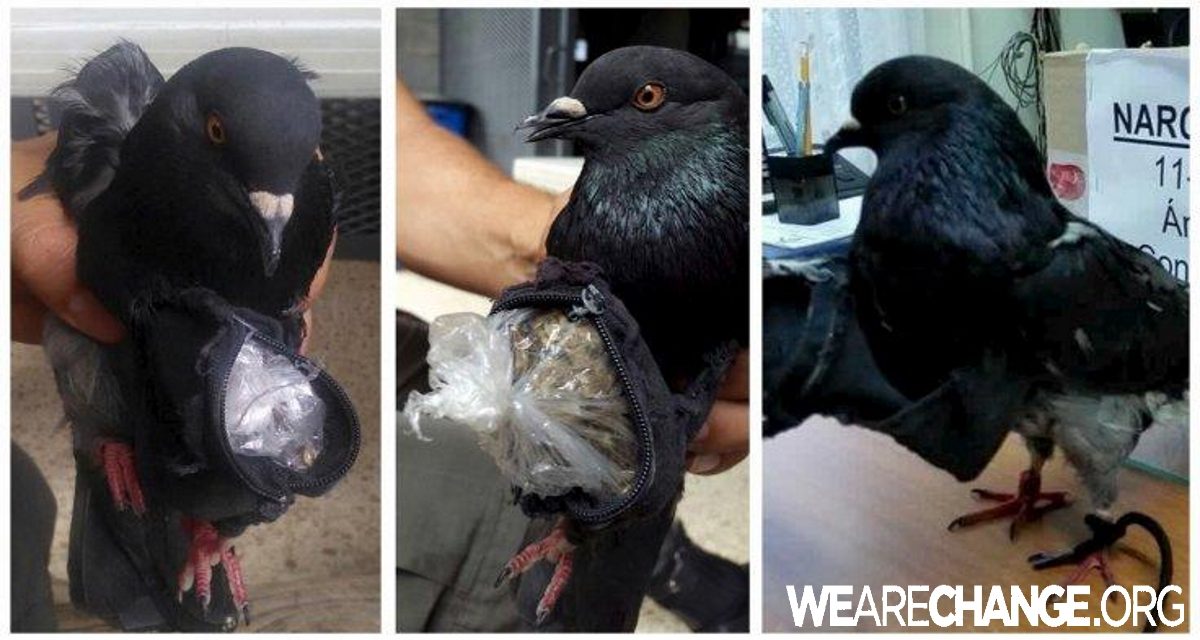 A drug-smuggling pigeon was detained by Costa Rican police after it was caught with cocaine and marijuana in a prison courtyard.

The drugs had a reported street value of around $281 USD

A homing pigeon smuggling 14g of cocaine and 14g marijuana into #LaReforma prison in Costa Rica was intercepted by police and taken into custody, reports The Telegraph.

The pigeon, dubbed as “narcopaloma,” caught the attention of a prison guard when it landed on the courtyard of La Reforma prison in San Rafael de Alajuela, a city near the Nicaraguan border, Fox News Latino reported.

The nickname #Narcopaloma means #NarcoPigeon, the drug trafficking avifauna was allegedly seen by a prison guard while landing in the courtyard of the medium-security facility with a small zipped up pouch tied to its body.
Authorities believe that the pigeon may have been trained to act as a courier by an inmate at Le Reforma, which is Costa Rica’s biggest prison, according to Sky News.

Prison authorities said that the bird may have been fed by an inmate in La Reforma’s medium-security wing, and that someone brought it out in order to attach the drugs to it and let it fly back to it. This was reportedly the first time that a pigeon was caught smuggling drugs into La Reforma, although many other similar instances have happened elsewhere in the country.

Prison police chief Pablo Bertozzi told reporters that the pigeon flew specificially to the medium-security wing, indicating that the drugs “weren’t for delivery to just anyone,” according to The Register.

“The real problem is that there is a lot of [drug] consumption. If there weren’t consumers, the drugs wouldn’t be arriving,” Bertozzi said, The Telegraph reported.

The Costa Rican Ministry of Peace and Justice posted the incident on Facebook and Twitter, which quickly became viral. Memes about the #NarcoPaloma flooded social media, with some even joking that pigeons in the country are threatening to take over if their “comrade” is not released, according to Tico Times. 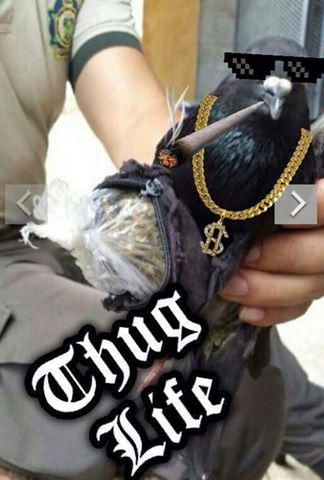 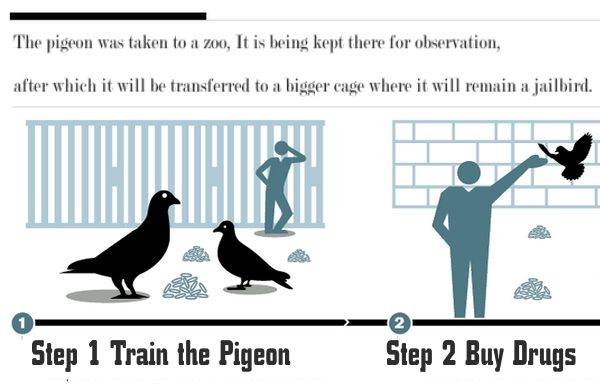 The Narco-Pigeon was “arrested” and later taken to a zoo where it will remain caged.

“They are Most likely going to deny him bail” Said his lawyer, “The Judge believes him to be a flight risk” Shortly after the incident The hash tag #FreePigeon has began to circle on South American social network pages.