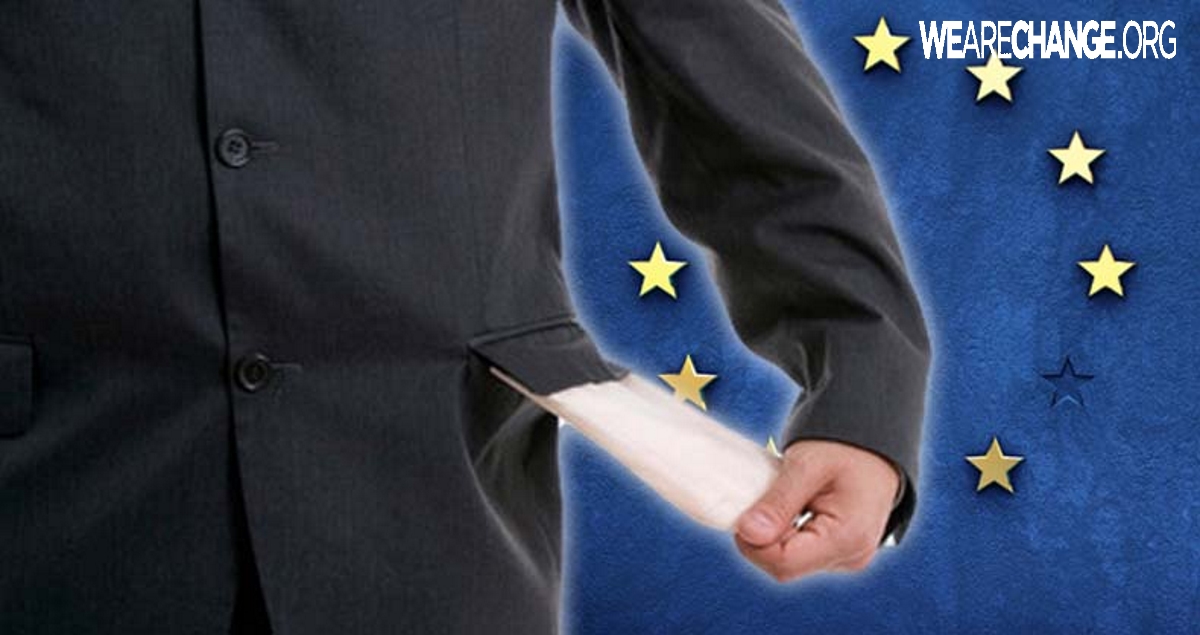 Brexit-caused losses of the world’s 400 richest people amounted to $127.4 billion USD in a single day, Bloomberg estimates. Rich Britons have lost a “mere” $5.5 billion, according to reports.
The Brexit vote has sent European markets into the steepest decline since 2008. The pound plummeted to a record low, not seen since Margaret Thatcher was prime minister some 30 years ago.

US markets plummet as #Brexit panic spreads across the Atlantic https://t.co/tGhGjyyu98@AmeeraDavidpic.twitter.com/qQl9WmLZYj

The worst losses among European billionaires were suffered by Amancio Ortega, Europe’s richest person, who hemorrhaged $6 billion. Many other mega rich individuals took a massive hit, including Bill Gates and Amazon magnate Jeff Bezos, who lost over $1 billion each.

Britain’s wealthiest person Gerald Cavendish Grosvenor dropped more than $1 billion. However, for the UK’s wealthiest Brexit was surprisingly less devastating than for others in the billionaire class. Altogether, Britain’s 15 richest people lost “only” $5.5 billion.

British co-founder of stockbroker Hargreaves Lansdown, Peter Hargreaves, lost the most, seeing his fortune shrink by 19 percent to US$2.9 billion.

In a major irony, Hargreaves was the largest donor to the Leave campaign, donating £3.2 million, according to the UK’s Electoral Commission.

Hargreaves has shown no regret, and says he is ready to work with the British government to shape the nation’s economic future once the country stops being an EU member state.

“Richard Branson, has been a vocal advocate of the UK staying with the EU, has made peace with the decision of the majority, stressing that the British people’s “determination, resolve and sense of what is right” would be necessary “over the testing months and years to come.” 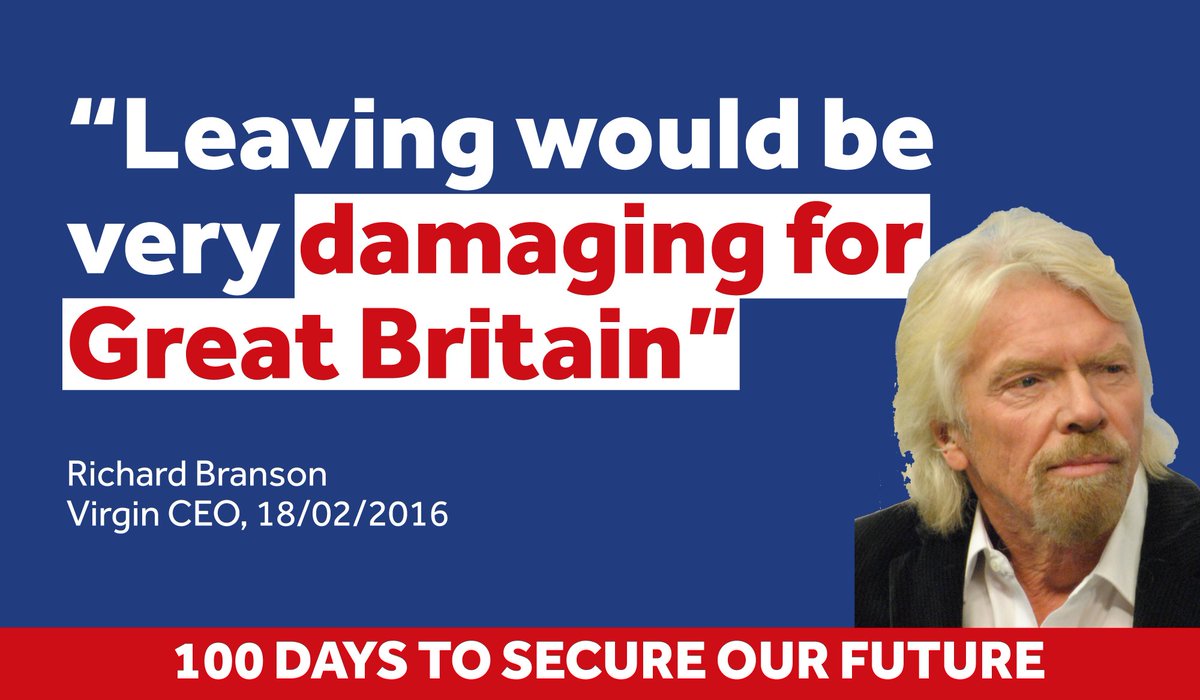 However as Matt Agorist reports:

On Friday, the people of Great Britain made their voice heard. They no longer want to be a part of the European Union and for good reason. For decades they have sat back and watched the global elite enrich themselves through special trade agreements ostensibly designed to bolster the economy, but in reality grant special treatment to those close to the top.

George Soros exposed the dependence of the elite on the EU when he took to fearmongering about rampant financial collapse upon Brexit.

“The Brexit crash will make all of you poorer — be warned,” Soros penned in an op-ed for the Guardian on June 20. “My 60 years of experience tells me the pound will plummet, along with your living standards. The only winners will be the speculators […]

“A vote to leave could see the week end with a Black Friday, and serious consequences for ordinary people.”

‘Ordinary people,’ however, were not that hard hit by Britain’s independence.

According to reports, Brexit-caused losses of the world’s 400 richest people amounted to an eye- watering $USD127.4 billion in a single day, Bloomberg estimates.

What these numbers show is the elite’s dependence upon the centralization of power for their existence. Without the ability to fix interest rates, manipulate currencies, and grant special trade privileges, the crony capitalist monopoly model crumbles.

If you want to know who’s most dependent upon the centralization of power, you need only look at who suffered the most from the Brexit.

Surprisingly, some of the mega rich advocated for Brexit knowing that this would be a blow to their net worth. Those individuals like British co-founder of stockbroker Hargreaves Lansdown, Peter Hargreaves, lost $2.9 billion, but were happy about it.

Hargreaves actually lobbied for Brexit and was prepared for the losses.

As Ron Paul said on Friday, the people have nothing to fear over countries leaving the EU — only the banking cartels do.