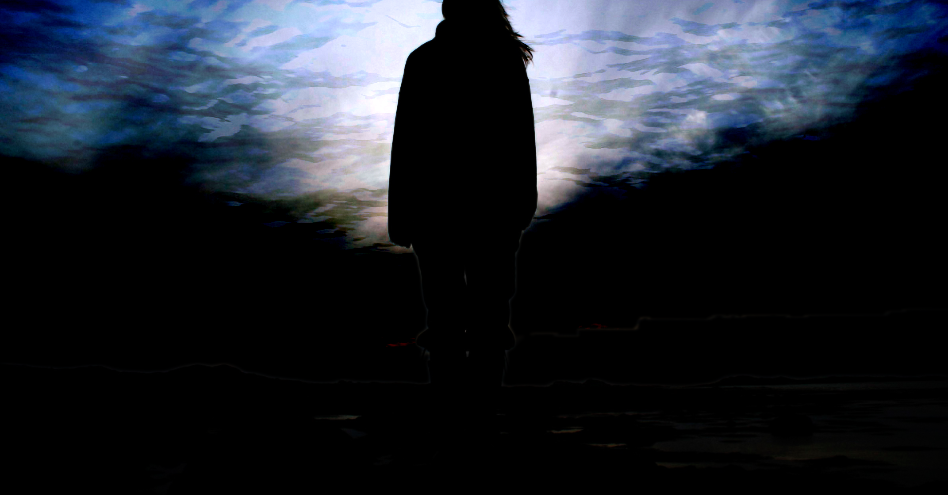 A former Bloomberg sales executive allegedly drugged, raped and harassed a saleswoman on his staff twice during her time with the conglomerate the 58-page civil lawsuit filed in Bronx, New York claims. The lawsuit exposes a sick culture at Bloomberg and exposes disgusting harassment of a former manager.

The first attacked happened in February 2013 after the pair “enjoyed drinks at a business dinner and then downed vodka and smoked pot at his apartment,” the suit alleged.

The woman “went to sleep in a guest bedroom after partying with Ferris and his girlfriend only to be awakened by the attempted rape,” according to the suit.

After that Doe “recalls looking down and seeing the dress she wore to work that day flipped up, only half covering her, and her underwear and tights removed.”

The woman further alleges that Ferris got her addicted to powerful narcotics in February 2013 after she started working at Bloomberg in September 2012 and then he withheld the drug from her until she agreed to go back to his apartment a second time.

Upon Doe’s second visit March 2013, after he gave her narcotics he raped her, the suit claimed.

What’s more is she tried to “move her desk and those requests were ignored, and she was later reprimanded during an investigation into another male Bloomberg employee who had harassed her,” the suit said.

The suit seeks $20 million in damages and states “The Bloomberg Drug Culture,” in which Ferris “manipulated” Doe, for “personal and professional purposes.”

“At one point, he invited himself through a co-worker to the 50th birthday party of the woman’s mother, the suit alleges. At the party in the family home, Ferris took pictures of the woman’s family photographs and later Photoshopped a childhood photo of himself into the picture, it is alleged.

In June 2013, months after the alleged rapes, Ferris underwent circumcision surgery, then “showed her graphic photos of his partially exposed penis wrapped in bandages, and remarked how his circumcision made him extra sensitive to ‘good’ vaginas,” the suit claims,” The New York Post wrote.

But Feris wasn’t the only male employee at Bloomberg who harassed Doe the lawsuit alleges that other male employees also harassed her including Joe Brusuelas a former editor at the company who allegedly made “lewd comments” and tried to get her to leave in a “private car,” according to the suit.

The post noted that “Ferris was fired from Bloomberg in December 2015 after a review of thousands of e-mails and interviews with several coworkers confirmed that he had an inappropriate relationship with the woman,” according to an anonymous source.

Despite all of this Bloomberg LP has denied the allegations and that there is a “Bloomberg drug culture.”

Feris’s lawyer Paul Shoemaker said that “We deny the allegations of the complaint, and we will be vindicated in court.” While Donna Clancy, a lawyer for the woman, declined to comment.

The shocking lawsuit in its entirety can be viewed below.