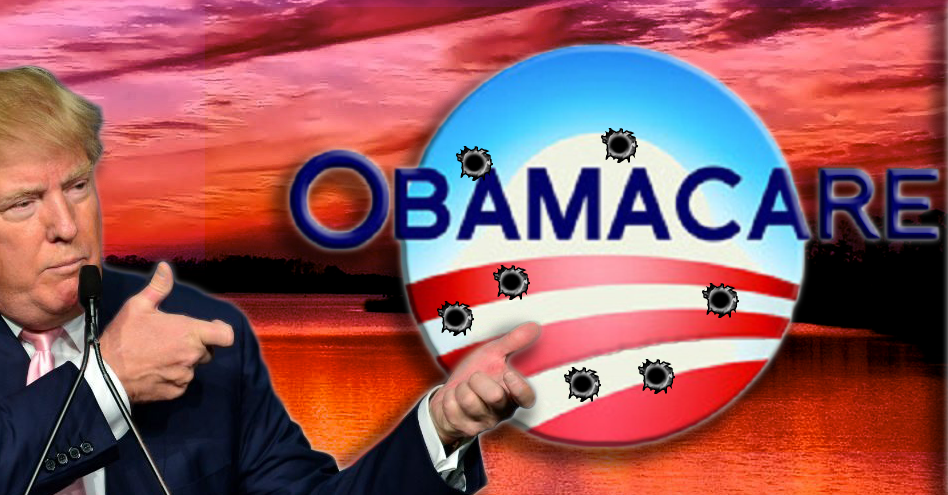 A new GOP draft for repealing Obamacare indicates that as many as 20 million Americans could lose insurance.

Politico’s Paul Demko on Friday presented a draft of the bill drafted by House Republicans that would repeal and replace the Affordable Care Act. While the details of the draft are not final, it is a widespread plan that would take apart crucial aspects of Obamacare, particularly Medicaid expansion and taxes that currently fund the health care law.

The draft also seeks to repeal the penalty for Americans who didn’t purchase health insurance. It also suggests shifting payments for expanded coverage to more block-style grants for individuals, as well as state governments. House Speaker Paul Ryan claims the repeal bill will also defund Planned Parenthood, and strip the organization of hundreds of millions of dollars of Medicaid’s financial investments – this makes up most of the organization’s state funding.

Ohio Governor John Kasich – more moderate of a Republican than Trump, stated he “completely” disagrees with the draft legislation and the size of the tax credits. He said he discussed it with President Trump in their meeting Friday.

“I just told him it was inadequate. To me, it’s not acceptable.”

By replacing Obamacare subsidies, the House bill – starting in 2020 – gives tax credits based on age rather than income. For one under the age of 30, the credit would be a sum of $2,000. This would double for beneficiaries over the age of 60. However, HHS Secretary Tom Price wants the subsidies to be less generous for most age brackets.

Key parts of the draft bill include but are not limited to:

The draft “addresses the major issues and is a serious proposal for transitioning out of Obamacare,” said Ed Haislmaier, a senior research fellow and healthcare policy expert at the Heritage Foundation, and on Trump’s transition team.

“Clearly the details will continue to evolve and we’ll be watching as they do.”

Washington State Democrat Senator Patty Murray added: “The deeply harmful path House Republicans have laid out would spell disaster for families nationwide. President Trump, who promised families he would provide insurance for everyone, should be the first to oppose it.”

It is uncertain whether some of the aspects of the bill could be realistically accomplished by budget reconciliation alone – the Republicans’ desired method for repealing Obamacare, because it only requires a majority of the Senate. Anything passed under reconciliation is required to be tied to federal spending and revenues – eliminating federal mandates on what benefits insurers must cover and allowing insurers to charge older Americans greater sums have been said to not be possible, experts claim.