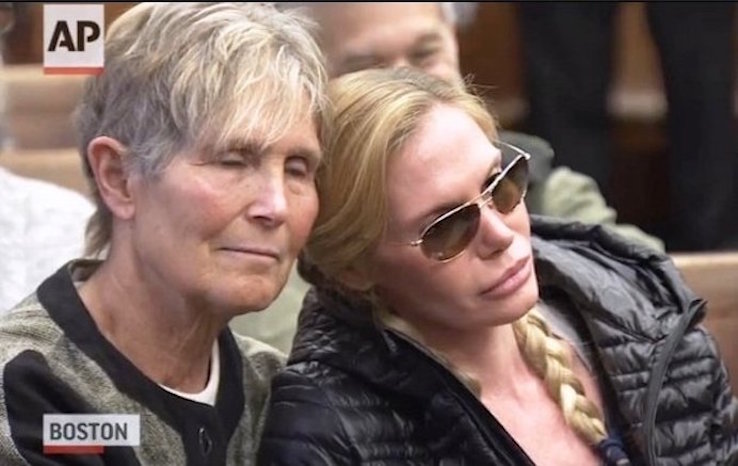 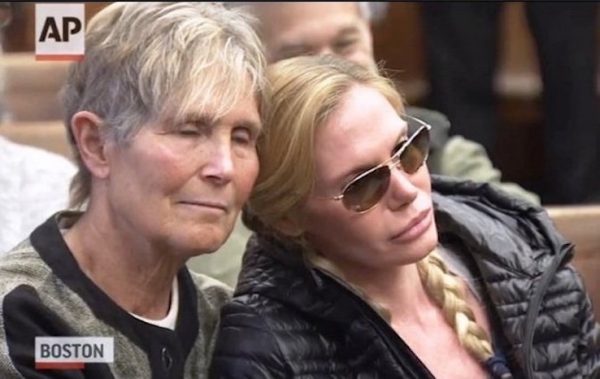 Joanna Leigh scammed $40,000 in cash and benefits from public agencies and private donations after pretending to have suffered injuries during the Boston bombings.

“This defendant exploited the compassion of people and agencies who wanted to help those in need,” Suffolk County District Attorney Daniel F. Conley said. “Every dollar she received was stolen from someone who truly deserved it.”

Leigh had attended a viewing party near the marathon finish line on April 15, 2013, but she left before the bombs went off. Although she wasn’t injured in the terrorist attacks, she sought medical treatment about two weeks later, claiming she suffered a traumatic brain injury when she ran toward the second bomb blast to help wounded people.

All told, Leigh received some $40,000 from various sources after claiming she was a victim of the bombings. Conley’s office broke down Leigh’s scam as follows:

About $900 in cosmetic dermatology services for facial redness – a procedure she had already undergone at least once prior to the bombings;
About $9,350 through a GoFundMe page she created, using another person’s name and likeness to suggest she was badly injured in the bombing and not receiving assistance;
About $18,000 in cash and services through the Massachusetts Victims of Violent Crime Compensation program;
About $1,850 in cash through a fundraiser held by students and faculty at Mattapan’s Mildred Avenue Middle School, who believed she was a marathon bombing victim;
and $8,000 through the One Fund, which was created to assist those who were injured and the families of those who were killed in the bombings.
Leigh waged a campaign against One Fund, accusing the charity of malfeasance when it sought the medical records necessary to categorize her in the same group as those who were killed, underwent double amputations, or suffered permanent brain damage as a result of the bombings, according to Conley. Leigh then altered, misrepresented and sought to amend her medical records to bolster her false claim, the district attorney said.

“At every step, she lied and withheld information to generate money, services and sympathy for herself,” Conley said. “While others were asking how they could help, she was asking how she could benefit.”

The Boston Police Department and prosecutors in Conley’s office built the case against Leigh through a painstaking examination of her financial and medical records, as well as a review of video surveillance, witness testimony and medical opinions. They also investigated her statements in the days after the bombing, and the different and contradictory stories she told local and national media outlets.