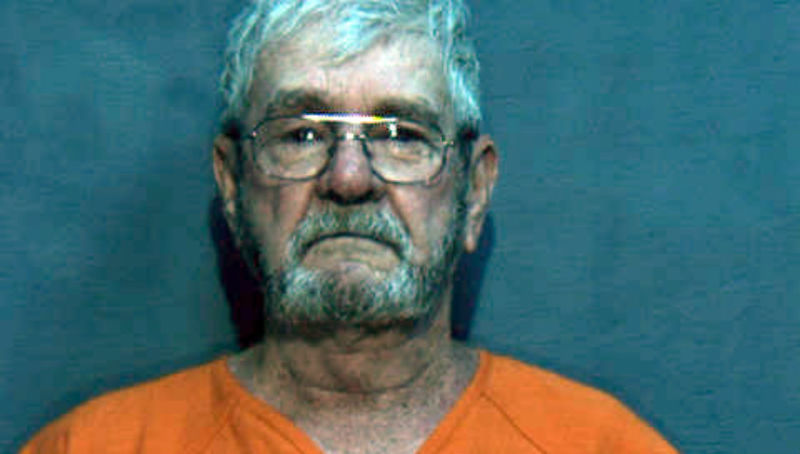 On Monday, the Supreme Court refused to hear an appeal in the case of Lee Carroll Brooker, an elderly veteran who is now serving a mandatory life sentence for growing his own medical marijuana. 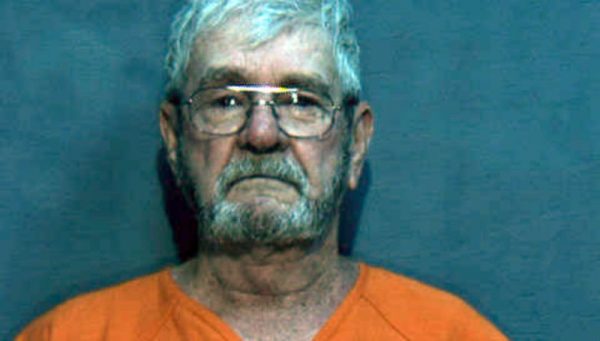 The 75-year-old disabled veteran from Alabama had prior offenses in Florida from two decades ago, so when he was sentenced for growing approximately three dozen marijuana plants for his own use, he was hit with a mandatory life without parole sentence. Alabama, like three other states, has a mandatory sentence for marijuana possession with prior felony convictions.

Brooker maintained, and the state did not argue, that the plants were being grown for his own personal use dealing with his multiple chronic illnesses — yet he was charged with drug trafficking.

As he was growing the plants on his son’s property, his son Darren Lee Brooker was also charged. His sentence however was much lighter, five years of probation with a suspended five year prison sentence that will be dismissed as long as he does not violate his probation.

“By any reasonable modern measure, imposing the second most severe punishment in the American justice system for such a minor crime as marijuana possession violates the Constitution’s ban on cruel and unusual punishments,” Jesse Wegman asserted in the New York Times.

Even the sentencing judge claimed that he would have imposed a shorter sentence if he could have, and the state’s chief justice Roy Moore called the ruling “excessive and unjustified.” Yet, despite medical marijuana being legal in many states, and the majority of Americans supporting its legalization, the Supreme Court would not even consider reducing Brooker’s sentence.

“The court has already banned mandatory death sentences andmandatory life-without-parole sentences for juveniles, both on the grounds that the Eighth Amendment must adapt to the “evolving standards of decency that mark the progress of a maturing society.” By that standard, and given rapidly evolving public opinion on marijuana, no one should be sent to prison forever for possessing a small amount of marijuana for medical or personal use,” the Times editorial continued.

Currently, there are over 3,200 people who are serving life sentences for nonviolent crimes, the ACLU wrote in their report on the issue titled; “A Living Death.”