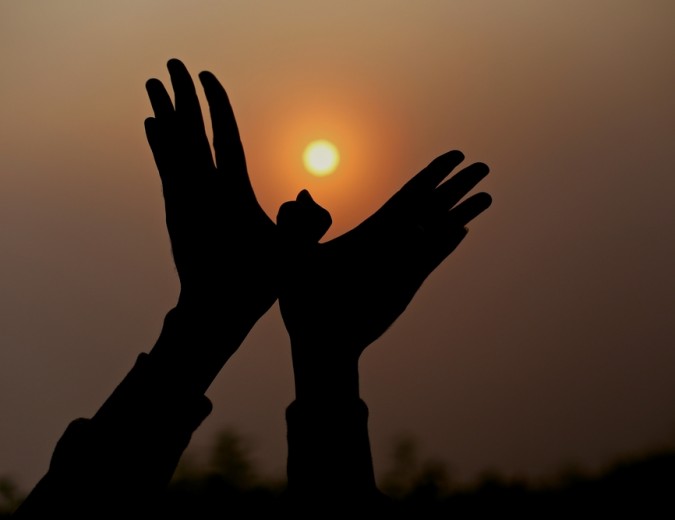 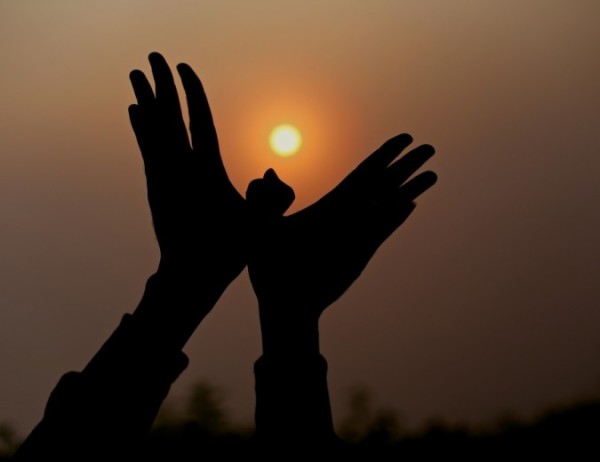 In Brazil, criminal offenders are getting a chance to turn on, tune in, and drop out — of prison, that is. For the last two years, people convicted of violent crimes have been permitted to participate in ayahuasca ceremonies at a retreat in Ji-Paraná, deep in the Brazilian Amazon.

Research is growing on the therapeutic properties of ayahuasca, which can help people recover from PTSD, addiction, depression and other afflictions. Now the ego-busting properties of the sacred psychedelic drink are helping the perpetrators of violent acts get back on the right track as well.

“I’m finally realizing I was on the wrong path in this life,” Celmiro de Almeida, in prison for homicide, told the Times. “Each experience helps me communicate with my victim to beg for forgiveness.”

The program began when a prisoners’ rights group that already offered yoga, meditation and Reiki decided to start ayahuasca ceremonies as well. Participants also learn technical job skills and even work in a garden to grow Banisteriopsis caapi and Psychotria viridis, the very plants from which the ayahuasca drink is derived. A psychologist with the program says it’s designed to reveal inmates as “human beings with the capacity to change.”

“We are considered the trash of Brazil, but this place accepts us,” Darci Altair Santos da Silva, convicted of sexual abuse of a child, said to the Times. “I know what I did was very cruel. The tea helped me reflect on this fact, on the possibility that one day I can find redemption.”

The ayahuasca program serves a dual purpose. Prison populations in Brazil have doubled since 2000, and conditions are grossly overcrowded, so the retreats are a kind of pilot to try to reduce recidivism rates. For now, it’s just a few inmates participating, and it’s too early to tell whether the treatments will help keep them from reentering the criminal justice system, but it’s at least a starting point.

In the United States, psychedelic pioneer Timothy Leary led research on giving psilocybin, the active ingredient in magic mushrooms, to inmates in the early 1960s in what was known as the Concorde Prison Experiment. The research initially seemed to show promise in reducing recidivism, but Leary’s results and methodology were subsequently questioned. Psilocybin was banned by the U.S. government in 1966 so follow-up research has been scant.

However, a study published last year in the Journal of Pharmacology by researchers from the University of Alabama at Birmingham and Johns Hopkins University School of Medicine produced more hope. The study looked at 25,000 people under community corrections supervision for substance abuse and found that those who used psychedelics were more likely to comply with their legal supervision requirements, including abstaining from alcohol and other drugs.

“Our results suggest that hallucinogens may promote alcohol and other drug abstinence and prosocial behavior in a population with high rates of recidivism,” the study states. “Offenders may be especially likely to benefit from hallucinogen treatment because involvement in the criminal justice system often results from drug-seeking behavior and impulse conduct exacerbated by compulsive substance use.”

Today the United States incarcerates more people than any other nation in the world, both in gross totals and in percentage of the population. (The US holds 25% of the world’s prisoners within just 5% of the world’s population.) Since ayahuasca and other psychedelic substances are strictly prohibited by federal law and stigmatized in mainstream discourse, it stretches the suspension of disbelief to imagine the country implementing a program similar to the inmate retreats in Brazil. However, if the experiment proves successful, and ongoing research continues to show other benefits of psychedelics, maybe someday substance-aided consciousness expansion will have a role to play in prison reform efforts in the United States as well.