If we don’t vote for any of them, they might just go away 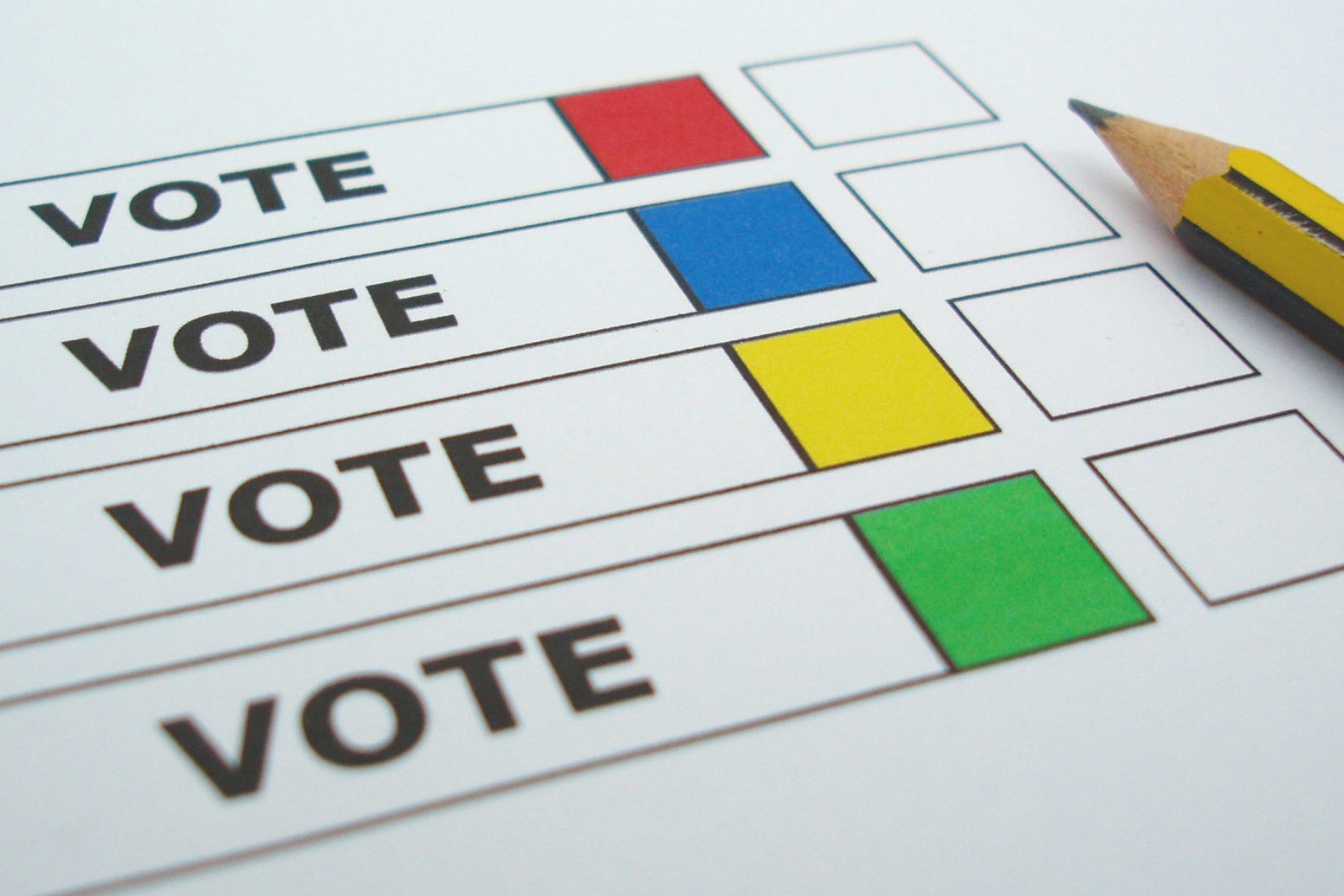 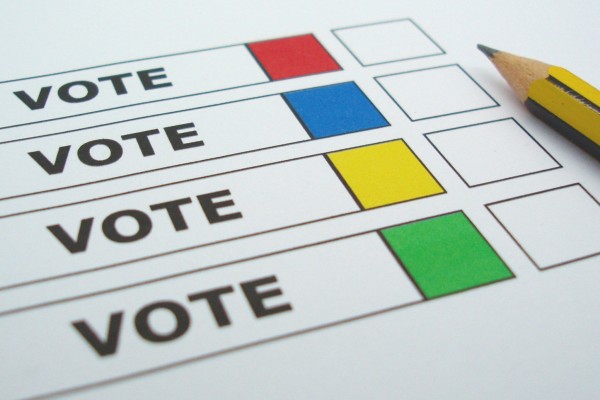 There is still more than a month to go before this national festival of lying and evasion is over.

Can we bear it? Did anyone but paid professionals and obsessives stick it out to the last bucket of Thursday’s weird quiz show?

First the eyes glaze over, then the brain, then the whole body. The automatic checkouts at the supermarket are less predictable.

In an age when we can go on the internet to punish bad restaurants and hotels, oughtn’t there to be a way of punishing these people, too?

Imagine what would happen to a restaurant which, when you ordered steak, took an age to bring you a plate of lukewarm baked beans, accompanied by a platoon of spin doctors to tell you that this is what you really wanted, and to point out that the establishment next door was even worse?

I have an idea. At every future Election, there should be a slot, at the top of each ballot paper, in which we can put a cross against ‘None of the below’.

If enough of us did so (I’d suggest a quarter of those voting), the Election would have to be run again. Don’t worry about the wait. It is a fiction that politicians ‘run the country’. Belgium recently managed quite well without a government for 589 days.

The great thing would be that the big parties would by then have run out of money, and their slogans and rehearsed arguments would have worn so thin that we could see right through them from the start.

Normal human beings would be able to form new parties that actually spoke for them, and to fight against the dead, discredited organisations that currently keep their hold on us through the donations of dodgy billionaires.

I suppose that is why it almost certainly will not happen. But even so, I think most of us will be able to work out our own good ways of refusing to endorse the dead parties. But it will take a lot longer to bring them down, and I am not sure we have enough time.