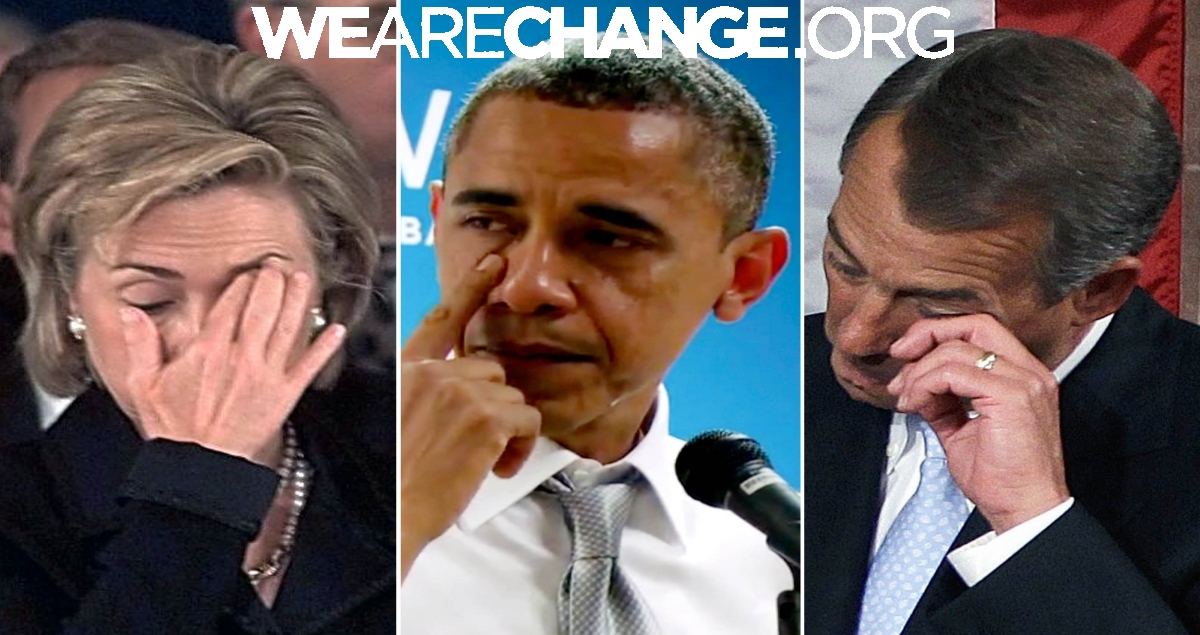 The Senate on Monday voted down four competing gun control proposals, allowing Democrats and Republicans to stake out political turf around a controversial, emotional issue that promises to play big in a campaign year.

The votes, which fell mostly along party lines, came as the debate over gun laws has been reinvigorated following the recent mass shootings at an Orlando nightclub popular with the gay community.

Despite both parties presenting proposals to tighten certain aspects of gun laws, attempts to craft any compromise ran aground last week leading to Monday’s series of votes that served as a way for both sides to send political messages.

Variations of all four proposals considered Monday already failed to pass the Senate in December following the deadly mass shooting at the hands of Islamic State sympathizers in San Bernardino, Calif.