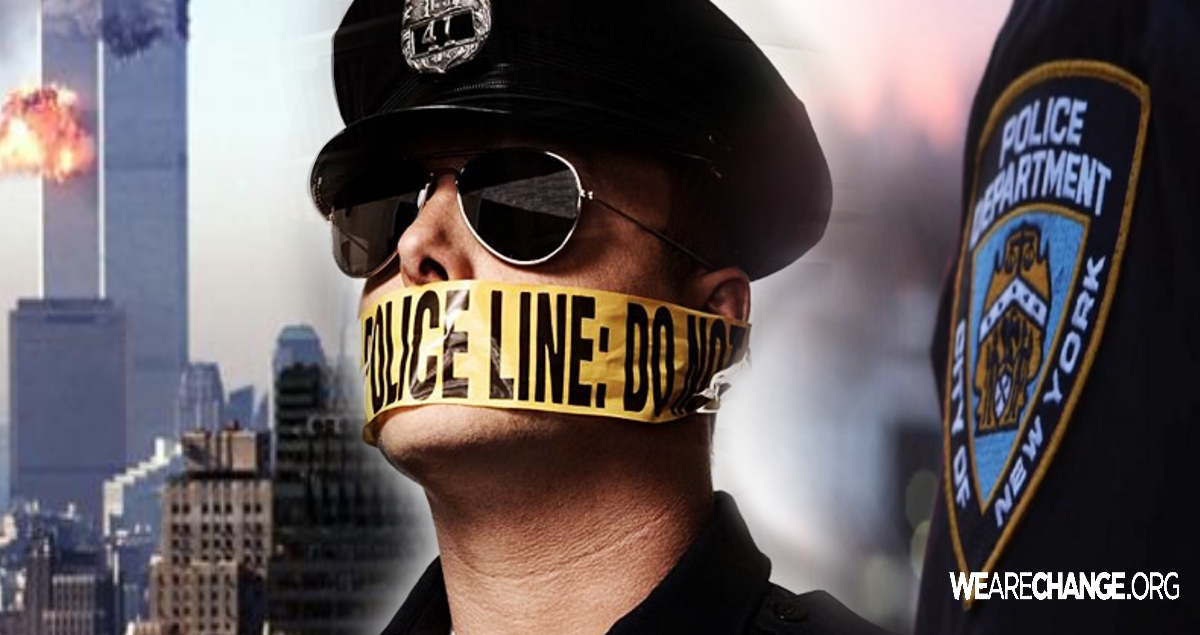 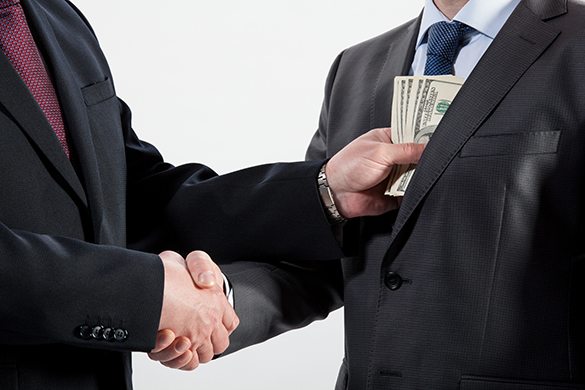 Four High Ranking NYPD, Officers including 2 Commanders and a Sergeant who over saw gun applications and his officer were arrested early Monday morning on corruption charges, for allegedly doing political favors in exchange for bribes. Several investigations have been taking place in New York City, in an effort to rid the city plagued with corrupt law enforcement. Over the past year the New York, Manhattan Prosecutors office lead by U.S. Attorney Preet Bharara has been cleaning up the streets of New York City of corrupt cops.

In April, a scandal emerged where Alex “Shaya” Lichtenstein was accused of running a risky business selling gun permits and bribing Officers with $6,000. He then sold the permits to individuals who wouldn’t otherwise have passed the background test for $18,000. it’s alleged that Shaya sold 150+ gun licenses illegally throughout New York City. 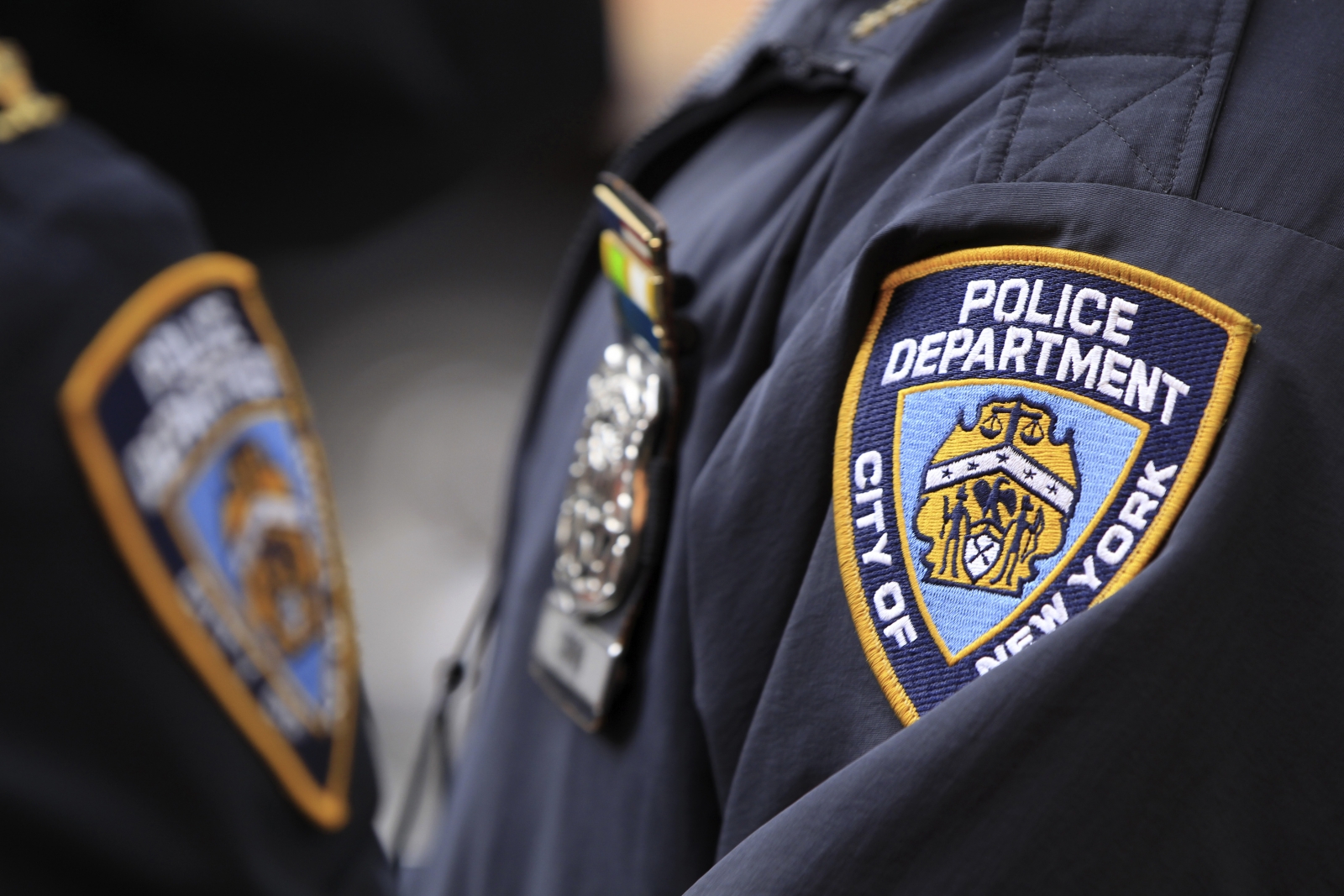 As a result of another loosely connected probe into New York City Police Officials corruption. Nine police officers have been suspended and stripped of their badges. Including four deputy chiefs, as the FBI probes whether they accepted gifts, trips and favors from businessmen in exchange for police escorts, special parking privileges and other favors. This probe was investigating whether there was a connection to business men and Mayor de Blasio fund-raisers.

In exchange for political favors which include – arrest, police escorts, assistance with private disputes, free security at religious sites, fixed tickets, and special access to parades.

“They got, in effect, a private police force for themselves and their friends — effectively they got cops on call,”
U.S. Attorney Preet Bharara said.

“This case shows, whether you’re a cop or a chief, if you break the law you’ll be handled the same way,”
~Police Commissioner Bill Bratton

The arrests mark the first time NYPD officers have been charged in the probe that has lasted 2 ½ years.
Grant, Harrington and Reichberg were all charged with one count of conspiracy to commit wire fraud. A sentencing if convicted they face a maximum of 20 years in prison.
The investigation is still ongoing and this seems to be just the start we may see further arrest made in this case or others like it. 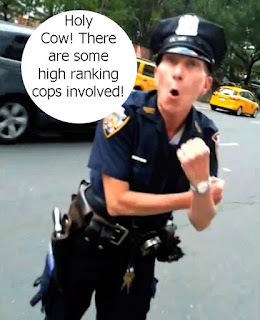 In another case earlier this month, the head of New York City corrections officers union Norman Seabrook was charged with fraud for orchestrating a bribery scheme involving union retirement money. Where he took union money $20,000 and deposited it to a hedge fund Platinum Partners. Where he got a percent of income back.

These cases show us how easy it is for public officials to be bought out and bribed its a look into the dark side of corruption and bribery plaguing our public offices. Still though despite all this corruption the one that is hurting communities most Police brutality is overlooked maybe after this
hits nationwide police will finally be held responsible for their actions against civilians.