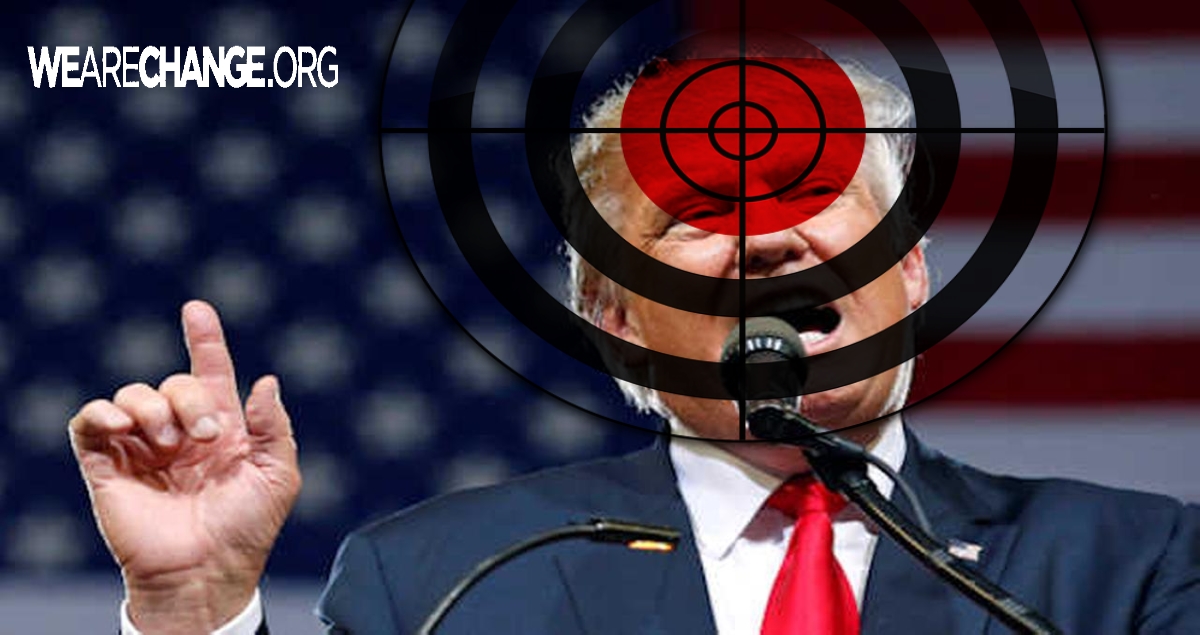 A 19 year old was arrested at a Donald Trump rally in Las Vegas tried to grab a gun from a federal officer so he could execute the Republican the nominee.

A complaint filed Monday in US District Court in Nevada charges Sandford with an act of violence on restricted grounds.

The complaint cites a report by Special Agent Swierkowski, claiming Sandford told police officers that he drove from California to assassinate Trump. Sandford said he spent the day before the kill attempt at Las Vegas gun range learning how to shoot. He was arrested inside the casino’s theater where Trump was speaking

On Friday, June 18, while Donald Trump hosted a rally held inside the Mystere Theater at the Treasure Island Hotel and Casino in Las Vegas, a 19 year old man, later identified as Michael Sandford, approached a uniformed police officer who was assigned to the event. Sandford began a conversation with the officer under the pretense that he was seeking an autograph as Fox5 reported.

As The Hill added, during the conversation, the man attempted to disarm the officer. Sandford was taken into custody without further disruption to the event and was handed over to the Secret Service to face formal charges. 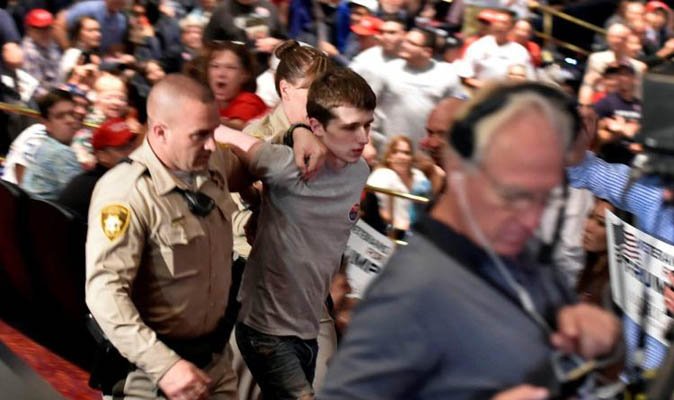 With that the incident disappeared from the few pages that covered it.

Until today, when moments ago AP reports that the federal officer says a man arrested at a Donald Trump rally in Las Vegas told authorities he tried to grab an officer’s gun so he could kill Donald Trump.

A complaint filed Monday in U.S. District Court in Nevada charges Michael Steven Sandford with an act of violence on restricted grounds.

It cites a report by Special Agent Swierkowski, whose first name was not included, saying Sandford told officers he drove from California to kill Trump and went to a Las Vegas gun range the day before to learn to shoot.

Sandford later went to a Trump rally at the Treasure Island Casino and approached a Las Vegas police officer to say he wanted an autograph from Trump.

This time the attempted assassination on Donald Trump by a person who was clearly mentally disturbed failed, but what if the next time someone actually manages to sneak their own gun inside the rally venue?