BREAKING: Russian Military Plane With 91 On Board Vanishes Over Black Sea 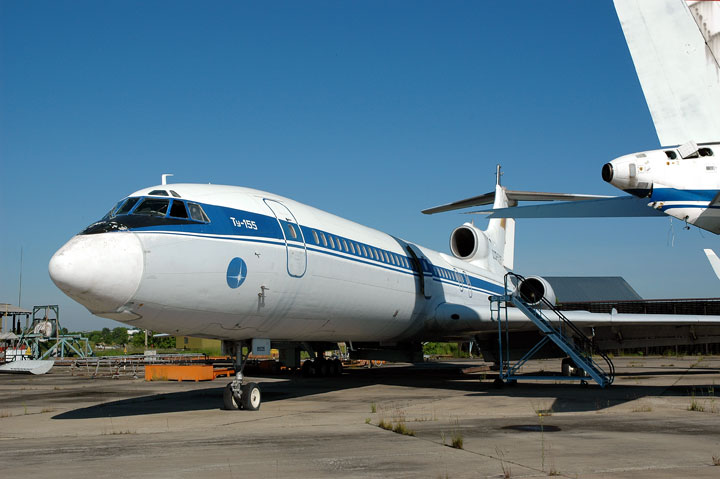 MOSCOW (WeAreChange) — According to Interfax News Agency, the Russian Defense Ministry said that a Russian military plane with 81 passengers and 10 crew members aboard has disappeared from radars.

The ministry says the Tu-155 plane was on its way to Latakia in Syria for a New Year’s concert when it disappeared over the Black Sea just minutes after it took off from the resort town of Sochi on Sunday.

Other news agencies, including Itar Tass, reported that up to 100 people were on board.

“Reports here in Moscow are saying that the passengers included journalists, military personel and members of the famous Alexandrov Ensemble, an official army choir of the Russian armed forces.

“Rescue crews have been deployed to search for the aircraft,” Ghoneim said.