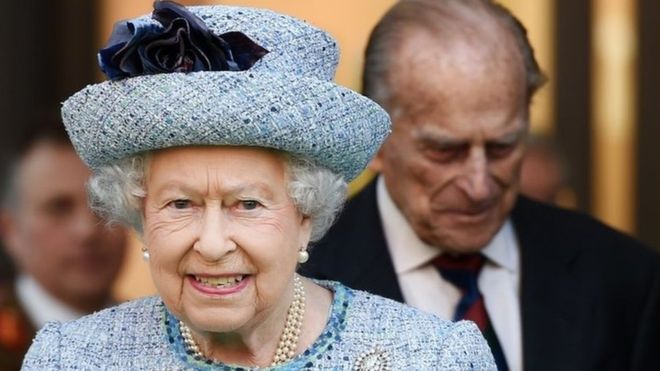 The Queen has signed the Brexit Bill, giving it Royal Assent to be passed at any time that PM Theresa May wishes, creating the foundation for the imminent triggering of Article 50.

The European Union (Notification of Withdrawal) Bill was passed by MPs and peers on Monday.

The Notification of Withdrawal Bill was passed by MPs on Monday. This Bill gives the prime minister the ability to notify Brussels of the UK’s exit from the European Union, following a two year process of exit negotiations. PM Theresa May claims she will trigger Article 50 by the end of the month, though it is unlikely to happen next week to avoid coinciding with an informal summit of EU nations. This meeting will signify the 60th anniversary of the Treaties of Rome – this established the European Economic Community, which became the European Union of today.

The bill started in the House of Commons, going through a process in which the Commons had three readings, a committee stage, and a report stage, before sending the Bill off to the House of Lords. The same process progressed, though the Lords had sent the bill back to the House of Commons over consideration of amendments, before finally being sent to the Queen for Royal Assent.

The final stage of the bill being given royal assent means that the triggering of Article 50 is now solely the responsibility of PM Theresa May. Eurosceptics have been particularly critical of leaving the EU as quickly as possible over rising developments of the EU’s wish for a transnational, unified army that would be under the complete control of Brussels.

Regardless of circumstance, this development means that Brexit is ultimately inevitable, as per the wishes of the 52% that voted leave on June 23rd 2016, unofficially dubbed the UK’s Independence Day.