Britain Just Passed the Most Extreme Surveillance Law Ever ! 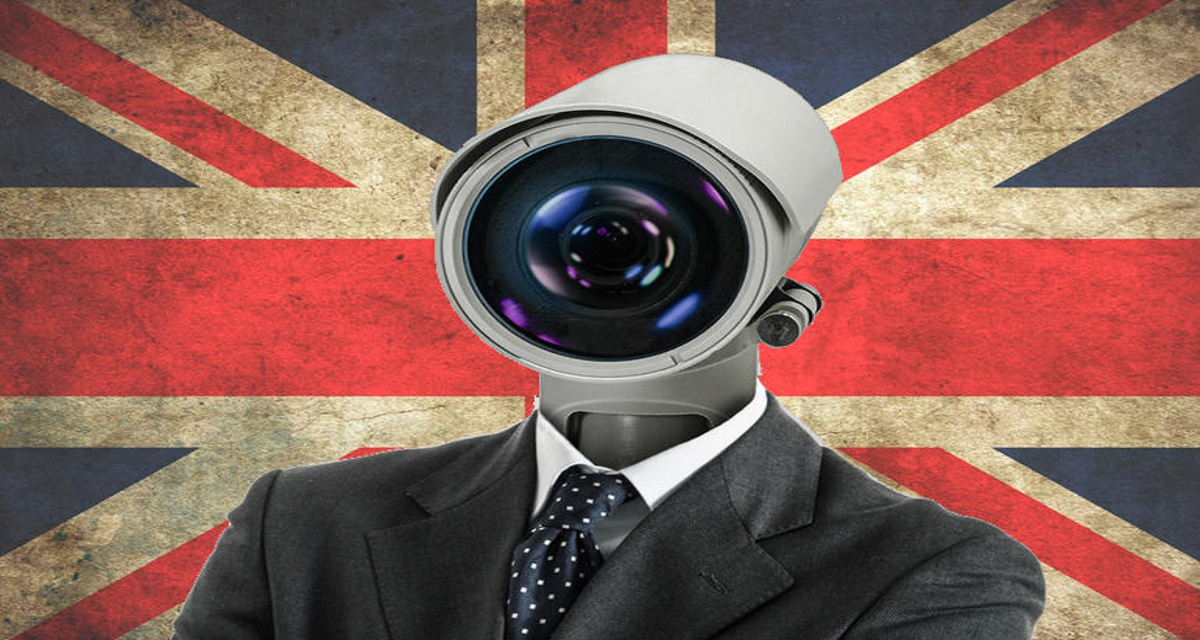 The law forces UK internet providers to store browsing histories — including domains visited — for one year, in case of police investigations.

The UK has just passed a massive expansion in surveillance powers, which critics have called “terrifying” and “dangerous”.

The new law, dubbed the “snoopers’ charter”, was introduced by then-home secretary Theresa May in 2012, and took two attempts to get passed into law following breakdowns in the previous coalition government.

Four years and a general election later — May is now prime minister — the bill was finalized and passed on Wednesday by both parliamentary houses.

But civil liberties groups have long criticized the bill, with some arguing that the law will let the UK government “document everything we do online”.

It’s no wonder, because it basically does.

The law will force internet providers to record every internet customer’s top-level web history in real-time for up to a year, which can be accessed by numerous government departments; force companies to decrypt data on demand — though the government has never been that clear on exactly how it forces foreign firms to do that that; and even disclose any new security features in products before they launch.

Not only that, the law also gives the intelligence agencies the power to hack into computers and devices of citizens (known as equipment interference), although some protected professions — such as journalists and medical staff — are layered with marginally better protections.

In other words, it’s the “most extreme surveillance law ever passed in a democracy,” according to Jim Killock, director of the Open Rights Group.

The bill was opposed by representatives of the United Nations, all major UK and many leading global privacy and rights groups, and a host of Silicon Valley tech companies alike. Even the parliamentary committee tasked with scrutinizing the bill called some of its provisions “vague”.

And that doesn’t even account for the three-quarters of people who think privacy, which this law almost entirely erodes, is a human right.

There are some safeguards, however, such as a “double lock” system so that the secretary of state and an independent judicial commissioner must agree on a decision to carry out search warrants (though one member of the House of Lords disputed that claim).

A new investigatory powers commissioner will also oversee the use of the powers.

Despite the uproar, the government’s opposition failed to scrutinize any significant amendments and abstained from the final vote. Killock said recently that the opposition Labour party spent its time “simply failing to hold the government to account”.

But the government has downplayed much of the controversy surrounding the bill. The government has consistently argued that the bill isn’t drastically new, but instead reworks the old and outdated Regulation of Investigatory Powers Act (RIPA). This was brought into law in 2000, to “legitimize” new powers that were conducted or ruled on in secret, like collecting data in bulk and hacking into networks, which was revealed during the Edward Snowden affair.

Much of those activities were only possible thanks to litigation by one advocacy group, Privacy International, which helped push these secret practices into the public domain while forcing the government to scramble to explain why these practices were legal.

The law will be ratified by royal assent in the coming weeks.