MSNBC Host Left TV Battles Behind To Fight Poverty Instead 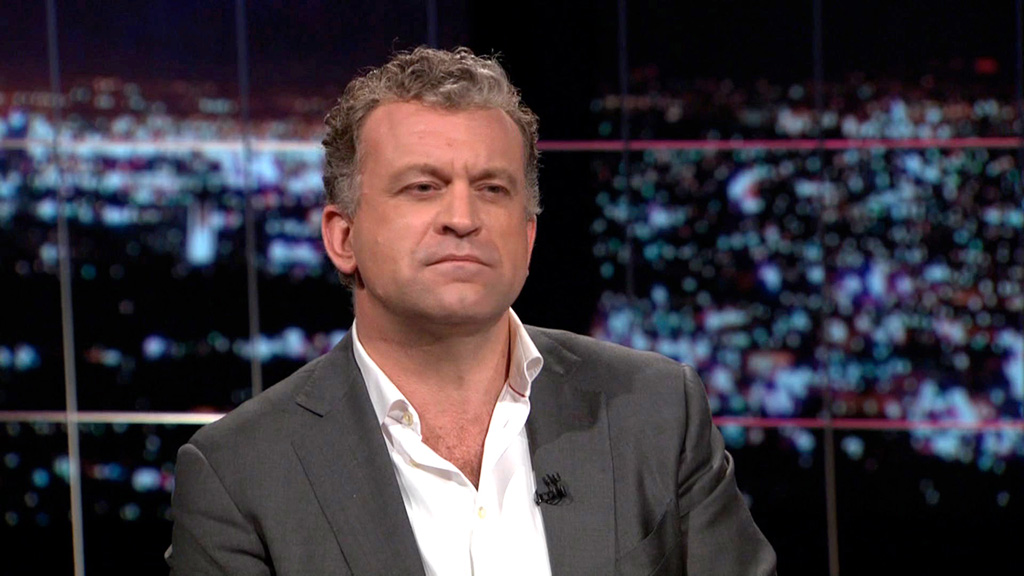 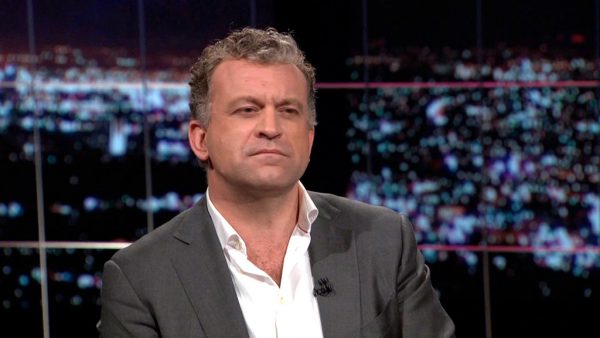 When Dylan Ratigan was last on daily television, he was often in a bit of a rage. After two highly publicized rants about unseemly ties between corporations and politicians on MSNBC, he left his show in 2012.

Disillusioned, he decided that rather than complain about the state of the world, he would at least try to be part of the solution.

He was especially intrigued by something he had heard over the years from both Silicon Valley entrepreneurs and war veterans: “If you really want to combat conflicts, bring the things that we fight over,” said Mr. Ratigan, 44. “Don’t bring more bullets and boots — bring water, food, shelter, communications, so we can empower women and children who are physically left in the villages.”

That took him, eventually, to this line of questioning: Why not use hydroponics, solar panels and reverse osmosis water filtration to reduce poverty and conflict, in the United States and abroad? Why not use agriculture technology to help people in inner cities, refugee camps or war zones, and after natural disasters? And why not recruit veterans to help with everything from manufacturing to installation to operations?

“The vets I was meeting argued that easily deployed resource kits that can be packed and unpacked from a container are the best way to do this,” Mr. Ratigan said. “This continues the same mission but with a new set of equipment.”

Mr. Ratigan moved to California and volunteered at Archi’s Acres, in Escondido, which trains veterans for careers in agriculture. He taught communications and business development, and his interest grew along with the crops.

Through a mutual friend, Mr. Ratigan met Kohlie Frantzen, an oilman from Lafayette, La., who had lived through Hurricane Katrina. At Mr. Ratigan’s urging, Mr. Frantzen completed the six-week training class at Archi’s and became a certified hydroponic organic farmer (Mr. Ratigan did not). Not long after, the two men formed a manufacturing and design company, Helical Holdings, investing a few million dollars between them.

The company’s first product is the Outpost, a 20- or 40-foot shipping container that can house a hydroponic farm and a solar power station, and provide Wi-Fi and satellite communication.

The Outpost includes a filtration system that can provide up to 4,000 gallons of clean water a day. It can also generate 45 kilowatt-hours of solar power, and can produce 2,300 heads of leafy greens a week. It uses a fifth of the water and a tenth of the land of a traditional organic farm, the company says. Each unit costs $125,000 to $500,000, depending on size and configuration, and can be erected anywhere.

“It’s like a hair dryer with a set of adapters,” said Eric G. Strauss, the executive director of the Center for Urban Resilience at Loyola Marymount University, Los Angeles. “You plug into any adapter in the world.”

Farm From a Box, which started in 2013, takes an approach similar to that of Helical Holdings. Brandi DeCarli, 39, a co-founder of Farm From a Box, said both companies help communities become more sustainable or can help them rebuild after crises.

“Shifting the focus from large-scale mass production to production by the masses can help contribute to greater stability in the food system,” she said.

The United Nations Food and Agriculture Organization estimates that about 795 million people worldwide suffer from chronic undernourishment. Nearly all live in developing nations, where poverty and conflicts over limited resources are rampant.

While the Helical Holdings containers have not been used overseas yet, Mr. Ratigan said he was in preliminary talks with the United States Agency for International Development, the United States Department of Agriculture and representatives from the Mexican, French, Kuwaiti, Canadian and Philippine governments.

An Outpost has been installed at an elementary school in Lafayette, La. There is also one at Patriot Farms of America, in Berryville, Va., which trains veterans in agriculture and is a nonprofit partner of Helical Holdings. Patriot Farmers was founded by Kory Apton, the wife of Phil Griffin, Mr. Ratigan’s former boss at MSNBC.

So far, Mr. Ratigan said, the Outposts in Louisiana and Virginia have purified 75,000 gallons of water while growing 13,000 leafy greens and 1,200 pounds of vine crops, such as cucumbers, tomatoes and watermelons. They have also created 28 jobs.

Mr. Ratigan said in general he did not miss the grind of daily television, although a part of him wishes he were on the air for postelection coverage. His temper still flares, especially during the news. “But I’m better at seeing U.S. politics for what it is — a very sick system in need of help,” he said.

“The people of America are painfully aware of the fact that a few very wealthy people have controlled our politicians for years, and Hillary Clinton is a symbol for that relationship,” he said. “It’s why Senator Sanders and President-elect Trump had so much support, and it’s why Mr. Trump won.”

In addition to his work with Helical Holdings, he stays busy by minding his stakes in two financial companies, producing films and serving as a “global brand ambassador” for HotelPlanner.com.

Mr. Ratigan said the biggest surprise was realizing how much time and money it took to start a business.

But he said he was proud that he was finally putting his money where his opinionated mouth was, even though the uncertainty of the entrepreneurial life makes it a double-edged sword.