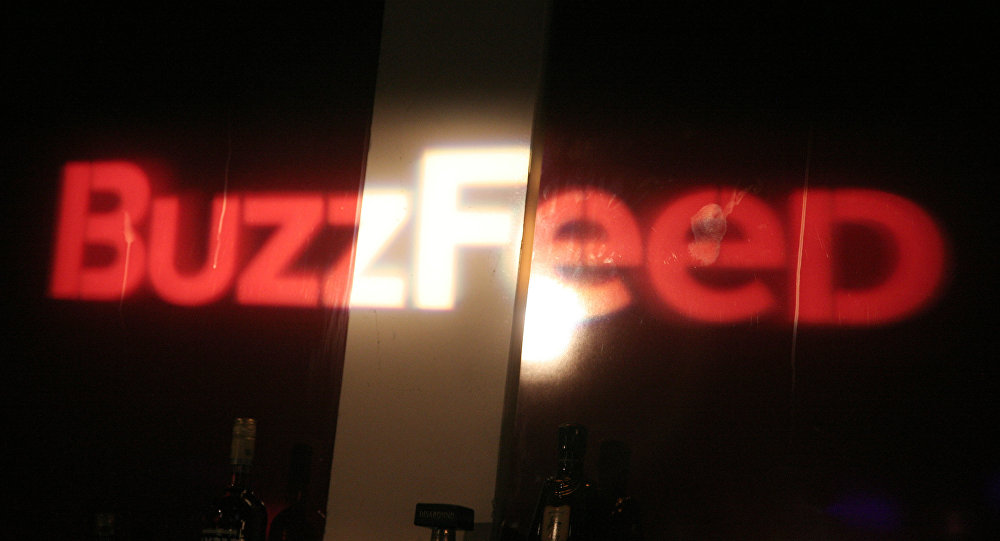 A motion filed by Russian tech executive Aleksej Gubarev in his defamation lawsuit against BuzzFeed over the “golden showers” dossier may have the greatest troll title of all time.

In his 22-page opposition filing over the motion to dismiss the defamation lawsuit, titled “Six Ways BuzzFeed Has Mislead the Court (Number Two Will Amaze You)… And a Picture of a Kitten,” Gubarev actually did include a picture of an adorable feline.

BuzzFeed has attempted to have the case thrown out or moved to New York, citing jurisdiction issues. Gubarev’s lawyer claims in the listicle-style opposition filing that the website simply wants it moved from Florida because they believe the New York court will be more favorable towards them.

“In a somewhat remarkable Motion to Dismiss, Plaintiffs Buzzfeed, Inc. (‘Buzzfeed’) and Ben Smith (‘Mr. Smith’) intimate that their ties to Florida are so sparse that, collectively, they can barely find Florida on a map and that, as a result, the present case should be dismissed for lack of jurisdiction or transferred to the Southern District of New York,” the document states.

Unamused by the mockery, BuzzFeed has responded saying that they were surprised by the nature of the filing.

“We’re surprised by the plaintiffs’ desire to make light of this matter, and we are confident in our motion to dismiss Mr. Gubarev’s suit,” a Buzzfeed spokesperson told Mashable.

Gubarev has filed two suits over the website’s publication of the far-fetched 35-page dossier, which was compiled by former British spy Christopher Steele. One lawsuit filed in the US names Buzzfeed, the other was filed in the United Kingdom against Steele.

Steele had originally been hired to investigate Trump by “political opponents” within the Democratic and Republican parties, but it has not been revealed who hired him. He then decided to share the dossier with the FBI, who took it seriously, despite the outrageous nature of the allegations, due to Steele’s role in providing information important to the bureau’s long-running corruption case against FIFA. It has been reported that Steele was paying his sources, which has further called his, and the document’s, credibility into question.

The dossier accused Gubarev and his companies of being “instrumental” and a “significant player” in hacking the Democratic Party during the election season, which led to party emails being leaked by WikiLeaks. Steele claimed in the documents that Gubarev was blackmailed into assisting the hacking by Russian spies who had compromising information on him. Gubarev has loudly denied the allegations.

BuzzFeed has since apologized to Gubarev and edited his name from the dossier text, which remains published on their website despite the details contained within being unverified. After being published by the news and entertainment website, many journalists and publishers confirmed that they had also been given the dossier – but declined to publish it because of their inability to prove its validity.

The report includes multiple claims that are questionable at best, and libelous at worst. Most famously, it claims that there exists a video, filmed by Russian intelligence agencies, of a urine party hosted by Trump in a Russian hotel, although there is no evidence to support that any such recording exists.

“Trump‘s (perverted) conduct in Moscow included hiring the presidential suite of the Ritz Carlton Hotel, where he knew President and Mrs. Obama (who he hated) had stayed on one of their official trips to Russia, and defiling the bed where they had slept by employing a number of prostitutes to perform a ‘golden showers’ (urination) show in front of him. The hotel was known to be under FSB control with microphones and concealed cameras in all the main rooms to record anything they wanted to,” the dossier states.

Trump responded to the dossier by calling BuzzFeed a “failing pile of garbage” and “fake news.”

Buzzfeed by Colin Daileda on Scribd