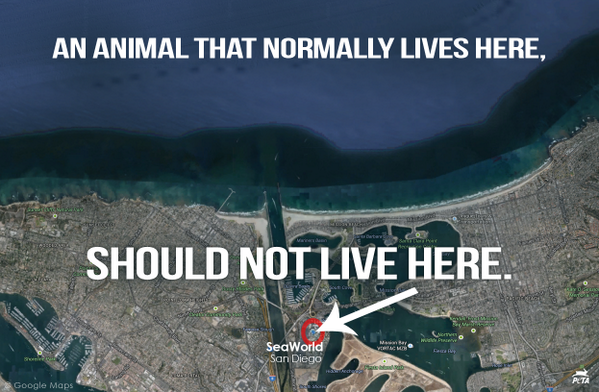 The state of California has become the first in the United States to ban the breeding and performances of captive orcas. 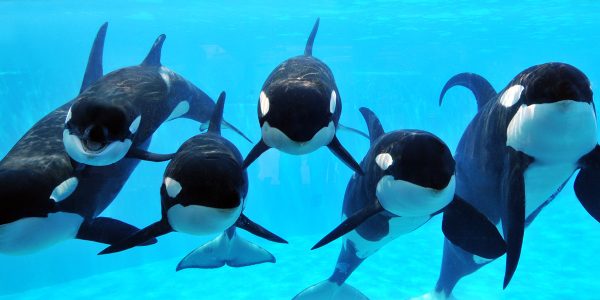 The bill was introduced following sustained and continously growing backlash over SeaWorld’s practices, which were exposed in the 2013 documentary BlackFish, which told the story of Tilikum the whale.

The legislation will not require parks to get rid of captive orcas they currently have, but will limit their use to “educational presentations,” meaning they can no longer be used for theatrical presentations or breeding. Parks caught breaking the new laws may face a fine of up to $100,000.

Whales that are injured can still be rescued for rehabilitation, but the state will be encouraging their timely release once they are well.

SeaWorld has released a statement in response to the Orca Protection Act, claiming that they are “excited” to move forward with new “natural” orca encounters.

“We are excited to move forward with these  new, inspiring, natural orca encounters beginning next year at SeaWorld San Diego.  These presentations will reflect the natural world and will focus on the research, education, care and respect that align with our mission to advance the well-being and conservation of these beautiful creatures,” the park’s statement on Wednesday read.

SeaWorld asserted that they will not release the 11 whales that they currently have captive at their San Diego park, blaming oil spills and pollution.

“Most of SeaWorld’s orcas were born in human care and the environmental threats in our oceans, like oil spills and pollution, are huge dangers for these animals,” SeaWorld’s statement continued.

In October 2015, Representative Adam Schiff introduced the Orca Responsibility and Care Advancement Act, which aimed to prohibit “the taking, importation, and exportation of Orcas and Orca products for public display, and for other purposes.”  The bill also asserted it would ban breeding “a marine mammal of the species Orcinus orca for exhibition purposes.”

SeaWorld responded with a lawsuit.

It seems as though their tune changed in March however, when they announced they would no longer be breeding the majestic animals in California.

The announcement by SeaWorld CEO Joel Manby admitted that the new policies were a direct response to intense protests.

“The Society’s attitude toward these very, very large, majestic animals under human care has shifted for a variety of reasons, whether it’s a film, legislation, people’s comments on the Internet,” said Manby.

The admission was a shocking and stark change from the previous month, when SeaWorld confessed that they had sent undercover employees to infiltrate activist groups.

In BlackFish, viewers learned the heartbreaking true story of Tilikum, a killer whale — and the tragic and deadly consequences of keeping large cetaceans in the small confines of captivity.

The 35-year-old whale was captured near Iceland and ripped from his mother when he was just two years old. He has lived in cramped SeaWorld tanks ever since. In the wild, orcas are highly social animals who live in stable social or family groups, traveling widely. It is not uncommon for animals to stay with their mothers for their entire lives.

Throughout Tilikum’s cramped life, he has killed three people — something which experts attribute to aggression resulting from depression — directly caused by his confines.

In March, the company announced that Tilikum’s health was deteriorating from a bacterial infection in his lungs — though it seems that thankfully his health is improving.