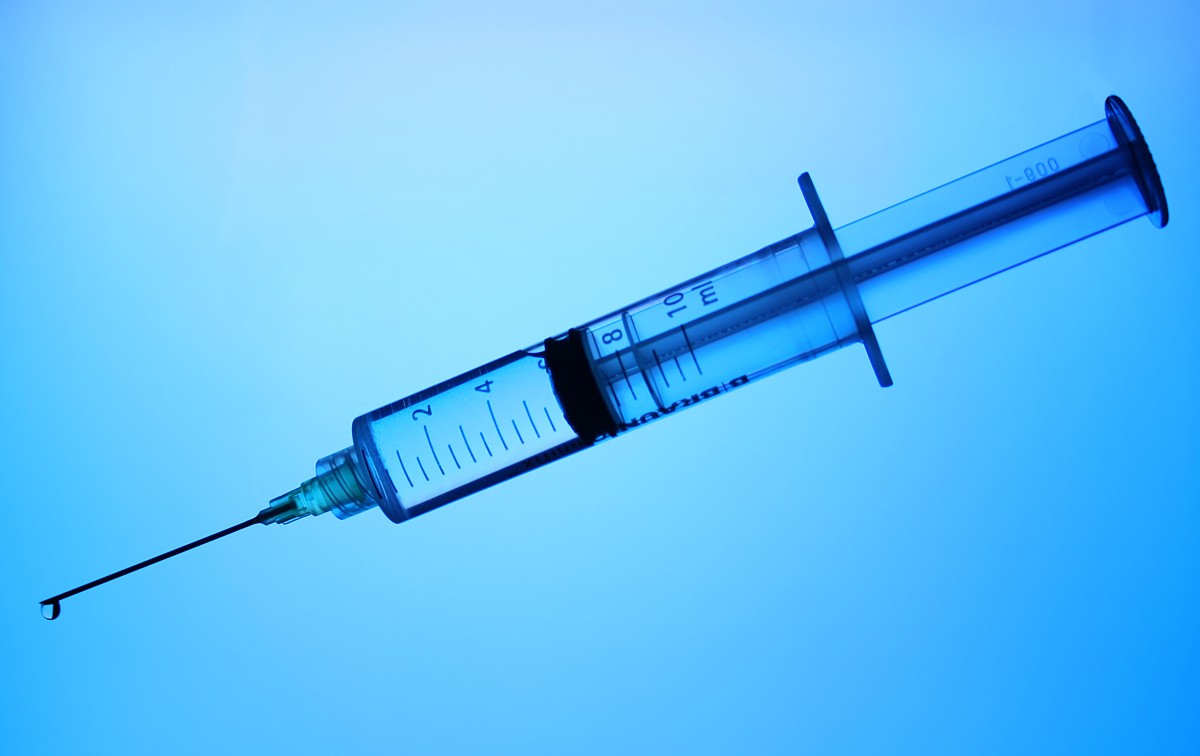 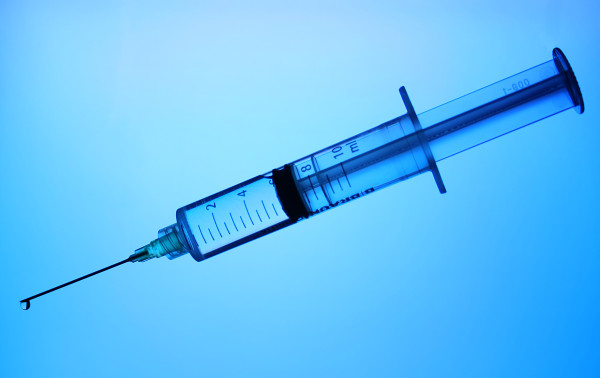 Responding to an outbreak of measles that has infected more than 100 people, two California lawmakers said on Wednesday they would introduce legislation to end the right of parents in the state to exempt their children from school vaccinations based on personal beliefs.

California public health officials say 92 people have been diagnosed with measles in the state, many of them linked to an outbreak that they believe began when an infected person from outside the country visited Disneyland in late December.

More than a dozen other cases have been confirmed in 19 other U.S. states and Mexico, renewing a debate over the so-called anti-vaccination movement in which fears about potential side effects of vaccines, fueled by now-debunked science, have led a small minority of parents to refuse to allow their children to be vaccinated.

“The high number of unvaccinated students is jeopardizing public health not only in schools but in the broader community. We need to take steps to keep our schools safe and our students healthy,” state Senator Ben Allen said in a written statement announcing the legislation he is co-sponsoring with fellow Democrat Richard Pan.