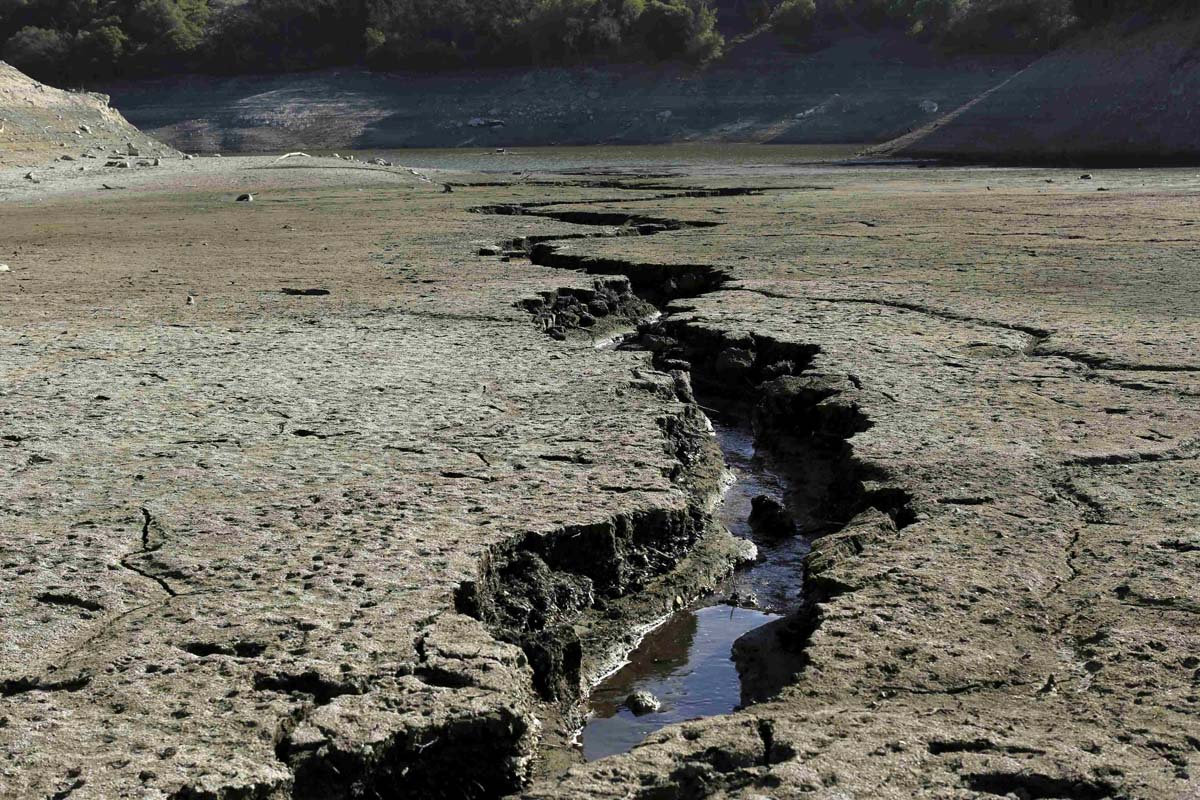 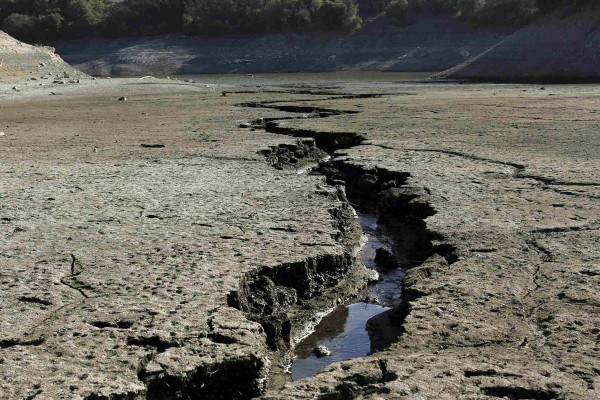 California’s oil and gas industry is estimated (with official data due to be released in coming days) to use more than 2 million gallons of fresh water per day; so it is hardly surprising that, as Reuters reports, Californians are outraged after discovering that these firms are excluded from Governor Jerry Brown’s mandatory water restrictions, “forcing ordinary Californians to shoulder the burden of the drought.”

California should require oil producers to cut their water usage as part of the administration’s efforts to conserve water in the drought-ravaged state, environmentalists said on Wednesday.

Governor Jerry Brown ordered the first statewide mandatory water restrictions on Wednesday, directing cities and communities to cut their consumption by 25 percent. But the order does not require oil producers to cut their usage nor does it place a temporary halt on the water intensive practice of hydraulic fracturing.

California’s oil and gas industry uses more than 2 million gallons of fresh water a day to produce oil through well stimulation practices including fracking, acidizing and steam injection, according to estimates by environmentalists. The state is expected to release official numbers on the industry’s water consumption in the coming days.

“Governor Brown is forcing ordinary Californians to shoulder the burden of the drought by cutting their personal water use while giving the oil industry a continuing license to break the law and poison our water,” said Zack Malitz of environmental group Credo.