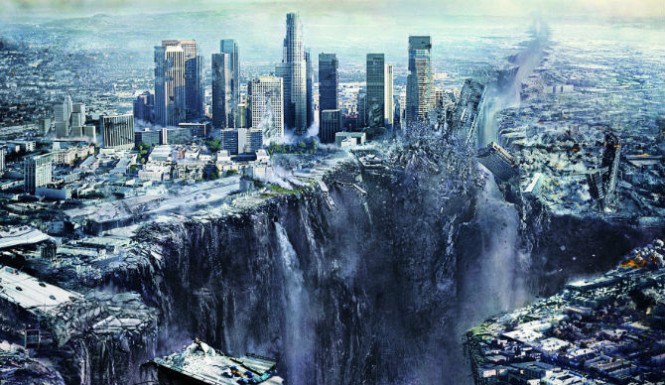 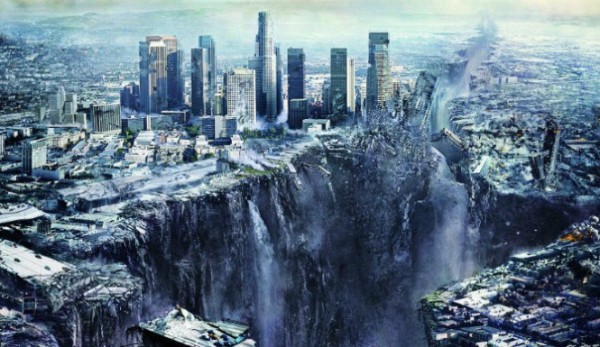 Are we about to experience, the “Big One”?

By Jeffrey Phillips
We Are Change Los Angeles

Actually no they can’t. Yet this didn’t deter geophysicist Tom Brocher, with the United States Geological Survey (USGS) who recently stated that  major earthquakes will occur on the Hayward Fault line, a 74-mile-long area that runs along the the east side of the San Francisco bay.

This announcement is being made despite the USGS stating on their own website that predicting earthquakes is “fiction”. The reality is that earthquakes of all various sizes happen thousands of times a day in California, and there is no way of actually knowing how big an earthquake will get when or before it even starts. The quake could be too small to feel, or be big enough to level an entire building complex –  there are simply no methods to properly gauge scientifically, the nature of the earthquake. The best the USGS can do, is only vaguely forecast the inevitable aftershocks.

Growing up in the 1980’s, my step-father used to scare the living daylights out of me by telling me a monstrous earthquake was going to strike at any given moment, The destruction would culminate to the point California would then simply slide off into the ocean, leaving me with no way to interfere with the  outcome. I am not sure why my step dad told me that back then, and I’m not exactly sure why the mainstream media is peddling the same story today ; but ask yourself – if this isn’t correct information, why would the media be making it headline news?

Fear is the propagandists tool of choice to influence the masses – it’s a safe bet that if the media tells you something; there is some sort of agenda behind it that will probably make some shareholder a lot of money.

Always do your own research before getting too excited about something the media or government tells you, they are the undefeated heavyweight champions of BS.