Can tuna and chicken cure depression and schizophrenia? NEW 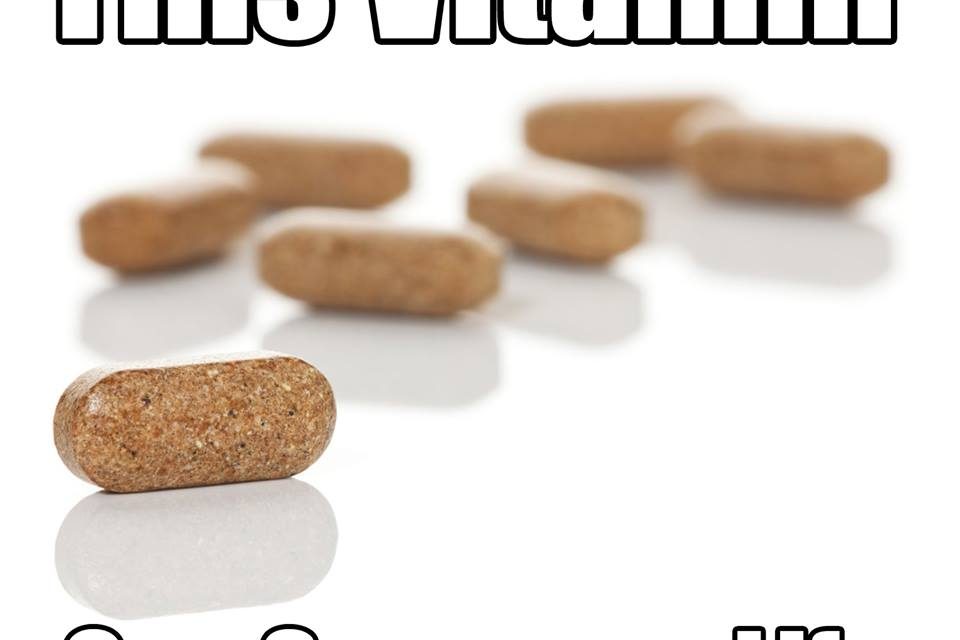 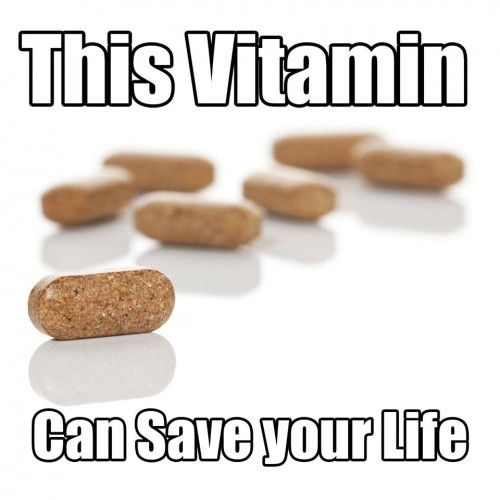 Bill W. was depressed. After listening to the advice of his friend Dr. Abram Hoffer, Bill began to take vitamin B-3, also referred to as niacin, daily. When he realized his chronic depression was gone, he started telling his close friends all about “The Vitamin B-3 Therapy.”

Bill W., aka William Griffith Wilson, was the co-founder of Alcoholics Anonymous. He went on to distribute thousands of pamphlets reporting on the success he and his friends had treating depression with vitamin B-3.

“Depression is primarily nutrition deficiency,” said Dr. Andrew Saul, creator of the website DoctorYourself.com. “If a person is down and miserable and depressed, and they take high doses of niacin, they will feel immediate improvement.”

‘Niacin,’ a term originally derived from Nicotinic acid + vitamin, is known as vitamin B-3 because it was the third B vitamin to be discovered. A deficiency in niacin is known to cause the disease pellagra, similar to the way a vitamin C deficiency causes scurvy. Other known symptoms of niacin deficiency are irritability, poor concentration, anxiety, fatigue, restlessness, apathy, and depression.

“If you’re depressed, and you want to feel better in less than 15 minutes, take 250 to 500 milligrams of pure niacin,” said Dr. Andrew Saul, who has successfully treated hundreds of ailing patients with proper nutrition for over three decades. “That will cause a flush, you will look like you have a sunburn or you will feel like you are having a hot flash, and you will not feel depressed if you do that.”

While some claim that taking niacin in high doses may cause liver damage, niacin supplements are available over-the-counter, and there hasn’t been a single documented death due to niacin. Some of the foods highest in niacin content include chicken, tuna, beef, shittake mushrooms, venison, asparagus and whole grain products. Dr. Saul also recommends eating fresh, organic salads for those feeling depressed.

Dr. Abram Hoffer, the pioneer in niacin studies, had success with treating many ailments beyond depression. Schizophrenia, learning and behavioral disorders in children, non-Alzheimer’s forms of dementia, high cholesterol, arthritis, juvenile diabetes, and cancer are among the ailments Dr. Hoffer has helped cure with niacin. Dr. Hoffer can refer to documented successes using niacin in “hundreds and thousands of case histories” for each of the above-listed conditions.

Regarding schizophrenics, Dr. Hoffer’s research revealed that said many people showing psychotic behavior suffer from cerebral allergies, and niacin helps them to cope with eating inappropriate foods such as junk food and sugar.

“There is a chemical found in quantity in the bodies of schizophrenic persons. It is an indole called adrenochrome,” Dr. Hoffer explains. “Adrenochrome (which is oxidized adrenalin) has an almost LSD-like effect on the body. That might well explain their behavior. Niacin serves to reduce the body’s production of this toxic material.”

After learning of Dr. Hoffer’s studies, skeptics often wonder why niacin use isn’t more commonplace for the variety of ailments it reportedly cures. The founder of modern medicine, Hippocrates, said “Let food by thy medicine and let medicine be thy food,” yet today’s medical doctors, who all take the Hippocratic oath, are typically taught zero classes on nutrition in medical school. According to Dr. Saul, who was on the faculty of the State University of New York for nine years, and taught graduate-level clinical nutrition, “Medical doctors ignore vitamin research, claiming it isn’t science.  They also typically ignore case histories, saying it isn’t research.”  This may explain why Dr. Saul wrote a book called “FIRE YOUR DOCTOR!” and founded DoctorYourself.com.