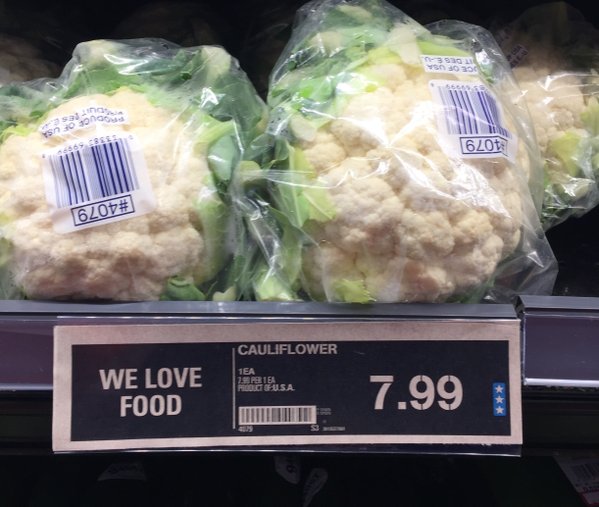 It was just yesterday when we documented the continuing slide in the loonie, which is suffering mightily in the face of oil’s inexorable decline.

As regular readers are no doubt acutely aware, Canada is struggling through a dramatic economic adjustment, especially in Alberta, the heart of the country’s oil patch. Amid the ongoing crude carnage the province has seen soaring property crime, rising food bank usage and, sadly, elevated suicide rates, as Albertans struggle to comprehend how things up north could have gone south (so to speak) so quickly.

The plunging loonie “can only serve to worsen the death of the ‘Canadian Dream'” we said on Tuesday.

As it turns out, we were right.
The currency’s decline is having a pronounced effect on Canadians’ grocery bills.

As Bloomberg reminds us, Canada imports around 80% of its fresh fruits and vegetables. When the loonie slides, prices for those goods soar. “With lower-income households tending to spend a larger portion of income on food, this side effect of a soft currency brings them the most acute stress” Bloomberg continues.

Of course with the layoffs piling up, you can expect more households to fall into the “lower-income” category where they will have to fight to afford things like $3 cucumbers, $8 cauliflower, and $15 Frosted Flakes.

As Bloomberg notes, James Price, director of Capital Markets Products at Richardson GMP, recently joked during an interview on BloombergTV Canada that “we’re going to be paying a buck a banana pretty soon.”

Have a look at the following tweets which underscore just how bad it is in Canada’s grocery aisles. And no, its not just Nunavut: it from coast to coast: 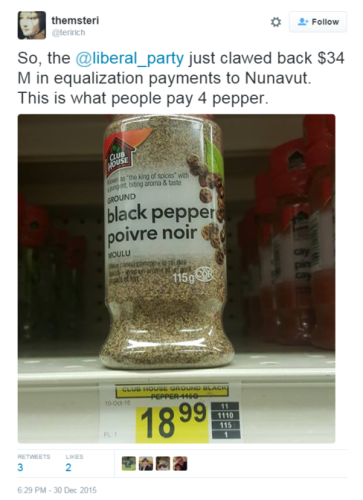 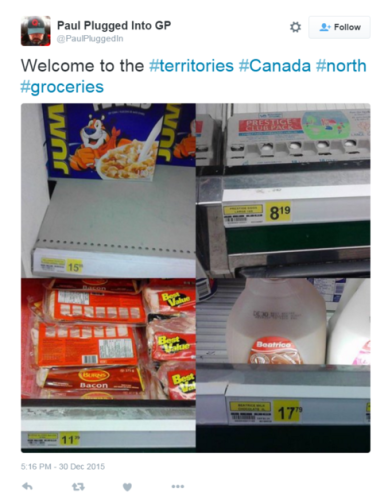 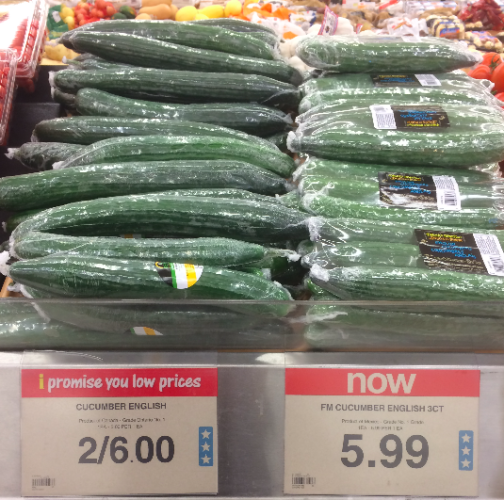 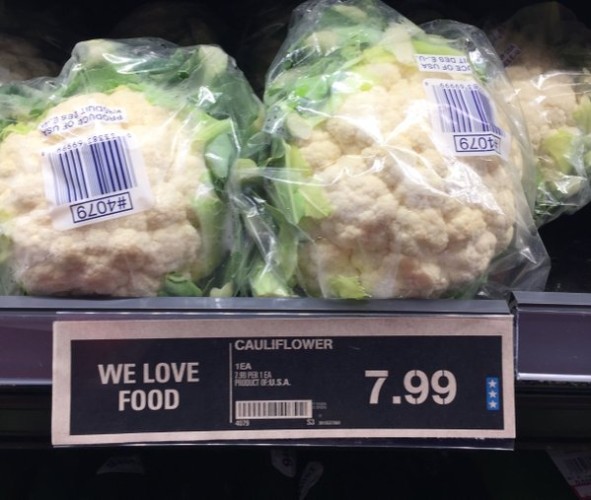 No “Jack Nasty” it’s not The Great Depression, but as we highlighted three weeks ago, it is Canada’s depression and it’s likely to get worse before it gets better. “Last year, fruits and veggies jumped in price between 9.1 and 10.1 per cent, according to an annual report by the Food Institute at the University of Guelph,” CBC said on Tuesday. “The study predicts these foods will continue to increase above inflation this year, by up to 4.5 per cent for some items.”

If you thought we were being hyperbolic when we suggested that if oil prices don’t rise soon, Canadians may well eat themselves to death, consider the following from Diana Bronson, the executive director of Food Secure Canada:

“The wrong kind of food is cheap, and the right kind of food is still expensive.”
In other words, some now fear that the hardest hit parts of the country may experience a spike in obesity rates as Canadians resort to cheap, unhealthy foods. As we put it, “in Alberta it’s ‘feast or famine’ in the most literal sense of the phrase as those who can still afford to buy food will drown their sorrows in cheap lunch meat and off-brand ice cream while the most hard hit members of society are forced to tap increasingly overwhelmed food banks.”

And the rub is that there’s really nothing anyone can do about it.

Were the Bank of Canada to adopt pro-cyclical measures to shore up the loonie, they would risk choking off economic growth just as the crude downturn takes a giant bite out of the economy – no food pun intended.