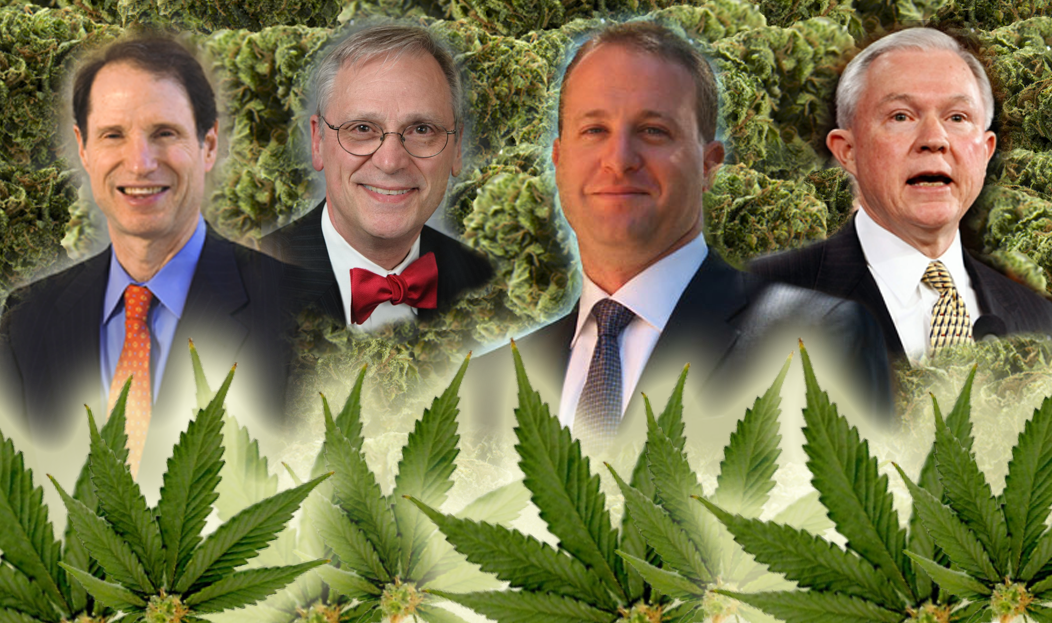 Congressman Jared Polis (D-Colorado) has introduced a bill which, if passed, would federally decriminalize marijuana, remove it from the controlled substances list, and regulate it like alcohol.

Polis’ bill, similar to the bill he introduced in 2015, seeks to regulate marijuana like alcohol. In an interview with The Cannabist, Polis had an optimistic outlook on the future of his bill:

“I think we have a working majority of representatives that believe the federal government needs to get out and allow states to move forward… We now feel we have the votes on the recreational side as well.”

The passing of this bill would have enormous impacts on the budding legal marijuana industry, allowing states who have individually legalized marijuana for recreational use to finally rest without having to worry that the DEA will come charging into their businesses with guns, body armor, and perhaps even flash grenades to take away their plants and rolling papers.

Other Moves in Washington To Reform Marijuana Legislation

Polis isn’t the only one who has been making moves to decriminalize marijuana. Senator Ron Wyden, and Rep. Earl Blumenauer have announced a “Path to Marijuana Reform” a three-bill package which includes Polis’ bill.

The Path to Marijuana Reform aims to protect and preserve the state-mandated laws regarding marijuana and includes the Small Business Tax Equity Act, and the Responsibly Addressing the Marijuana Policy Gap Act.

The Small Business Tax Equity Act seeks to “allow businesses operating in compliance with state law to claim deductions and credits associated with the sale of marijuana like any other legal business.” If passed, this act will further legitimize the marijuana industry, at least as far as tax filing is concerned.

Attorney General Jeff Sessions has recently stated that “States they can pass the laws they choose. I would just say it does remain a violation of federal law to distribute marijuana throughout any place in the United States, whether a state legalizes it or not.”

This has understandably caused concern for political leaders whose constituents reside in states with legalized marijuana. For this reason, a large group of bipartisan senators are not going to wait and see how the Trump administration reacts, and have instead filed a letter asking Sessions to allow states to implement recreational legislation without fear of prosecution.