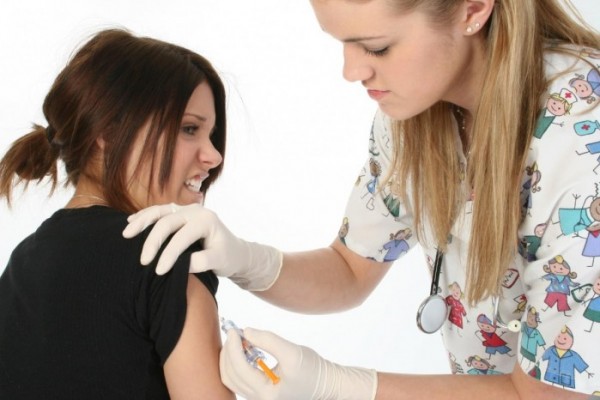 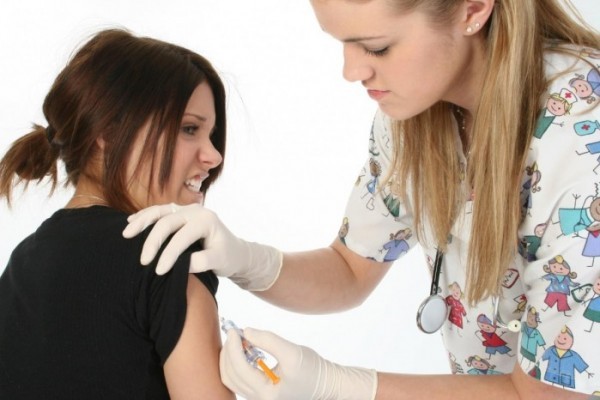 The U.S. Centers for Disease Control and Prevention (CDC) has been forced yet again to admit that one of its highly recommended vaccines is a complete and utter failure. The admission was made recently, in a research article published in the journal Emerging Infectious Diseases.

In the groundbreaking report, researchers with the CDC cite a case from the year 2013, in which a group of Floridians contracted whooping cough, despite the majority of them having complied with the agency’s recommended vaccine schedule.
Among those who contracted whooping cough were 26 preschool students ranging in age from 1 to 5-years-old, two staff members and 11 family members, reports Fox News Health. Of the 39 individuals who fell ill, only five had failed to complete the full vaccine series for pertussis.(1)

More proof vaccines aren’t always effective
In one of the Tallahassee classrooms, all of the students had been fully vaccinated for whooping cough; however, at least 50 percent of the children became infected – meaning the vaccine may only have a 50/50 efficacy rate.

“This outbreak raises concerns about vaccine effectiveness in this preschool age group,” wrote CDC scientists in their report, adding, that it “reinforces the idea that recent pertussis vaccination should not dissuade physicians from diagnosing, testing or treating persons with compatible illness for pertussis.”

“Reports of genetic changes in circulating B. pertussis have raised concern that this organism could be adapting to vaccine-induced immunity,” said researchers with the CDC.

“Given these reports and the increased levels of circulation of pertussis among older age groups with documented waning of immunity, further monitoring of acellular pertussis vaccine performance in preschool-age children is necessary to determine if this outbreak was an isolated finding or possibly identification of an emerging epidemiologic trend.”

“Pertussis incidence was waning on its own until a 1980 mandate to vaccinate in 42 states. Since this time, and since the introduction of the seemingly ‘less dangerous’ acellular pertussis vaccine (the whole cell vaccine was so clearly toxic that seizure activity and fevers drove parents away from vaccination, and it still took almost 50 years to change the product) was introduced in 1996, ten years after pharmaceutical companies were granted immunity through the National Childhood Vaccine Injury Act (i.e. ten years after there stopped being any incentive to produce safe vaccines),” Natural News reported.(2)

“Because of subsequent increasing incidence, more and more boosters were added to compensate for ‘waning immunity’ and now children get 6 doses by 6 years old.”

This means that, according to the CDC, even six doses of the pertussis vaccine isn’t enough to keep children safe from the disease.

Though surprising, the CDC’s recent admission about the failure of the pertussis vaccine is not the first.

In 2014, Dr. Mark Geier, a former scientist with the National Institute of Health (NIH) who has a PhD in genetics reported the following:

“For the first time we can remember, the Centers for Disease Control and Prevention are going on the record, saying the flu vaccine won’t work this year. The warning comes just before the busiest part of flu season, in January and February. Unfortunately, there won’t be any refund for any of the patients or insurance companies who spent money on flu shots earlier this fall.“(4)

“The flu vaccine may not be very effective this winter,” reported the Huffington Post in December 2014, adding that “the vaccine does not protect well against the dominant strain seen most commonly so far this year.”(3)