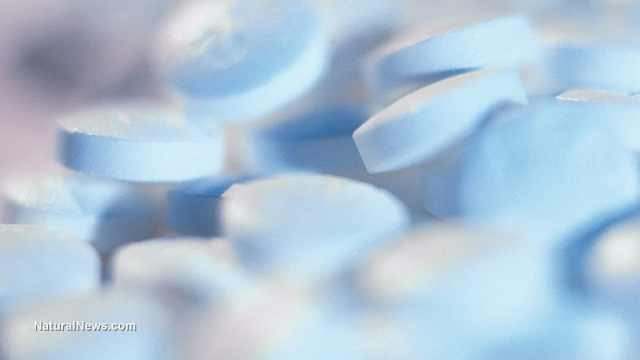 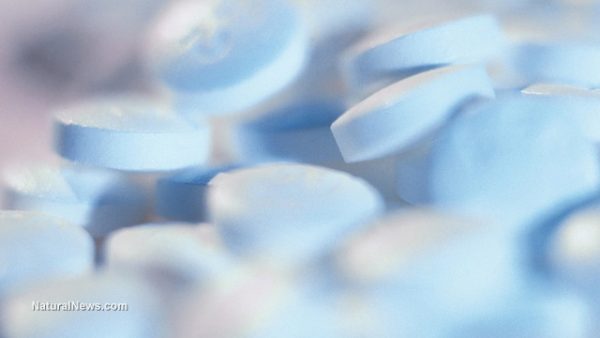 (NaturalNews) Prescription painkiller drugs like OxyContin (oxycodone) and Vicodin (hydrocodone) are now directly responsible for killing 40 Americans every single day. This disturbing fact comes from new data compiled by the US Centers for Disease Control and Prevention (CDC) as part of an ongoing investigation into prescription drug abuse.

The numbers from the CDC report show that more people are now killed by opioid prescription drugs than they are by overdoses from both heroin and cocaine combined. These numbers match ones released as part of 2009 study conducted by physicians at St. Michael’s Hospital and the Institute for Clinical Evaluative Sciences (ICES) in Toronto, Can., which essentially found the same thing (http://www.naturalnews.com/027794_narcotics_addiction.html).

Since 1999, the number of individuals who take prescription painkillers to get high rather than to legitimately treat pain has tripled. One in 20 US adults also now admits to have abused prescription narcotics, of which the most popularly abused are Vicodin (hydrocodone), OxyContin (oxycodone), Opana (oxymorphone), and methadone, according to the CDC.

And how are individuals gaining access to such high amounts of these deadly drugs? It appears that irresponsible doctors, not street dealers, are largely to blame. CDC Director Thomas Frieden, MD, even stated at a recent news teleconference that “the problem is more from doctors than from drug pushers on street corners.”

In California, the situation is particularly disturbing as more than 62 percent of painkiller prescriptions were found to have been prescribed by just three percent of doctors. This means that a handful of doctors are freely dispensing these highly-addictive and deadly drugs to patients that most likely are not legitimate candidates for them.

Worse, the federal government is doing little, if anything, to put a stop to the madness and protect the public. Sure, it continues to “investigate” the tide of illness and death caused by this escalating prescription drug nightmare. But it is failing to take practical steps to prosecute doctors for malpractice, or hold drug companies responsible for making the dangerous drugs in the first place.

In other words, while the federal government is busy wasting millions of taxpayer dollars raiding whole food buying clubs, herb/supplement companies, and raw milk dairies that provide customers with health-promoting foods (http://www.naturalnews.com/raids.html), the pharmaceutical industry is literally getting away with government-sanctioned murder as it continues to freely peddle its deadly drugs to the world.