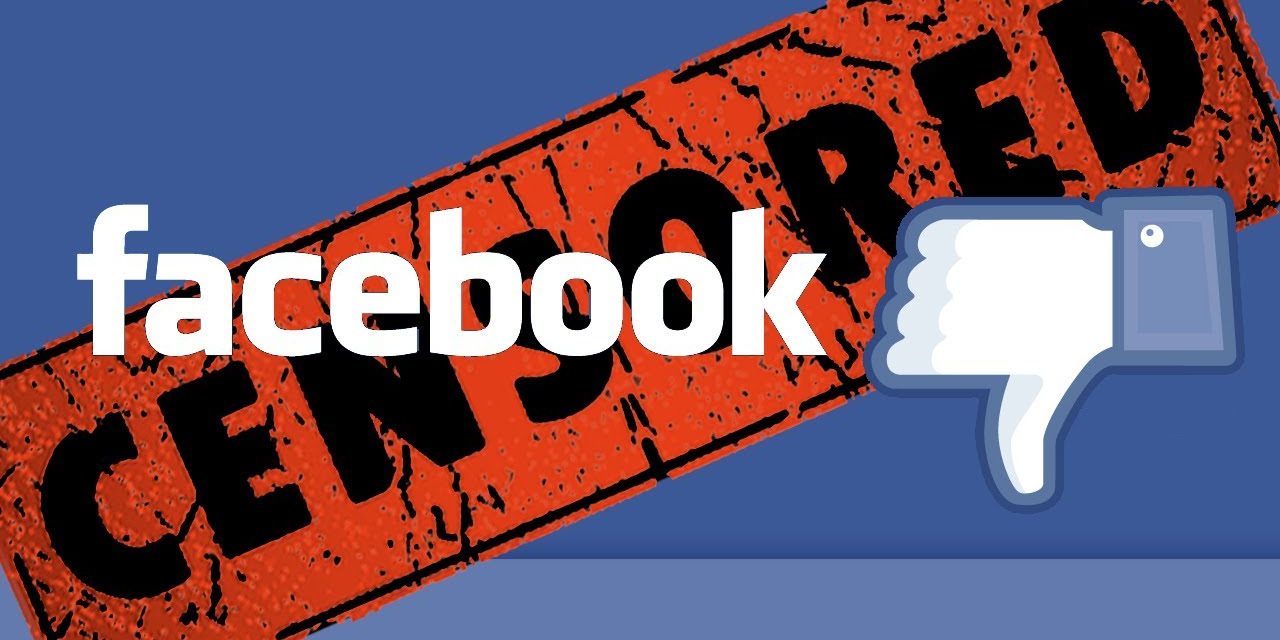 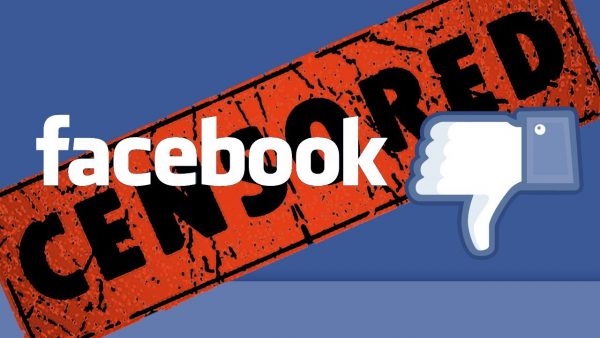 A Facebook page with over 220,000 followers called “Disdain for Plebs” has been prevented from posting videos, links, and photos – simply for producing anti-liberal content.

From the Disdain for Plebs administrator:

Facebook has restricted me on this page from posting videos, links and photos. This ‘coincidentally’ followed exactly one day after I started making pro-conservative comics. One of which went viral and reached over half a million people, another reached 250k+ people. I am quite confident Facebook is censoring me, as you may remember the moderators targetted me earlier this year, postblocking every account affiliated with this page. It was features in Brietbart, TheMirror, DailyMail and more. There is no doubt in my mind this is happening and again and the post restrictions on my page is a deliberate effort to obstruct my audience.

After @cernovich scared #GodEmperorTrump Facebook page back out from a ban, they get “censor-y” yet again… https://t.co/h5gKgMaQGb

Hillary has received the most donations of any candidate from Facebook employees, and Facebook co-founder Dustin Moskovitz announced yesterday he would donate $20 million to Hillary and other Democrats.