CES 2017: With Machines Taking Over, Is Car Insurance A Thing Of The Past? 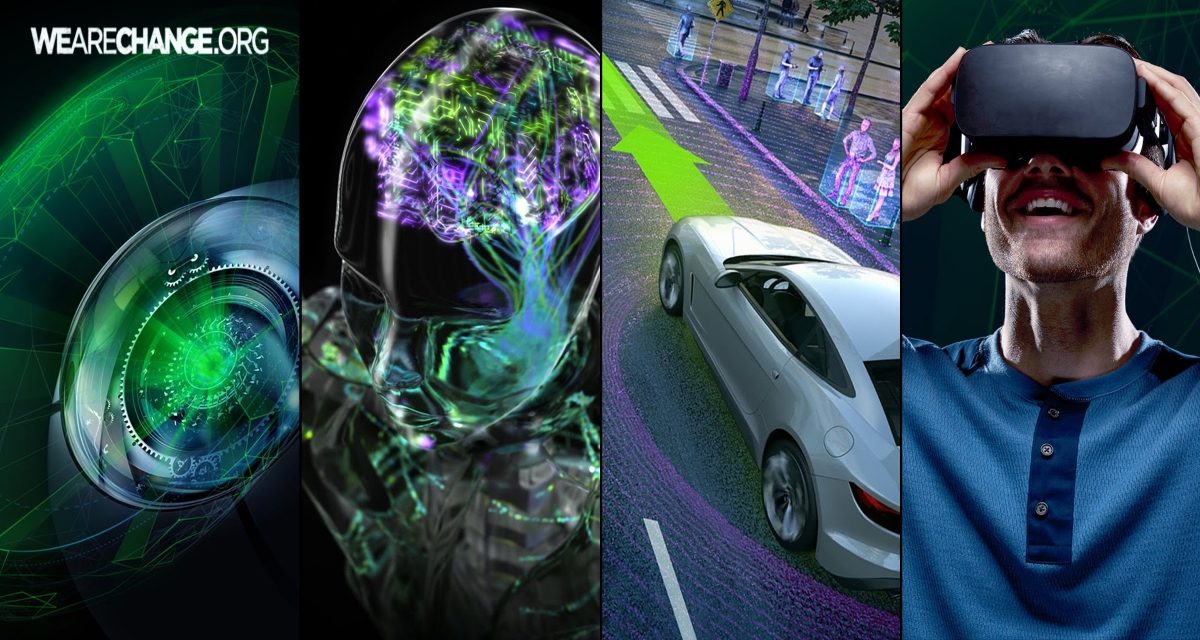 It’s no secret that that machines are slowly taking over our lives.  The Internet of things is connecting everything and everyone to the world wide web, advances in memory, processing and wireless communication technology over the past decade or so has completely revolutionized the way we all go about our daily lives.

Given the exponential nature of technology it is not a stretch of imagination to consider all the ways in which tech will affect our lives in the near future. The Consumer Electronics Show is an annual trade show organized by the Consumer Technology Association.

Held January at the Las Vegas Convention Center in Las Vegas, Nevada, with an annual Attendance of about 165,000 people, CES was once the place to play and see the newest video games, has slowly morphed into the place to go to see the latest advances in technologies that will come into the market over the next  few years.

Honestly it would be impossible for me to describe everything at CES, everything can be found from cars that park in your living room, to hairbrushes that keep brushing statistics like how many hairs were broken while brushing.

Every major company is in attendance and so far today being the second day of the conference we have seen amazing presentations from companies like Xiaomi,  Toyota, Honda, LG, Chrysler, Nissan,Volkswagen, and break-out sensation that is poised to challenge Tesla’s dominance of the electric car market, Faraday Future.

The main buzz words you will hear in all of the various auto-maker’s presentations are connected and autonomy, and after watching most of them a few things particularly about the auto-industry becomes clear, we are in the middle of an automotive renaissance, what we know of as ‘driving’ will not exist in 50 years, the future is happening now and nothing we do is going to stop it.

Humans do not generally like change and there is no doubt that the world is changing, and changing faster then we can even keep up with. I cannot possibly mention a quarter of the amazing innovations that have been presented in just first two days of CES 2017 but I highly recommend that everyone takes the time to check out the full live stream from CNET – HERE.

For many this level of innovation can be very uncomfortable, and rightly so, not only can innovation be dangerous, it also invokes one of our most primal fears, that which we do not know, people have always feared what they do not understand.  That’s why I recommend that you familiarize yourself with these technologies, products, and their dangers because their implications show more big changes are coming our way.

Privacy is a thing of the past, in the future everything will be listening.

Seems that all future products have a microphone attached to them, our products will slowly all be connected together with networks and bio-metrics, start your oven by telling your car or phone to do it while talking to a friend or family member on a heads up display while being driven home by an autonomous vehicle. This is the future the industry is projecting, in one concept from Hyundai your autonomous car even becomes a part of your homes furniture.

A few of the things that come out of all that we have seen so far at CES 2017 is that advancement is not slowing down, in fact many analyst will say that it’s speeding up, we are becoming ever increasingly connected to each other and to our things, advanced technologies like artificial intelligence, robotics, and autonomous vehicles  are approaching fast. This notion of a technological renaissance is nothing new both the internet and cell phones have altered the way that our society works. Those things are tiny steps compared to the advancements we will see in the next decade. This is both exciting and terrifying, memories of Skynet, the Dynocorp take over depicted in science fiction is quickly becoming an apparent reality, as human ingenuity is out paced by technological innovation. Concepts like cashless currencies and the notion that seemly every thing in our house is listening to us is appalling to the liberty minded, given that governments and authorities are already using connected devices to spy and convict us of crimes, sometimes with out a warrant, as was the case with Stingray technology and the recent case of  Amazon’s Echo who built upon the voice search capability of Android’s ‘Ok Google’ and Apple’s Siri to create a device that is capable of doing everything from answering questions to turning on your on your air conditioner. However, like all beneficial technology, when the government gets involved, this useful household item is converted into a spying machine for the surveillance state. In a seemingly unprecedented case out of Bentonville, Arkansas, the latest example of how police can use your technology against you is coming to fruition. Investigators in Bentonville have filed search warrants with Amazon, requesting the recordings made on a man’s Echo device between November 21 and November 22, 2015. The recordings belong to James A. Bates, who was charged with murder after a man was strangled to death in a hot tub.

According to CNET, while investigating, police noticed the Echo in the kitchen and pointed out that the music playing in the home could have been voice activated through the device. While the Echo records only after hearing the wake word, police are hoping that ambient noise or background chatter could have accidentally triggered the device, leading to some more clues.

“It is believed that these records are retained by Amazon.com and that they are evidence related to the case under investigation,” police wrote in the search warrant.

Besides for the obvious threats of hacking and monitoring, there is a bright side of technology, our lives will be easier, we will have more time for leisure as we can finish our work while being driven to our destination, robots will slowly inevitably take over our daily chores, opening up even more time for us to be productive or introspective. Bad driving will be eliminated by 2025 and car insurance costs will plummet, or be non-existent. Driverless cars could dominate the roads in just five years. If there are no accidents, will we even need car insurance? Currently 71% of all car insurance claims result from a vehicle reversing badly, and 23% from parking incidents. Both are expected to be eliminated on roads with driverless cars.