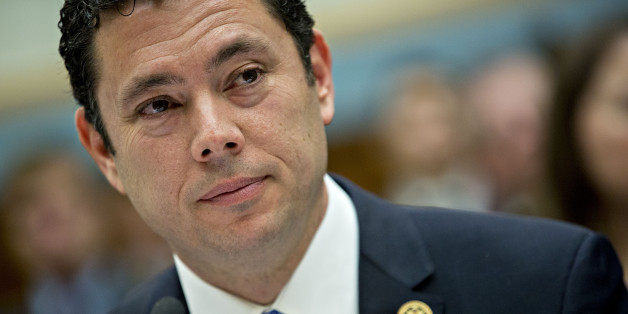 The chairman of the House Oversight Committee has asserted that two sets of notes that they received from the FBI regarding their interview with Hillary Clinton over her private email server don’t match up.

The committee is scheduled to hold a hearing in September to look at the possibility of charging the former Secretary of State with perjury for making misleading statements to Congress — and in the meantime, the FBI has provided them with two sets of notes from the interview they conducted with her.

“Hillary Clinton is out there saying there’s not very much sensitive information in there, that she didn’t trade in sensitive classified information. It’s so sensitive and so classified that even I as the chairman of the Oversight Committee don’t have the high level of clearance to see what’s in those materials,” Oversight Committee Chairman Jason Chaffetz stated on MSNBC Monday morning. “I think the documents are overly classified. We’re going to call on the FBI this week to give us a version where there’s non-classified, the unclassified material and the classified material redacted so that that could be out there in the public. I think that’s the right thing to do.”

Beyond the issue of not being allowed to see the full materials, Chairman Jason Chaffetz has asserted that they were provided with two completely inconsistent sets of documents.

The notes the FBI originally handed over to the committee were so “highly redacted” that Chaffetz asked to be provided with a second, classified, set — which they did. There are several problems with the documents, however, Chaffetz has asserted. First of all, was the fact that the two sets don’t match.

“The … thing that is stunning to me, which I found out last night, is the FBI gave us one set of documents. Then we asked them, and they … gave us a second copy in a classified setting. But they’re different,” Chaffetz continued.

Chaffetz could not provide an explanation for the differences, but stated that he will be seeking one from the FBI.

“We have a second set of documents that’s now different. You turn them page by page, and they’re different. I don’t know why that happens,” Chaffetz added. “So we’re going back to square one. We’ve only had them for days, but still, the second copy is different from the first copy. Why is that?”

Chaffetz also demanded that the second set of documents are “embarrassing” and should not be labeled classified.

Chaffetz did add that he was not accusing the FBI of protecting Clinton, though he criticized the agency for not looking at her underoath testimony.

“I’m stunned the FBI director came before Congress and testified that during their year-long investigation, they never looked at the under oath testimony from Hillary Clinton,” Chaffetz asserted.

“You’re kidding me? You’re doing an investigation about the email scandal, and you never look at what she said under oath? Politicians lie, but when you’re under oath, you can’t do that.”