Charges dropped against cop who ha sex with cows. 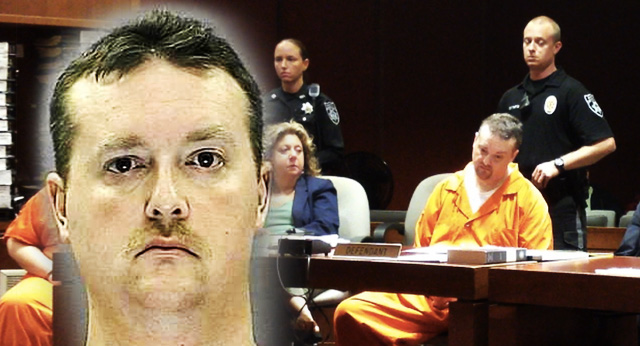 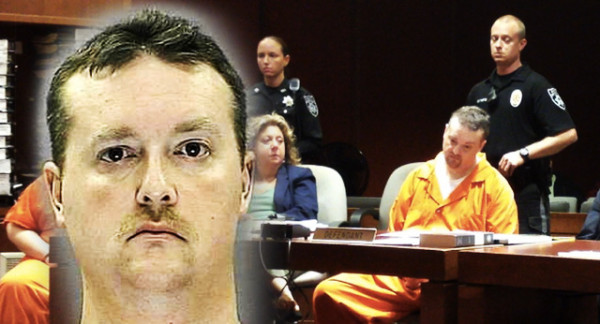 (countercurrentnews)When a citizen journalist recently sent us a tip about an officer who was caught having sex with cows, we were admittedly skeptical. But it turns out that the case of former Moorestown police officer Robert Melia Jr. is just as bad as it sounds.

It was during the course of that investigation that police found a video in Melia’s home that recorded him… abusing multiple cows. Apparently he was so proud of this abuse that he filmed it and saved it for posterity.

The incident was allegedly recorded on a South Hampton farm back in 2006. But a Superior Court Judge ruled in 2012 that prosecutors had failed to present sufficient evidence to jurors that Melia’s actions in fact tormented the cows.

As a result, the judge explained, they were unable to convict him of animal cruelty charges.

“I’m not saying it’s okay,” Judge Morley tried to explain of his dismissal of the charges.

“This is a legal question for me. It’s not a question of morals.”

But this was not the end for Melia and former girlfriend Heather Lewis, as both remained charged with the abuse of the aforementioned three girls.