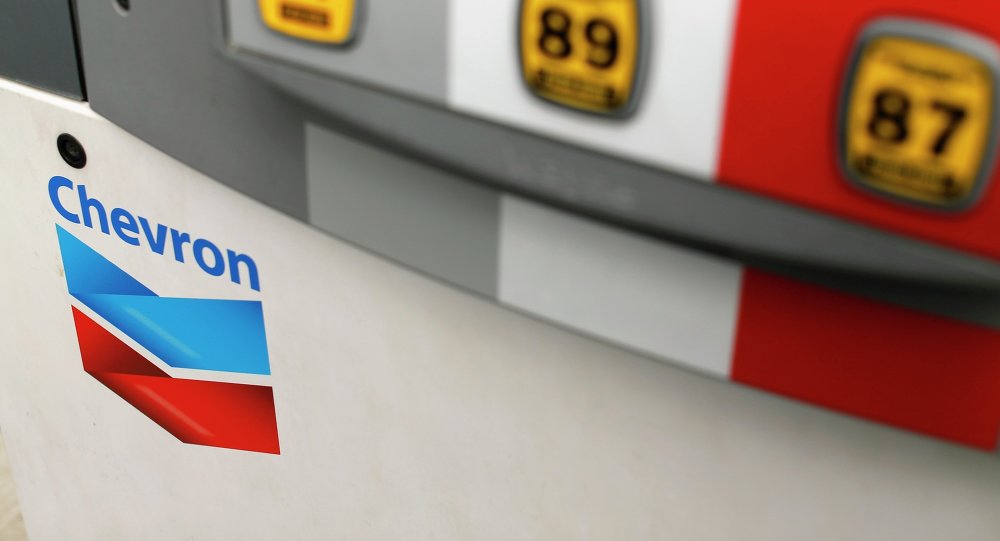 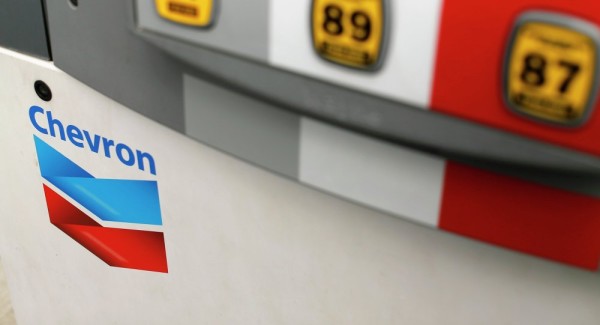 Energy giant Chevron has said it is abandoning natural gas exploration in Poland’s shale formations, on the same day as it announced fourth quarter earnings for 2014 of $3.5 billion, down from $4.9 billion in the 2013 fourth quarter.

Chevron’s Polish subsidiary “has decided to discontinue shale gas operations in Poland as the opportunities here no longer compete favourably with other opportunities in Chevron’s global portfolio,” the company said in a statement quoted by Reuters.

Chevron, the US’s second largest energy producer, follows Exxon Mobil, Marathon Oil and Eni in pulling out of shale projects in Poland, where exploration has seen initially high estimates of shale gas reserves be downgraded as well as coming up against geological difficulties when drilling exploration wells.

An assessment by the US Energy Information Administration in 2011 had estimated that shale reserves in Poland could be as much as 5.3 trillion cubic meters, which in 2012 was revised down to between 346 billion and 768 billion cubic meters by the Polish Geological Institute, an amount still deemed sufficient to supply Poland with natural gas for 35 to 65 years. However, since exploration began, estimates have been downgraded again: in June 2014 Reuters reported estimates had been slashed to as little as a tenth of the amount hoped for in 2012.

The news will come as a disappointment to Polish politicians, who had expressed their desire to diversify their energy sources. In September 2011 then Polish Prime Minister Donald Tusk optimistically claimed that the shale industry would begin commercial drilling in 2014. “After years of dependence on our large neighbour (Russia), today we can say that my generation will see the day when we will be independent in the area of natural gas,” the Guardian reported the then Prime Minister as saying, adding that the exploration “would not pose a danger to the environment.”

However, the newspaper reports that as well as technical problems of extraction, public opposition to the exploration has gathered steam, including protests such as a 400 day blockade carried out by environmentalists and local residents in the town of Zurawlow which prevented drilling. Grzegorz Pienkowski, a director of the Polish Geological Institute in Warsaw, told the NYT that the industry in Poland has learned “a tough lesson that cost a lot of money.”

Oil and gas giant Chevron on Friday announced a reduction in its spending plans for 2015 after declaring its decline in quarterly profits, which it blamed on the sharp decline in crude oil prices. The company is to reduce capital spending by 13 percent to $35 billion, of which $23.4 billion is planned to be spent on projects outside the US. 75 percent of Chevron production comes from outside the US, with some of its largest projects based in Australia, Kazakhstan and Angola.