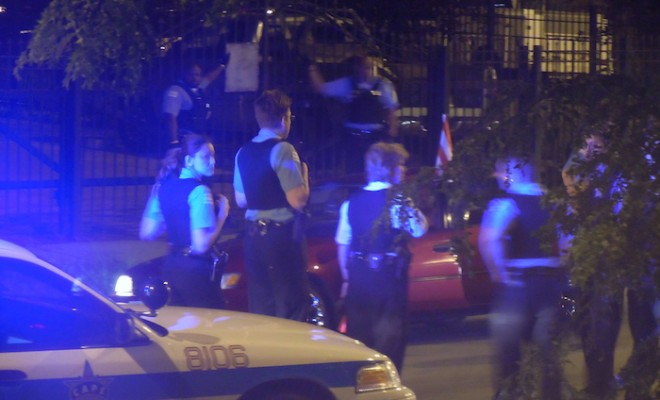 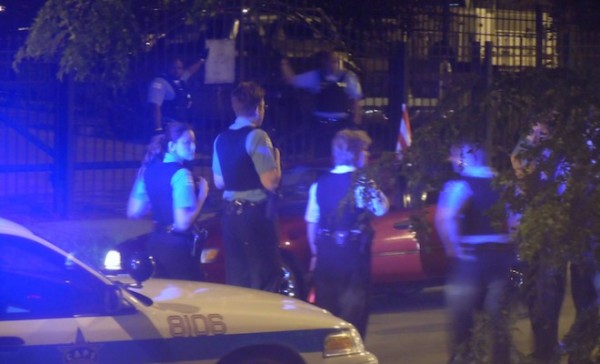 A Chicago area resident and mother of three had an experience in their home Thursday night echoing a wave of police overreach all across the U.S…
After returning to her home around 7:30 p.m., checking on her children and settling in, a family member of Natasha Slusher heard a loud pounding at the front door.

Slusher yelled down the stairs asking her niece, who was visiting, what the noise was. When Slusher realized it was someone pounding on the front door she asked the person(s) to identify themselves. She informed them she wanted them to leave before she called the cops just before hearing angered voice reply, “This is the police!”

In confusion and fear Slusher opened the front door to find that cops had surrounded her porch. With only a screen door in between her and the police Slusher let the officers know that there were children inside and informed them not break down her door, which was soon after kicked in. Although unfortunately at the time Slusher’s niece was holding a 2-year-old child who was injured after the breached door struck him.

Slusher informed police that she did not understand why they were there as she stood near the stairwell that led up to the children sleeping.