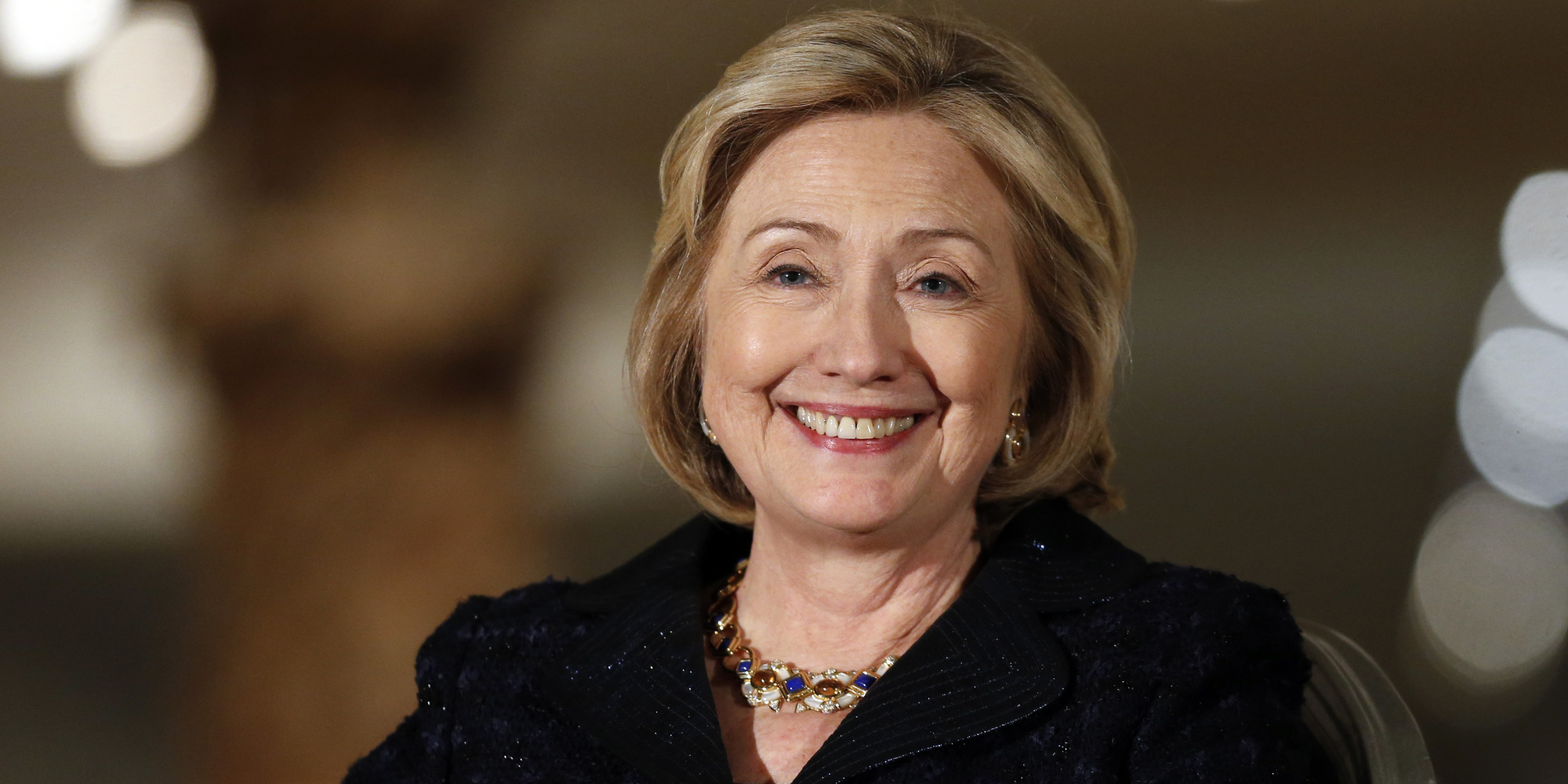 Newly discovered audio recordings of Hillary Clinton from the early 1980s include the former first lady’s frank and detailed assessment of the most significant criminal case of her legal career: defending a man accused of raping a 12-year-old girl.

In 1975, the same year she married Bill, Hillary Clinton agreed to serve as the court-appointed attorney for Thomas Alfred Taylor, a 41-year-old accused of raping the child after luring her into a car.

The recordings, which date from 1983-1987 and have never before been reported, include Clinton’s suggestion that she knew Taylor was guilty at the time. She says she used a legal technicality to plead her client, who faced 30 years to life in prison, down to a lesser charge. The recording and transcript, along with court documents pertaining to the case, are embedded below.