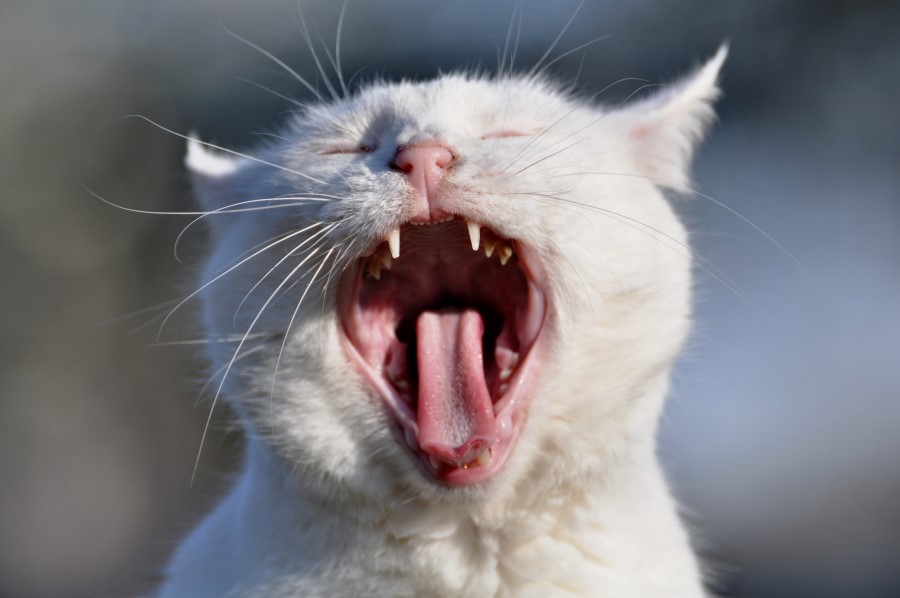 An Illinois doctor in a suburb of Chicago has had his license suspended for confessing he was giving patients homemade vaccines — made from cat saliva and vodka. 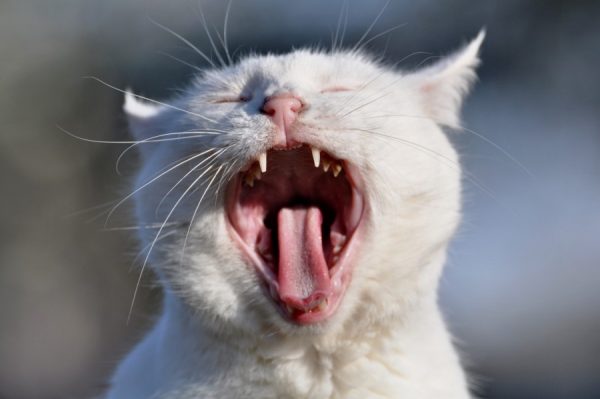 The doctor, Ming Te Lin, told the investigators from the Illinois Department of Financial and Professional Regulation not to worry however — as he has been giving children his homemade and unapproved vaccines for over a decade.

The department did not receive any complaints from his patients, but rather from other healthcare providers who were concerned about the fact that children who went to Lin’s practice were being given unapproved oral and nasal versions of vaccinations.

“After hearing complaints … investigators visited Lin’s Flossmoor practice,” the AP reports. “They found a cluttered, unsterile office and ‘a box filled with vials and tubes that [Lin] was using to make his own vaccinations’.”

If a patient of family member had a history of autism, eczema, or neurological disorders, he would administer them orally or nasally — despite the method not being approved by the Food and Drug Administration or any other medical organization.

Lin is also accused of falsely signing paperwork asserting that he had administered conventional vaccines to his patients, instead of ones containing cat spit.

Patients who were given the unapproved vaccines even included a seven-day-old infant.

Lin admitted to investigators that he had been making his vaccination blend using vodka and cat saliva for patients with allergies. He claimed that he was using a device called the Wavefront 2000 to detoxify mercury from the cat saliva — yet the device’s claims are all based on pseudo science.

Gizmodo reports that the manufacturer describes the machine as, “an electronic device that detects the unique, subtle electro-magnetic frequency information of any substance placed in its input well and imprints the signal into a carrier fluid placed in the output well. The signal can be inverted to form an anti-allergen remedy.”

Lin is set to appear before the Medical Disciplinary Board on October 11.

“It’s unclear whether or not the saliva was from Dr. Lin’s own cat, or random cats he found for the purpose of collecting their spit,” The Influence, a news site covering medicine, noted.