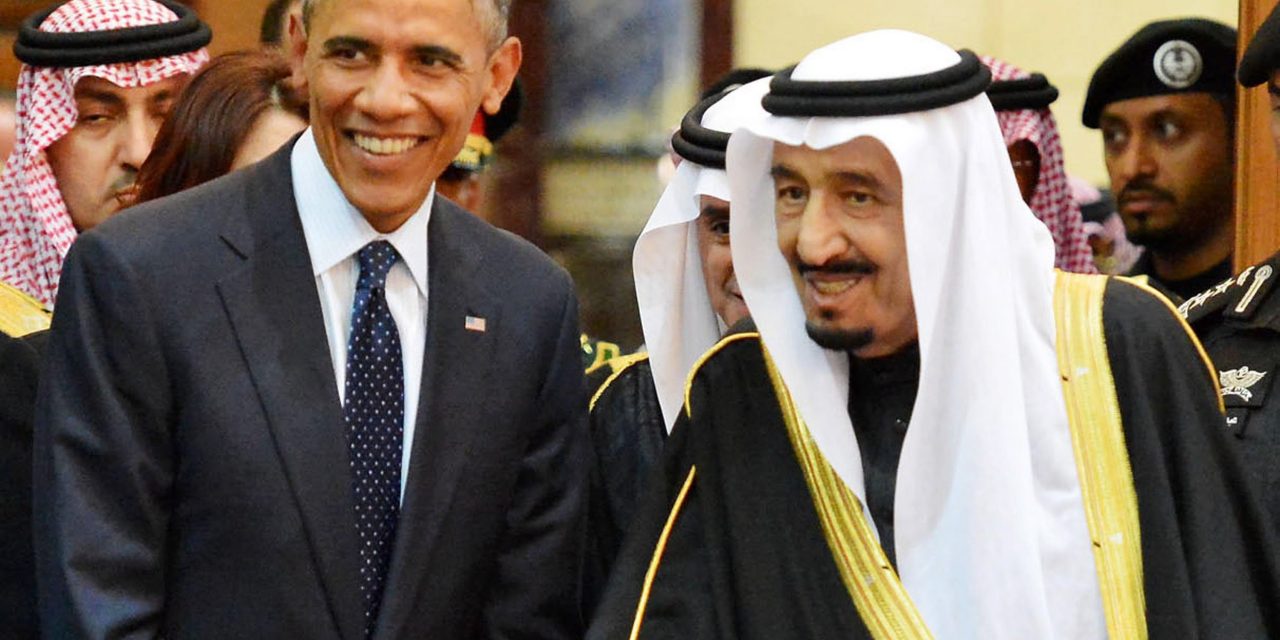 The White House is mocking Congress, saying they are having a “classic case of rapid onset buyer’s remorse,” after House and Senate leaders admitted that there may be unintended consequences of the Justice Against Sponsors of Terrorism Act — the day after Saudi Arabia warned of consequences. 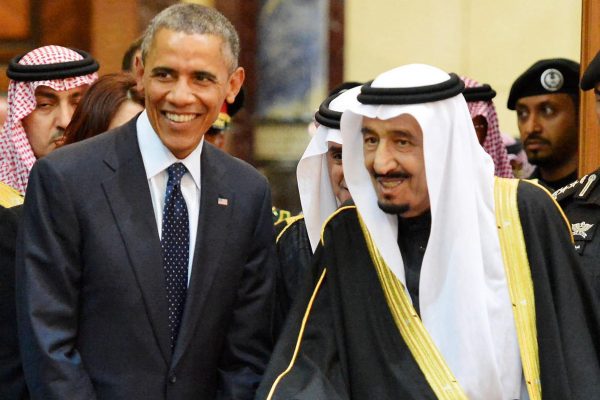 The House is now considering a bill to “fix” JASTA when they return from recess after the election. House Speaker Paul Ryan validly expressed concerns about service members potentially facing lawsuits in other nations as it currently stands.

“So I’d like to think that there’s a way we could fix so that our service members do not have legal problems overseas, while still protecting the rights of the 9/11 victims, which is what JASTA did do,” Ryan said in a statement to the press on Thursday.

Likewise, Senate Majority Leader Mitch McConnell admitted that they didn’t really think this thing through when they overrode President Obama’s veto. It is mildly hard to believe that these lawmakers were unaware of consequences however, as they were widely reported in almost every media outlet, even if they did not do their own homework.

“Nobody really had focused on the potential downside in terms of our international relationships,” McConnell told USA Today. “I think it was just a ball dropped.”

McConnell also stated that he blames Obama for not expressing his concerns with the current wording sooner. Perhaps he just meant, he wasn’t sure how strongly our buddies in Saudi Arabia would react.

“I hate to blame everything on him. And I don’t,” he said. “But it would have been helpful had we had a discussion about this much earlier than last week.”

Immediately following the vote, the White House called the override the  “most embarrassing” thing the US Senate has ever done.

The White House also responded to the late concerns over consequences by saying that ignorance is not an excuse — although some may argue that there have been mixed signals being sent on that issue, given Hillary Clinton’s lack of charges over her email server.

“I think what we’ve seen in the United States Congress is a pretty classic case of rapid onset buyer’s remorse,” White House Press Secretary Josh Earnest said. “It’s hard to take at face value the suggestion that somehow they were unaware of the consequences of their vote. But even if they were, what’s true in elementary school is true in the United States Congress, ignorance is not an excuse, particularly when it comes to our national security and the safety and security of our diplomats and our service members.“

The “buyers remorse” came the morning after Saudi royals condemned the vote, and warned of “serious unintended consequences.”

JASTA applies to any act of terrorism on US soil, but the primary focus has been on Saudi involvement in the 9/11 attacks which left roughly 3,000 people dead.

“The erosion of sovereign immunity will have a negative impact on all nations, including the United States,” Riyadh said in a statement on Thursday. The kingdom further stated that it hopes Congress will work “to avoid the serious unintended consequences that may ensue.”

JASTA is intended to allow for victims and the families of the 2001 attacks to sue the Saudi government. Riyadh has denied funding the terrorists who attacked the World Center and killed nearly 3,000 people, despite 15 of the 19 hijackers being Saudi Arabian nationals.

While Saudi Arabia hates the bill, and lobbied hard against it, the American public is overwhelmingly in favor of it — as it currently stands.

“Reflecting the desire to keep the public placated, while at the same time giving in to Saudi demands, Sens Bob Corker (R – TN) and Lindsey Graham (R – SC) both indicated that the ‘fixes’ would be implemented after the November elections, during the lame duck session,” Antiwar.com reported.

So for now, the bill is law, but after the elections it will be watered down to nothing to please the Saudi’s instead of the American people.