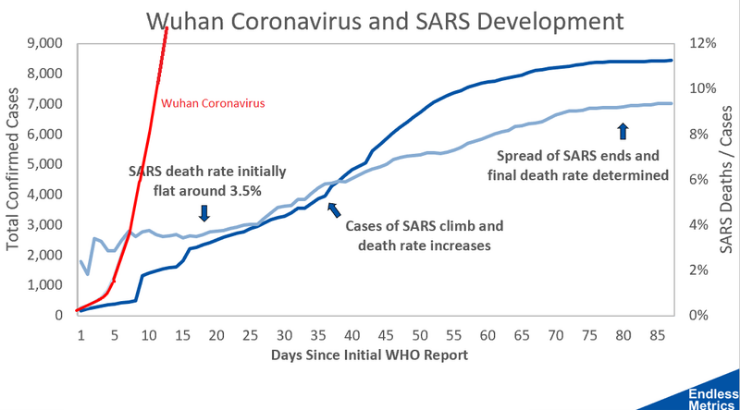 Almost 2,000 new cases of coronavirus were confirmed in China on Thursday, lifting the country’s total to approximately 9,692, surpassing all of the 2002-03 SARS epidemic in a matter of weeks. All of the deaths have been in China, now at 213. Globally, there are 9,816 cases of the deadly virus.

There have been doubts about the officially confirmed cases and deaths in China, which some claim could be much higher that admitted.

The New Zealand Herald has published a new report that alleges Chinese authorities have resorted to cremating bodies in secret.

DW News East Asia correspondent William Yang cited a report from Chinese-language news outlet Initium, which said cremation facilities in Wuhan, the epicenter of the deadly virus, were receiving bodies directly from hospitals without proper identification and were excluded from the official record.

Just to add a bit more to what was mentioned in the show but I wasn’t able to elaborate on – #China’s state media has been reporting about building new hospitals dedicated to treating #Wuhanvirus patients in multiple provinces and cities, which I think reflect the … https://t.co/ibPqRjfaX0

Also, one thing that #China is hiding is the number of death caused by the virus. Credible Chinese media outlet @initiumnews interviewed people working at local cremation centers, confirming that many dead bodies were sent directly from the hospitals to the cremation centers…

“So, there are reasons to remain skeptical about what China has been sharing with the world because while they have been more transparent about certain things related to the virus, they continue to be sketchy and unreliable in other aspects,” said Yang.

So there are reasons to remain skeptical about what #Chins has been sharing with the world because while they have been more transparent about certain things related to the virus, they continue to be sketchy and unreliable in other aspects.

“Without properly identifying these patients, which means there are patients who died from the virus but not adding to the official record. That shows the current death toll of 133 that we are seeing is way too low,” he said.

We noted Thursday night that over 100,000 Chinese had been placed under observation for suspected coronavirus.

The virus has uncontrollably spread across China, forcing the U.S. State Department to evacuate diplomats and citizens from certain parts of the country, but has also warned Americans not to travel to the region because of the outbreak.

The new travel advisory was issued hours after the World Health Organization declared the outbreak a global health emergency. “Those currently in China should consider departing using commercial means,” the department said in the advisory. 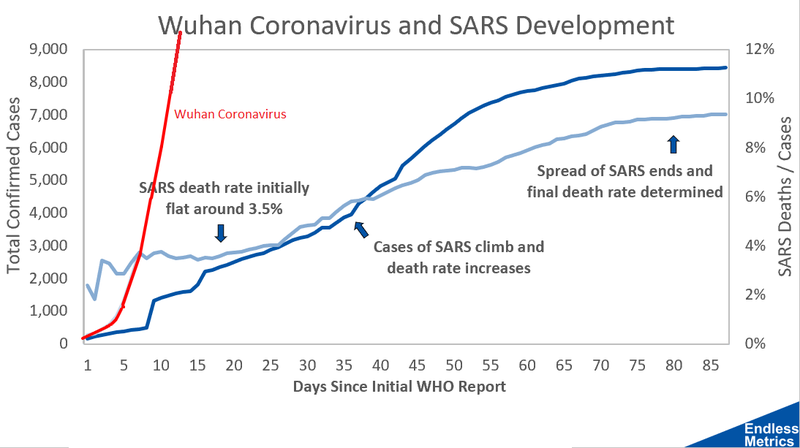 New accounts are showing that things have gotten so severe in Wuhan, that officials are locking people inside their own apartments.

And here’s an alleged video of a crematorium in Wuhan via Twitter handle Harry Chen Ph.D. – showing trash cans “filled with ashes.”

A crematorium in Wuhan (note that one of the crematoriums in Wuhan) was filled with ashes, and this was just one day of a crematorium.

There are 7 crematoriums in Wuhan. How many people have to burn on this day? ?#coronavirus #coronarovirus #wuhan pic.twitter.com/IuHjmfRLHe