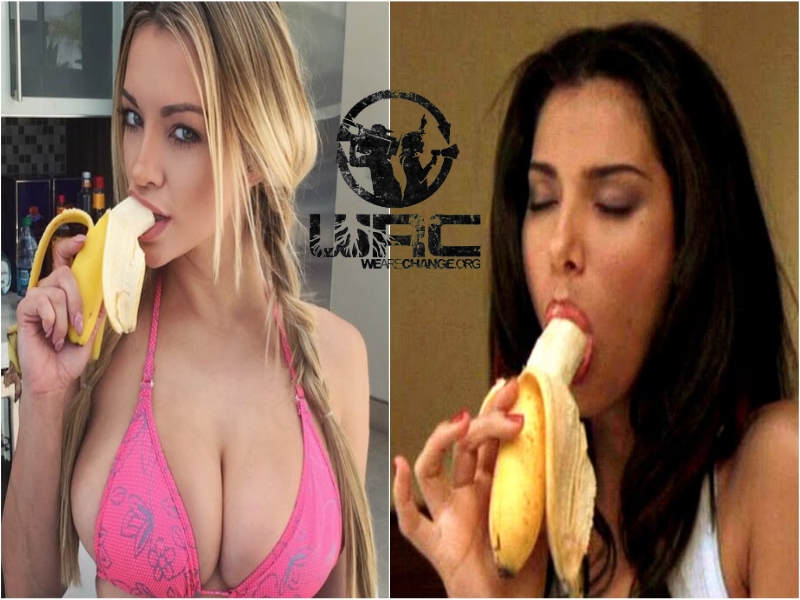 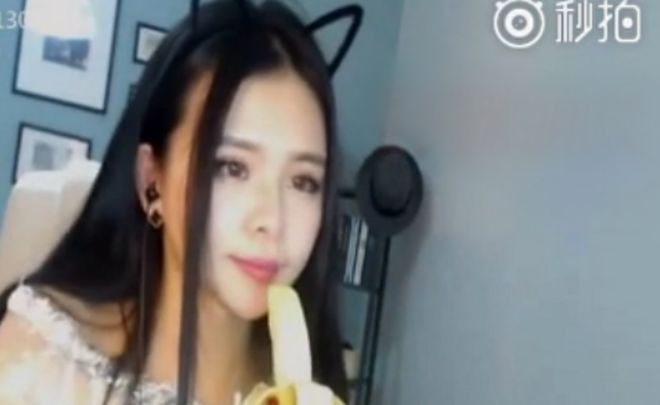 Despite the government’s concerns, such sites are attracting more and more users in China. Particularly popular are webcam sessions where young women – and sometimes girls under 18 – entertain a predominantly male audience, often singing Chinese songs or chatting to their viewers.

New Express Daily cites data showing that 26% of live-streaming viewers are under 18, while 60% of those creating the content are under 22 years old. Three-quarters of those watching are male, it says.

News of the banana ban has prompted thousands of users to chime in on Chinese social media. Some are more concerned with the young women choosing to take part in live streaming, but others are a bit baffled by how the rules will be enforced. “How do they decide what’s provocative when eating a banana?” one person asks. Another wonders: “Can male live-streamers still eat them?”

And plenty think people will be able to get around the banana ban: “They will all start eating cucumbers, and if that’s no good, yams,” one user says.

Live-streaming sites are increasingly popular among young people in China.