CIA U.S. engaged in a proxy war with itself 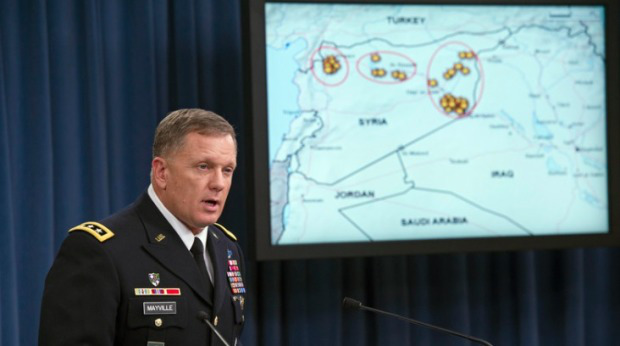 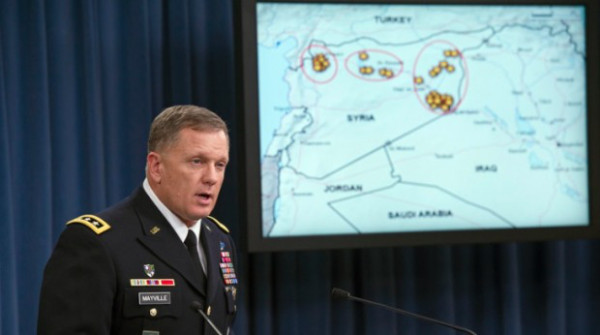 “Officials with Syrian rebel battalions that receive covert backing from one arm of the U.S. government told BuzzFeed News that they recently began fighting rival rebels supported by another arm of the U.S. government.
The infighting between American proxies is the latest setback for the Obama administration’s Syria policy and lays bare its contradictions as violence in the country gets worse.

The confusion is playing out on the battlefield — with the U.S. effectively engaged in a proxy war with itself.”
You can’t make this stuff up. But don’t confuse this insanity with incompetence. All this is deliberate. Because chaos, not winning, is the goal.