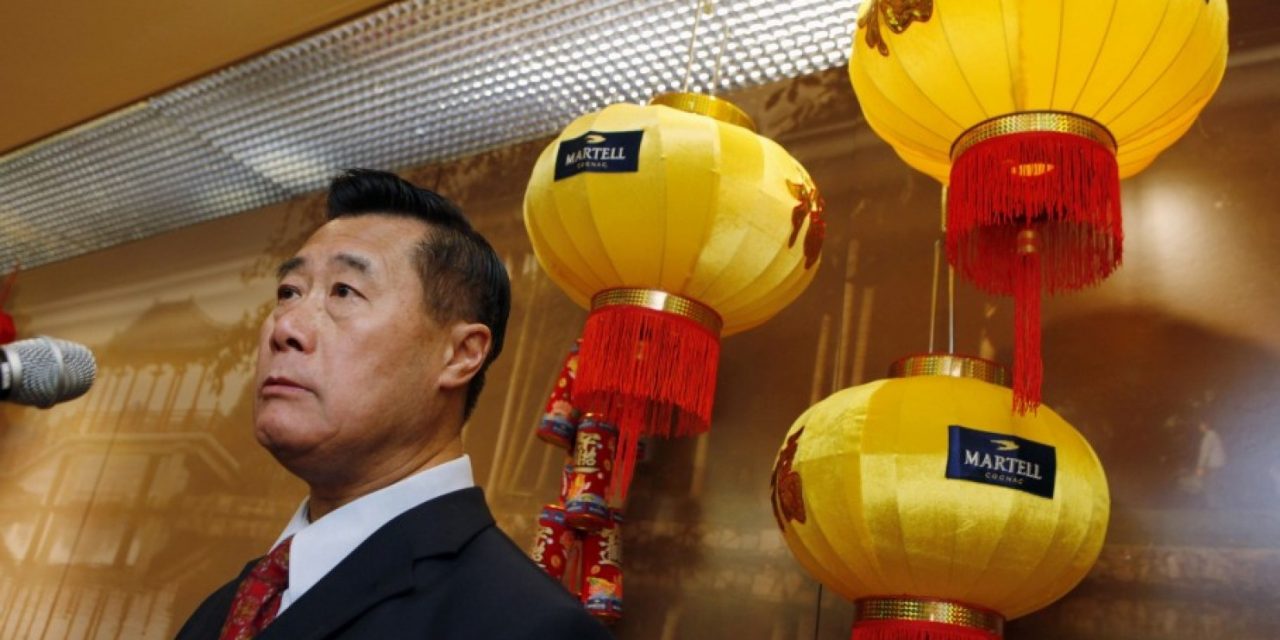 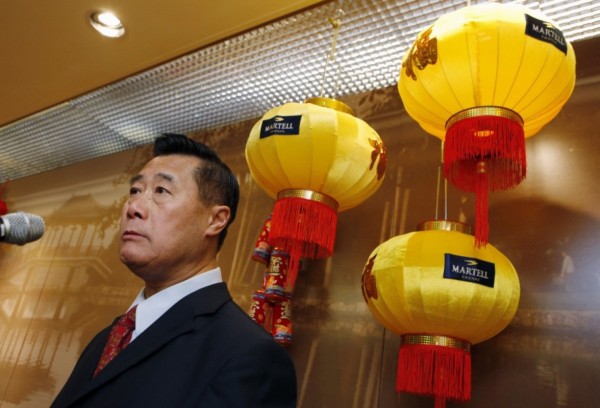 On the surface, the story of Leland Yee looks like a precipitous fall from grace.

The 67-year-old had risen steadily in the ranks of Bay Area politics since the late 80s, when he was elected to the San Francisco School Board. He then went on to sit on the city’s Board of Supervisors and in the state Assembly. The latter role saw him become the first Asian American speaker pro tem in 2004, making him the second-highest ranking Democrat in the California assembly at the time.

From 2006 onwards, Yee served as a state senator and was plotting a secretary of state campaign when his political visions were curtailed by a federal indictment in March 2014.

The arrest swept Yee and his associate Keith Jackson, 51, up in charges alongside some of the city’s most notorious characters, notable among them Chinatown gangster Raymond “Shrimp Boy” Chow.

It was one thing for the public to learn that Chow, a known convict, may have become embroiled in more objectionable schemes. But it was quite another to hear that Yee, a respected public figure who had supposedly distanced himself from San Francisco’s corrupt past, was being accused through the same undercover FBI investigation.

This Wednesday, Yee received a five-year prison sentence for accepting bribes and trafficking in arms.

“I hope that in your sentencing of me, you will look at my entire life and not just these crimes I have committed,” the senator implored U.S. District Judge Charles Breyer on Wednesday, the Los Angeles Times reported. “In the 67 years of my life, I have devoted much of it to the work of the community, to people here in San Francisco and in the state of California.”

Yee added that he was most ashamed to have hurt his family and supporters: “That will always weight on me, and that will always haunt me for the rest of my life.”

Breyer was unsympathetic to the calls for leniency. While holding public office, Yee had accepted thousands of dollars in campaign contributions in exchange for political favors. And on the side, he and two associates had been involved in a weapons trafficking plot.
These acts were discovered by undercover federal agents investigating organized crime in San Francisco’s Chinatown. Jackson, a former school board president who helped Yee facilitate the bribes, received a nine-year sentence.

“It must be that the public has trust in the integrity of the institution, and Mr. Yee, you abused that trust,” Breyer said, according to the Times. He called Yee’s actions “vile” and the arms dealings particularly “hypocritical” given the politician’s history of gun control advocacy.
In this July 31, 2014 file photo, California state Sen. Leland Yee, D-San Francisco, leaves federal court in San Francisco. (AP Photo/Noah Berger, File)
Court records show that Yee agreed to perform certain official acts in exchange for mayoral campaign and later secretary of state campaign donations. He obliged one undercover agent who wanted him to make a call to the California Department of Public Health on behalf of an invented contract, as well as another who asked him to take a particular stance on medical marijuana legislation.

Yee also discussed buying weapons overseas and bringing them to the U.S. with two associates and an undercover agent. He accepted $6,800 and a list of arms for purchase in the Philippines.

The maneuvers were not only illegal, but also in stark contrast to what he had long purported to stand for.

Yee told CBS two years before he was arrested: “It is extremely important that individuals in the state of California do not own assault weapons. I mean that is just so crystal clear — there is no debate, no discussion.”

The calamitous epilogue to Yee’s career, then, seems to be an abrupt about-face. During his campaigns, Yee had styled himself as an outsider removed from the corruption that plagued San Francisco governments past.

“My parents didn’t encourage me to go into politics at all,” he told Hyphen magazine in 2011. “There was a stereotype in the Chinese community that sees politics with suspicion. Politicians aren’t honorable, they’re corrupt and unsavory.”

Some members of the public have expressed disappointment over his conviction, but many more think the five-year sentence is fair (if not too light) for someone who has admitted to abusing his position.

Click here for more information!
There is also a portion of the San Francisco community that couldn’t be less surprised.

While Yee maintained a clean-cut image on the surface, those who followed his career closely — and opposed him politically — have viewed him as a contradictory figure from the start.

He was never someone who could be trusted, they say. The signs of corruption have been there all along, and whispers about his beguiling character were part of why he came fifth in the 2011 mayoral election.
Crowds jam Grant Avenue in Chinatown during a Chinese New Year festival and fair Saturday, Feb. 20, 2016, in San Francisco. (AP Photo/Eric Risberg)
Yee was born in China’s southern Guandong province during Mao Zedong’s Communist takeover. Yee’s father was a storeowner who served in the U.S. Army during world War II, and the family fled to San Francisco Chinatown when Yee was three years old.

For the first four years, the San Francisco Bay Guardian reported, Yee lived with his sister and mother in a one-room apartment while his father sailed for the Merchant Marine. The community was tight-knit and insular.

“The movie theater, the shoe store, the barber shop, food — everything you needed you could get in Chinatown,” Yee told the Guardian. “You never had to leave.”

He eventually did leave, to go to college at UC Berkeley, then get a masters San Francisco State University and a Ph.D in child psychology at the University of Hawaii.

When he returned to Hawaii on a trip in 1992, Yee had his first little-known run-in with the law. According to the Hawaii Reporter, Yee was arrested that year for allegedly stuffing a bottle of Tropical Blend Tan Magnifier Oil into his pocket and walking out of the store.

Yee skipped his court appearance and the case was dismissed.

The incident was minor, to be sure. But it represented one of many minor transgressions which pointed to something potentially more insidious. As SF Weekly wrote in a 2011 cover story, “beneath that do-gooder veneer lurks a long history of apparent ethical lapses. During a generation in public life, Yee has become expert at talking himself out of trouble.”

Former employees at Asian Americans for Community Involvement, for which Yee was an administrator, told SF Weekly that he once used a bottle of Wite-Out to revise the medical records of the nonprofit’s beneficiaries to make their conditions seem more severe.
Another time, while serving on the city school board, Yee reportedly registered his children under a fake address so they could attend a better school.

While he was running for mayor, rallies for his opponent and current mayor Ed Lee doubled as opportunities to speak out against him, the Guardian reported. Despite his Chinatown roots, he lacked the Chinese American support that Lee enjoyed.

Rose Pak, a “Chinatown powerbroker,” told the Guardian that Yee had “no moral character.” She rattled off a list of her (unconfirmed) suspicions — “How did the guy manage to buy a million-dollar house on a $30,000 City Hall salary?” — but the gist was clear: Pak didn’t trust him.

In the words of the Guardian’s Tim Redmond, Yee was a “political puzzle”:

He’s grown, changed and developed his positions over time. Or he’s become an expert at political pandering, telling every group exactly what it wants to hear. He’s the best chance progressives have of keeping the corrupt old political machine out of City Hall — or he’s a chameleon who will be a nightmare for progressive San Francisco.

Four years later, the camouflage has been stripped away.