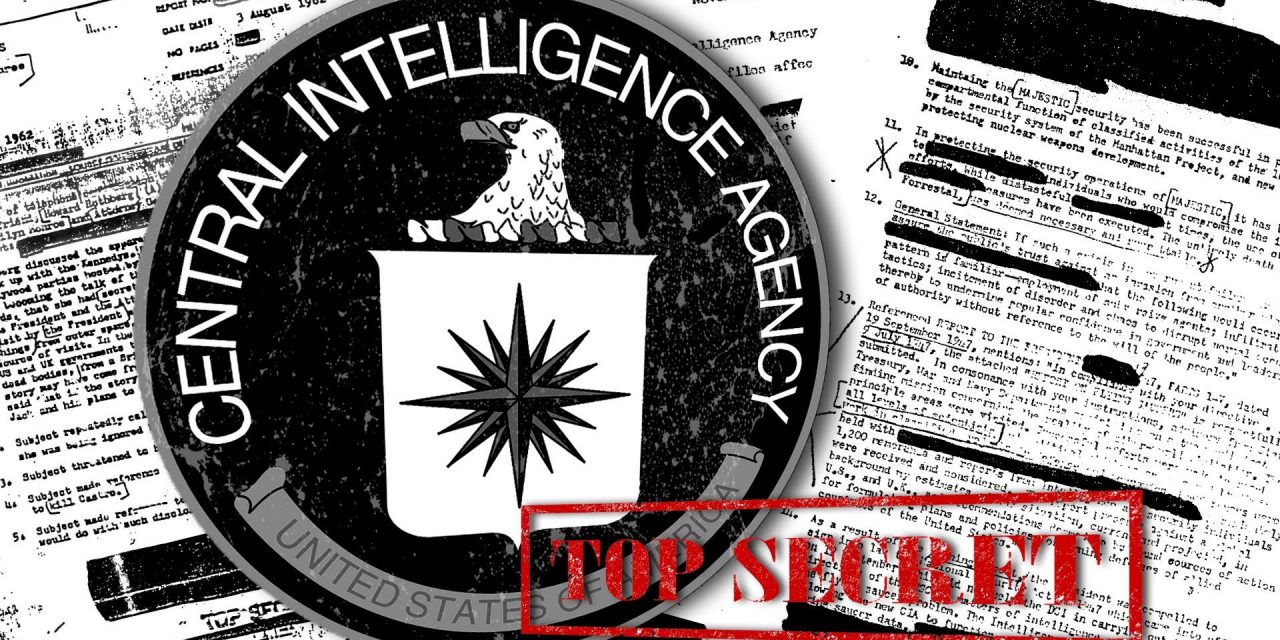 THE CHILDREN AND THE CIA

John Chancellor reports for NBC on 11 October 1977 about clandestine operations of CIA regarding its interest in kids. These camps were to bring together children from around world for better understanding of one another.

(Studio) Recent revelations with regard to clandestine operations of CIA noted. Special report on the interest of the organization in children.
REPORTER: John Chancellor

(No location given) (Home movie film of children at European camp of Children’s International Summer Village, taken in 1950’s, is shown.) These camps were to bring together children from around world for better understanding of one another. Has been learned that CIA was studying children in camps at Hammerfest, Norway and Vienna, Austria, for possible future recruits. According. to documents examined by reporter, this was part of CIA’s MK Ultra project. Details of CIA documents with regard to camps cited; no one running camps had knowledge of CIA’s interest, according to documents. American director for camps was Dr. Doris Twichallelan, who now lives in Trenton, ME.

TWICHALLELAN – is stunned to find out about this; was being used.] Has also been learned CIA paid for study of adolescents in San Antonio, Austin, and El Paso, Texas; details noted. Again, no one running program knew of CIA involvement. Prof. Carolyn Sharrif was one of authors of study; didn’t know of CIA funding, until told by reporter

SHARRIF – feels she’s been lied to by own government Cites concerns as researcher and as taxpayer.] Both studies were financed through Society for Investigation of Human Ecology, CIA front organization until mid-1960’s. Executive director of Society, James Monroe, says reason for studies was to get basic knowledge of humans.

Four of the MKULTRA Subprojects involved research on children; 102,
103, 112, and 117. Only one of these, Subproject 117, involved an
investigator with TOP SECRET clearance. The fact that the CIA funded
research on children has not been documented previously. Given that
the mind control research declassified to date is certainly an
incomplete account of everything done, it is unknown whether other
mind control experimentation was unethical or harmful. An unanswered
question is whether children were ever subjects in Manchurian
Candidate experiments.

The four MKULTRA Subprojects on children were suposedly benign and did not
involve unethical experiments. Subproject 102 was conducted by
Muzafer Sherif of the University of Oklahoma. It involved studies of
social processes in teenage gangs in two cities. Subjects were 14 to
17 years of age and were studied by having social science
students “hang out” with them. One student showed up at a basketball
court with a new basketball and explained that he wanted to exercise
to lose some weight. Observations were made about how group
cohesiveness was maintained, how members were selected, status
ranking of members, behavioral sanctions within the group, and
similar matters. The CIA’s interest in this Subproject is not stated
in the documents, but one can assume it was relevant to understanding
and manipulating social groups during psychological warfare and
propaganda operations.

Subproject 103 was conducted by Robert Cormack and A.B.
Kristofferson at the Children’s International Summer Villages, Inc.
in Maine. The subjects were 16 to 21 years of age and were there for
a reunion; all had attended the camp in previous years as 11-year
olds. The academic purpose of the project was to study how children
communicate when they do not share a common language. The CIA was
interested in the project as a cover for establishing relationships
with children from a variety of countries. Obviously, the intent was
to recruit them as agents or assets. A MEMORANDUM FOR THE RECORD from
the Subproject 103 documents dated 10 December 1959 states that”
> It is felt that this project will support the [whited out] need for
cover. In addition it will assist in the identification of promising
young foreign nationals and U.S. nationals (many of whom are now in
their late teens) who may at any time be of direct interest to the
Agency…. No cleared or witting persons are concerned with the
conduct of this project.

The principal investigator for MKULTRA Subproject 112 was Melvin
DeFleur of the the University of Indiana. He studied perceptions of
occupational roles in children from first to eighth grades. According
to a MEMORANDUM FOR THE RECORD dated 24 march 1960, the
CIA’s “interest is connected with the current problems of vocational
guidance with possible applications to the selection of technical and
scientific careers.”