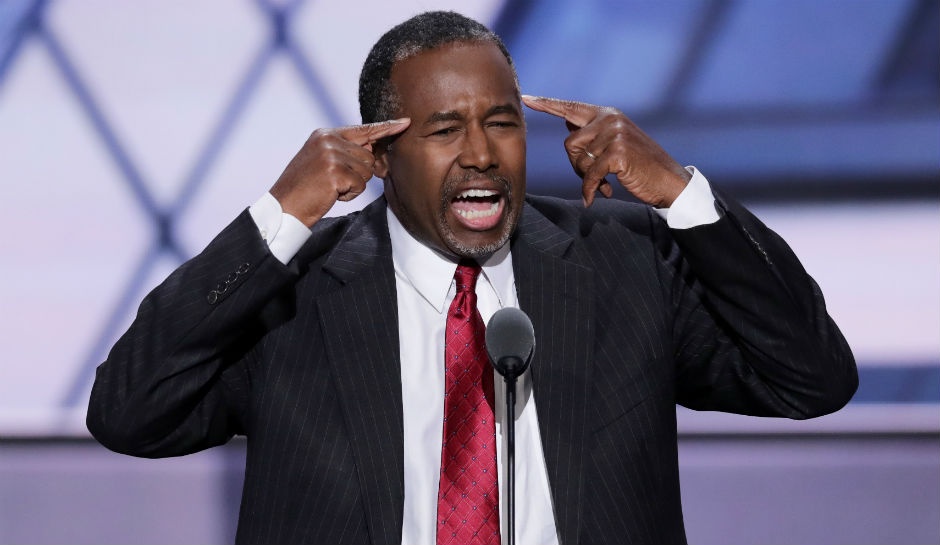 In this video Luke Rudkowski gets an exclusive chance to interview former Presidential candidate Ben Carson about his recent comments made about calling Hillary Clinton a supporter of Lucifer.

Ben Carson recently said at the Republican National Convention that one of Hillary Clinton’s biggest role models was Saul Alinsky he ended his speech with.

“Are we willing to elect someone as president who has as their role model somebody who acknowledges Lucifer?”

Luke asked “Which actions by Hillary Clinton do you think are the most satanic?”

Carson responded by saying “Her willingness to kill innocent babies.”

Luke also asked Ben Carson what he thought about Hillary Clinton financing the rebels in Syria which turned out to be the Islamic State as Secretary Of State.

Which We Are Change previously sat down with murdered journalist Serena Shim’s family who documents how the Islamic State was first the Free Syrian Army among other names including Al-nusra and Al-Qaeda and how "high ranking Islamic State men will take you through Syria for $500."

Ben Carson responded by saying "All you have to do is look and see what's happened already."

We will keep you up to date LIVE from the Republican National Convention stay tuned to We Are Change for more exclusive coverage of the RNC.