Cincinnati Cops Demand to be Paid to Wear Body Cameras 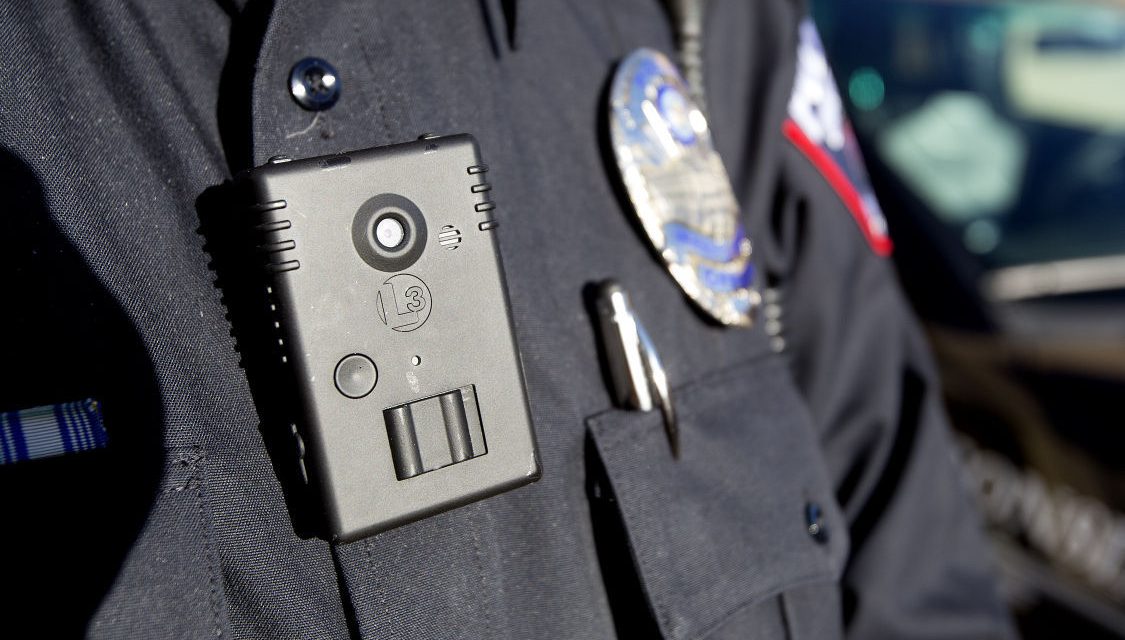 The police union representing officers in Cincinnati is demanding officers be paid extra by taxpayers to wear body cameras. 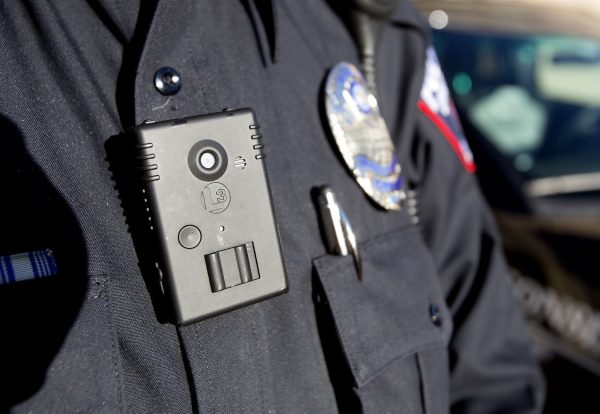 Last Wednesday, city officials announced that officers would now begin wearing body cameras, but the Fraternal Order of Police is urging officers to refuse to comply — and has sent the city a cease and desist letter.

“Requiring employees to wear BWCs will change several aspects of their job and regularly assigned duties,” Stephen Lazarus, a lawyer for the union, wrote in the letter. “The adoption of of new BWC policies will also have a significant impact on the employees’ wages, hours, or other terms and conditions of employment. Accordingly such changes are mandatory subjects that must be bargained to impasse with the union before they are implemented.”

The city manager, Harry Black, has responded to the letter by informing the union that he is authorized to order the cameras be worn without contract renegotiations.

“Having a body camera program fosters transparency, allows the city to better protect the public and protects officers from frivolous and fraudulent claims,” Black wrote.

He also pointed out that the union had been notified in advance that they would be implementing a body camera program.

“The FOP had ample opportunity to bargain over its proposal at various bargaining sessions and during mediation,” Black wrote. “The FOP did not focus bargaining towards its BWC proposal. Considering that this is the FOP’s proposal – not management’s – the burden is on the FOP to raise this issue during bargaining.”

Last year, University of Cincinnati Police Officer Raymond Tensing was charged for the killing of an unarmed black man, which sparked nationwide protests.

Tensing had claimed that Sam DuBose, 43, had attempted to drag him with his vehicle, but the body camera footage exposed that to be a lie. Hamilton County Prosecutor Joe Deters called the shooting “asinine” and “totally unwarranted,” before a grand jury decided to indict the officer for murder.

The city has been working to outfit all officers with body cameras for over a year. They have purchased 700 cameras and signed a seven-year agreement with TASER — which is expected to cost taxpayers up to $6 million throughout its duration.