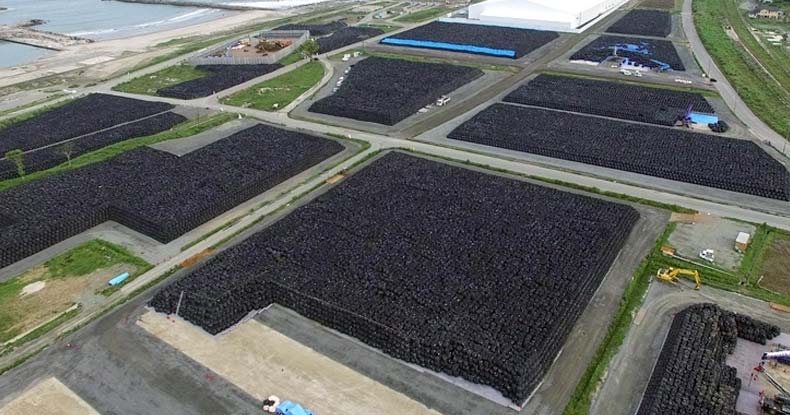 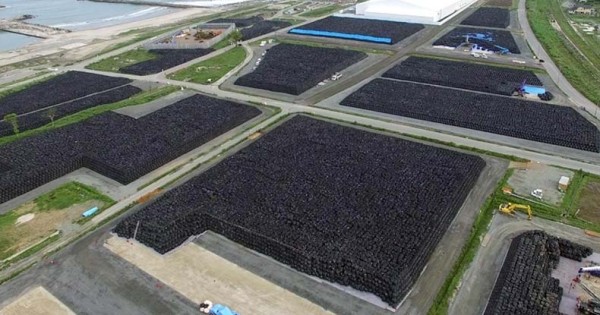 The fifth anniversary of the Fukushima disaster was on Friday, March 11. Since that fateful day in 2011, the Japanese government and the United States have continued to deny the lingering effects of this catastrophic event.
An estimated $21 billion has been spent on cleanup efforts since 2011, including funding for a team of remote activated robots capable of going to high-dose radiation areas of the plant where humans cannot enter and survive.
However, it has now emerged that at least five of these robots have been lost to the dangers that lurk in Fukushima Daiichi’s severely damaged nuclear reactors and waste treatment buildings.
Authorities in Japan want locals to think “nothing happened,” documentary director Jeffrey Jousan told RT.
“The government prints the number of people who died as a result of the 2011 disaster in the newspapers every day. [In some other prefectures], the [death toll] amounts to 300-400 people in each prefecture, but in Fukushima it is over 8,000 people,” Jousan, a US director and producer who has been living and working in Japan since 1990, said.
“It is very telling about the situation in Fukushima. It is hard for everyone who is affected by the tsunami, who lost their homes and lost their families. But [in Fukushima], people are not able to go back home, they are unable to work because people won’t buy food from Fukushima, farmers cannot farm anymore. It is affecting people, and more people are dying because of that.
According to the Fukushima prefectural government, Japan Ministry of Internal Affairs, the Tokyo Electric Power Co., the Nuclear Regulation Authority, the Federation of Electric Power Companies and the Woods Hole Oceanographic Institution, the numbers associated with this disaster are staggering.

164,865: Fukushima residents who fled their homes after the disaster.
97,320: Number who still haven’t returned.
49: Municipalities in Fukushima that have completed decontamination work.
45: Number that have not.
30: Percent of electricity generated by nuclear power before the disaster.
1.7: Percent of electricity generated by nuclear power after the disaster.
3: Reactors currently online, out of 43 now workable.
54: Reactors with safety permits before the disaster.
53: Percent of the 1,017 Japanese in a March 5-6 Mainichi Shimbun newspaper survey who opposed restarting nuclear power plants.
30: Percent who supported restarts. The remaining 17 percent were undecided.
760,000: Metric tons of contaminated water currently stored at the Fukushima nuclear plant.
1,000: Tanks at the plant storing radioactive water after treatment.
7,000: Workers decommissioning the Fukushima plant.
26,000: Laborers on decontamination work offsite.
200: Becquerels of radioactive cesium per cubic meter (264 gallons) in seawater immediately off the plant in 2015.
50 million: Becquerels of cesium per cubic meter in the same water in 2011.
7,400: Maximum number of becquerels of cesium per cubic meter allowed in drinking water by the U.S. Environmental Protection Agency.
But perhaps the most staggering number of all of these statistics is the fact that the waste is being temporarily stored right next to the waterfront in a ‘Wall-E’ style. The visual representation of the failure of this nuclear power plant is shocking.
Along the shore at the temporary storage site at Tomioka are 10.7 million 1-ton container bags containing radioactive debris and other waste collected in decontamination outside the plant.