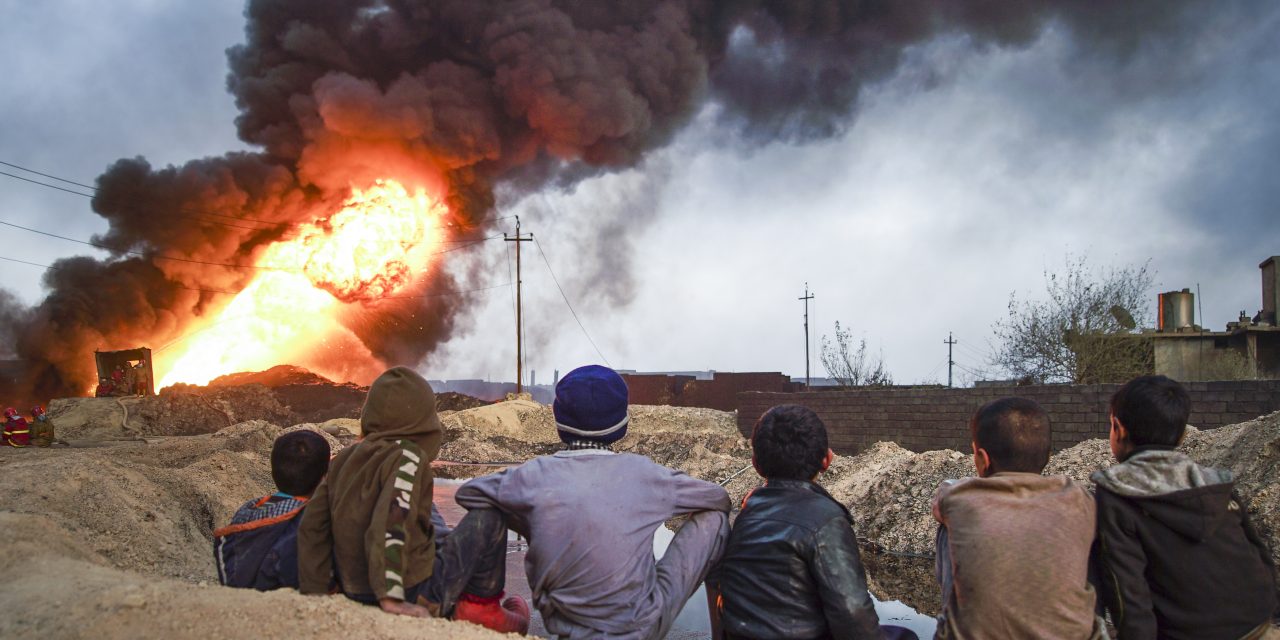 At Least 3,500 Civilians Killed in Past Month

Influential Sunni businessman and political figure Khamis Khanjar has issued a statement warning that the escalation of the Iraqi military’s invasion of ISIS-held western Mosul is causing a surge in civilian deaths, threatening to undermine trust in the government in the area.

Khanjar said that at least 3,500 civilians have been killed in the first month of the Iraqi offensive in western Mosul, which so far has only secured about 30% of that side of the city. The rate of civilian deaths appears to be rising precipitously.

Khanjar, who has long been lobbying both the Iraqi government and the US for increased rights for Iraq’s Sunni minority, urged the US to stop focusing exclusively on hurrying up military operations in Iraq without considering the ramifications to the civilian population.

A huge number of civilians have been killed in most of Iraq’s major “liberation” of Sunni cities like Mosul in the past, which is raising a lot of concern that the same secular tensions that were a big part of the unrest leading to ISIS’ takeover in the first place is not only unresolved, but may be worse than ever.