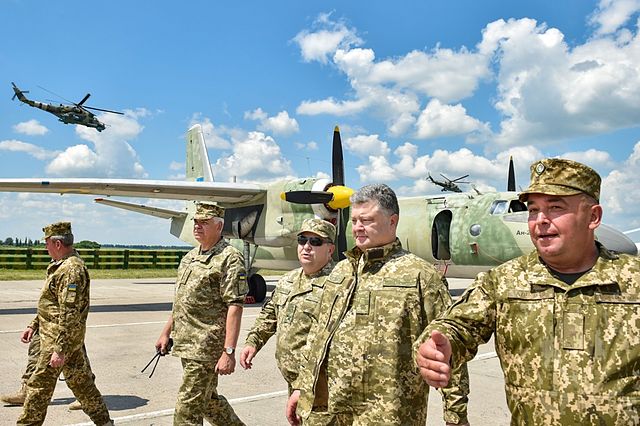 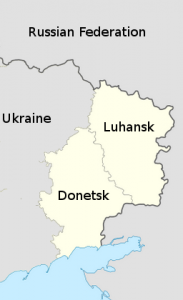 Faced with mounting pressure from the ultranationalist factions in the country, the Ukrainian government today announced that it is cutting all transport connections between Ukraine and the separatist regions, including all roads and rail links.

The nationalists cheered the move as start of “economic warfare” against the ethnic Russian easterners.

This is an escalation of tensions that have been rising since January, when nationalists started blocking rail traffic from parts of the separatist Luhansk and Donetsk Oblasts. Separatist groups responded by seizing a number of coal mines and factories which were owned by west Ukrainians.

President Petro Poroshenko cited the seized factories and mines, saying the blockade of the east will continue until the rebels return all the seized facilities. The Poroshenko government had long resisted the calls for a blockade, but the ultranationalists appear to have gained momentum since the seizures.

Russia’s Foreign Minister Sergey Lavrov was quick to condemn the move, saying it runs counter to common sense, while others say the move was also a risk to the ongoing ceasefire, which is already struggling with limited violations on both sides.

The lack of trade with the rest of Ukraine is likely to force the easterners to even more deeply rely on their historically connections with neighboring Russia for economic survival, which further risks making the current split more permanent.