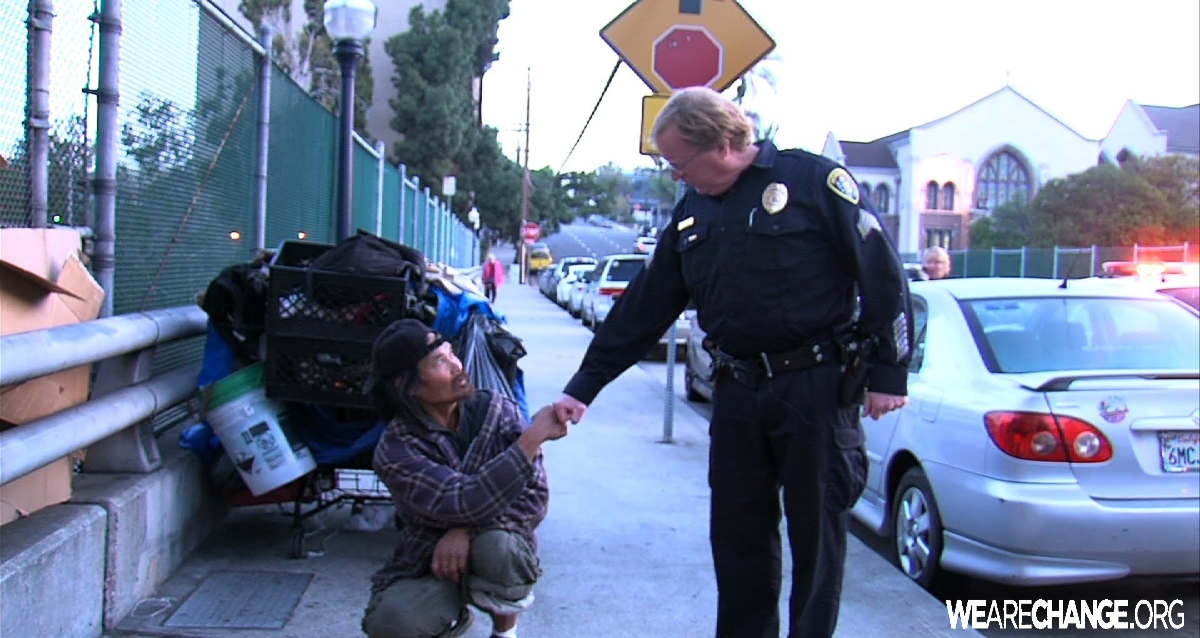 The Republican National Convention has presented its host city Cleveland with a massive security challenge, with more than 50,000 people expected to show up for the event. To make sure all those convention goers are safe and secure, Cleveland police are asking the city’s homeless population to keep an eye out for threats.

Northeast Ohio Coalition for the Homeless Executive Director Brian Davis told WKYC, “You don’t want people who may be thinking about doing harm to the city trying to blend into the homeless population.”

The Northeast Ohio Coalition for the Homeless said police have visited at least two homeless encampments in the city, asking people to be on the lookout for suspicious strangers in the area. The organization has also warned the city’s homeless population about an influx of potentially dangerous people during the convention.

But the city’s previous security plan ran afoul of homeless groups, after they complained that a 3.3 mile “security zone” around the convention would effectively displace the homeless population in the area. A lawsuit spearheaded by the ACLU eventually managed to overturn those plans, forcing the city to redraw its security boundary lines.