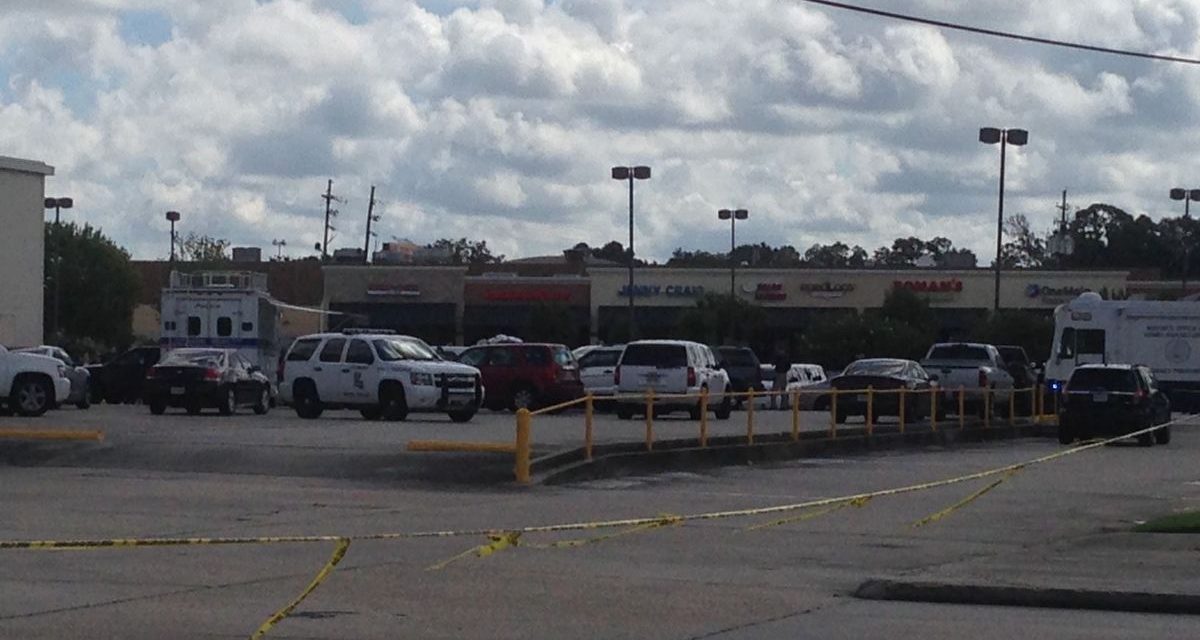 Three officers have been shot and killed in Baton Rouge, Louisiana. More details are below, reported by The Advocate. We will update this story as more details come in.

Both lanes of Airline Highway are shut down from Goodwood Boulevard to Old Hammond Highway and from Old Hammond to Drusilla Drive, Hicks said.

About 20 police officers wearing bulletproof vests are near the scene and a helicopter is flying overhead.

The scene is “contained,” he said, but was unable to confirm if the suspect(s) were apprehended.

Coppola said that East Baton Rouge Parish Sheriff’s Office deputies may have also been among those shot.

At least one police officer has been shot in Baton Rouge on Sunday morning, and there’s an active shooter situation in the area of Airline and Old Hammond highways, Baton Rouge police confirm.

As of 9:30 a.m., Airline Highway was closed in both directions between Goodwood Boulevard and Interstate 12.